In uncertain times,
we give you certainty.
9 March 2021 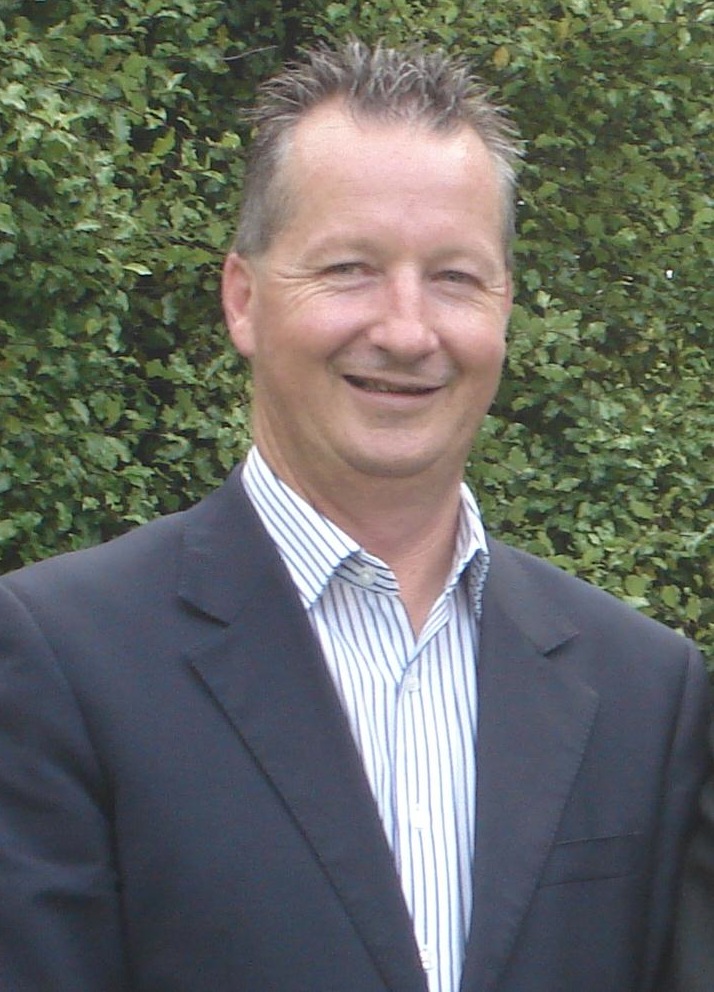 The boys, all aged 17 at the time of their arrests, were charged with killing the 56-year-old auctioneer and real estate sales consultant on 2 February 2020 after his body was found in bushland at Broulee, on the NSW South Coast.

On Friday, 5 March, two of the teens appeared in Sydney’s NSW Supreme Court where they both pleaded not guilty to murder.

Both were arraigned and Justice Robert Hulme set the matter down for an estimated four-week Supreme Court trial starting on 9 August, 2021.

The third boy is still facing the Children’s Court and will appear again later this month.

All of the boys will remain behind bars ahead of their next court appearance.

In February 2020, NSW Police said Mr Keeley was found in bushland near McNee Street, Broulee and, while a post mortem examination conducted on his body was inconclusive, he had suffered head and facial injuries.

That month, Homicide Squad Commander Detective Superintendent Danny Doherty said initial inquiries suggested Mr Keeley had made arrangements to meet up with a person he had connected with through an online dating app.

Mr Keeley travelled by car from Canberra to Batemans Bay on the morning of 2 February and police believe he may have been communicating with one of the 17-year-olds via the dating app Grindr.

“There’s a number of dating apps that were used, and one of those dating apps was Grindr,” Detective Superintendent Doherty said at the time.

“There’s a number of motives that I can’t talk about. We have to look at other considerations, such as whether it’s drug-related, robbery-related or whether it’s some type of hate crime.”

The teenagers were not known to police before they were arrested on suspicion of murder.