Typical Canberran is married and mortgaged but younger than other Australians 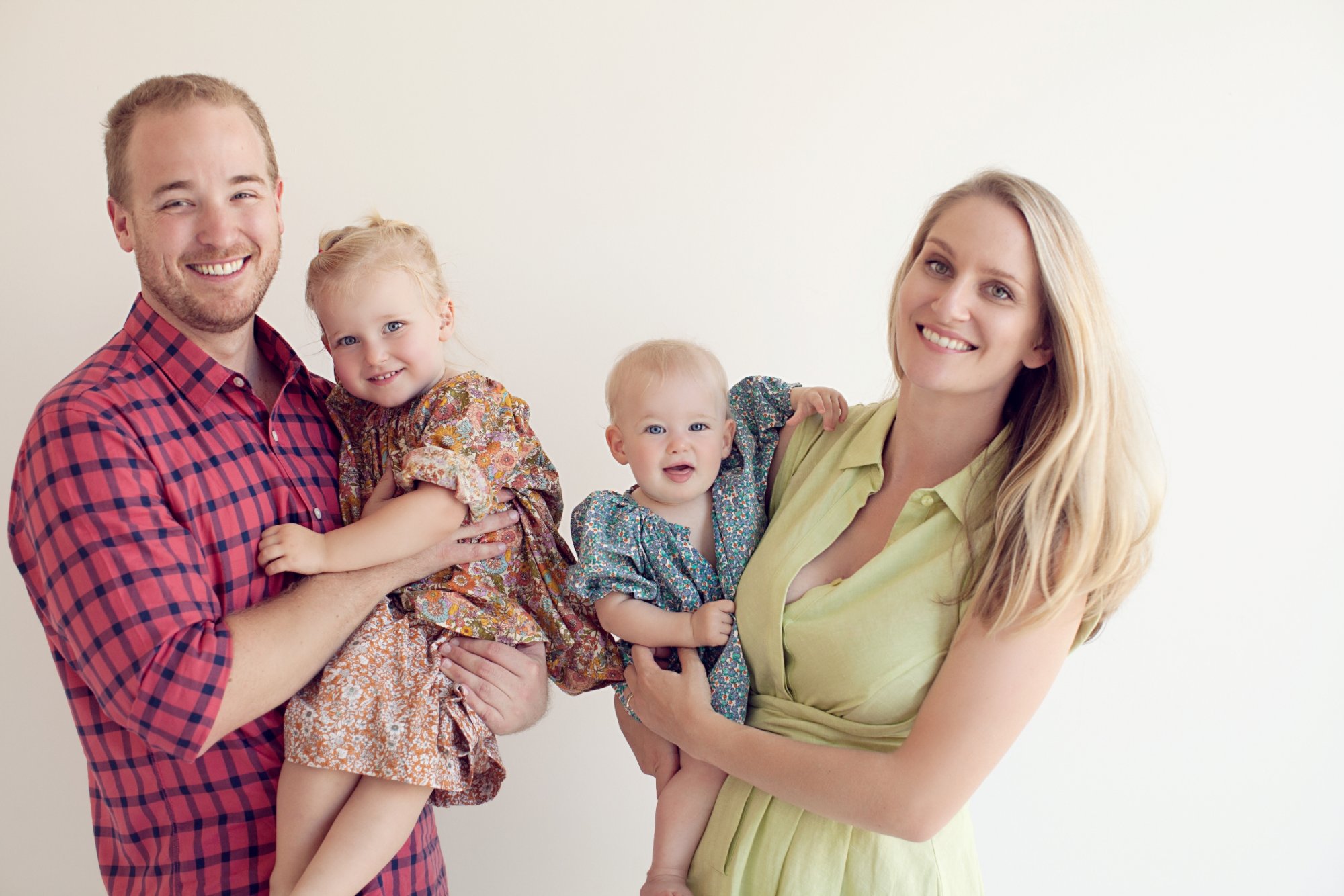 Meet the typical Canberran – a married mother-of-two in her mid-thirties with a mortgage and two motor vehicles.

Vivacious Laura Varsanyi from Chifley seems anything but average but according to new data based on the 2016 Census she can be defined as the ‘typical’ ACT resident, with a few exceptions.

Laura’s family situation is a perfect fit for the ACT profile. She is married to Dan and has two children – Miranda, 5, and Natalie, 3.

Like the typical ACT person, Laura was born in Australia and speaks English at home. However, by contrast, she doesn’t have English ancestry as her mother was born in Hungary and her father in Denmark.

“My Dad came out when he was three on one of the ships. He was travelling in his 20s and met my mother at his cousin’s house. They had a romance and he brought her back here,” Laura said.

While Laura grew up speaking English, she says her parents spoke Hungarian to each other (her father’s parents were also from Hungary). She said she did feel a bit different growing up but not in a major way.

“Being the kid with the salami in the lunchbox was fairly common for a lot of people,” she said.

In common with the typical ACT person, Laura has completed Year 12 but she also has a Bachelor’s Degree from the University of Canberra.

Both the typical Canberran and the typical Australian live in their own three-bedroom house with two motor vehicles. Laura would fit the profile here, too, except that the house was recently knocked down! The family are renting next door while their new four-bedroom house is being built.

“At the moment we are paying a mortgage on a piece of dirt,” she said.

The typical ACT person is paying off a mortgage on their own home, just like the typical Australian. However, the typical home in NSW and Tasmania is owned outright and the typical Northern Territory home is rented.

Home ownership is one of the big changes revealed by the Census as in 2006 the typical Australian home was owned outright. The change reflects growing problems with housing affordability.

Laura agrees that this could be the case in her house but explains that this is because her husband works “70 hours a week” while she works casually from home as a creative consultant and product designer. She believes that situation would be unusual for many of her friends and it isn’t a concern for her.

“It’s a first world problem, you’ve got to keep it in perspective,” she said. “I’m lucky that I don’t have to worry about getting someone to look after the kids so that I can work.”

Laura is also upbeat about the idea of being a typical Canberran. “I think the lifestyle here is fantastic and I love everything about Canberra,” she said.

“I think you can be anything you want to be here. I like the freedom it offers us personally for the children. I feel very lucky that we can give our children that same house and backyard package that we had when growing up.”

The 2016 Census data also offers insights into the typical Aboriginal and/or Torres Strait Islander person in the ACT. He is male and only 23 years old. This is a year older than in 2011 and three years older than in 2006.

The typical ACT migrant is female, speaks English at home and was born in England.

The data released by the ABS this week is a preview of the full 2016 Census of Population and Housing Report to be released on June 27 this year. For more details go to www.abs.gov.au.

Pictured are Laura and her husband Dan with their daughters, Miranda and Natalie. Photo by Casey Bell Photography.

Why do you think the typical Canberran is younger than the typical Australian? Do you have much in common with the typical resident? Let the RiotACT know.

@The_RiotACT @The_RiotACT
Our latest #GigGuide brings you the best local music on offer in the coming week, headlined by Signs & Symbols, who will be on stage this weekend https://t.co/uVdPG8zJTn (29 minutes ago)