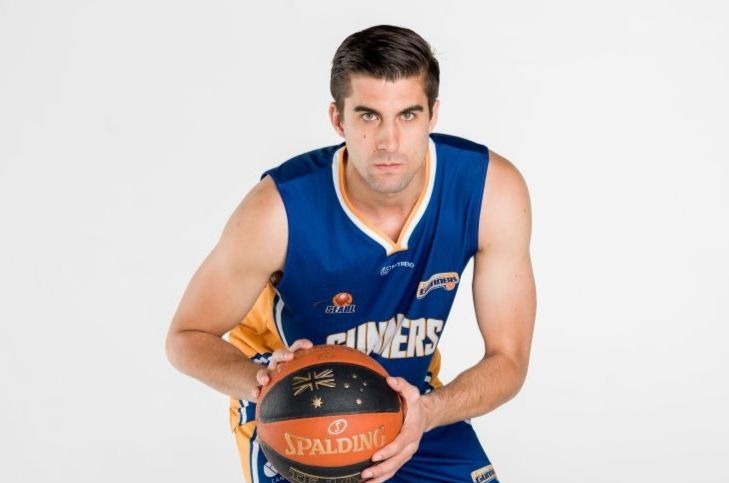 Now in his sixth season, Joyce is a veteran in the Gunners squad and is looking to show his leadership skills.

Gunners veteran Daniel Joyce has been using his vast experience to coach local up-and-comers and he believes teaching others has taught himself some new things too.

The Canberra guard is the ACT Under 20’s assistant coach alongside good mate and Gunners teammate Ben Allen. The duo have been teaching some of ACT’s finest young basketballers what it takes to make it to the top of their game.

The Wollongong native believes that teaching the under 20’s has helped an old dog like himself learn new tricks.

“Allen and I were already in a leadership role with Gunners so it was an easy transition to go to under 20’s,” he said.

“Seeing things from a different angle on the sideline made me a better player.” 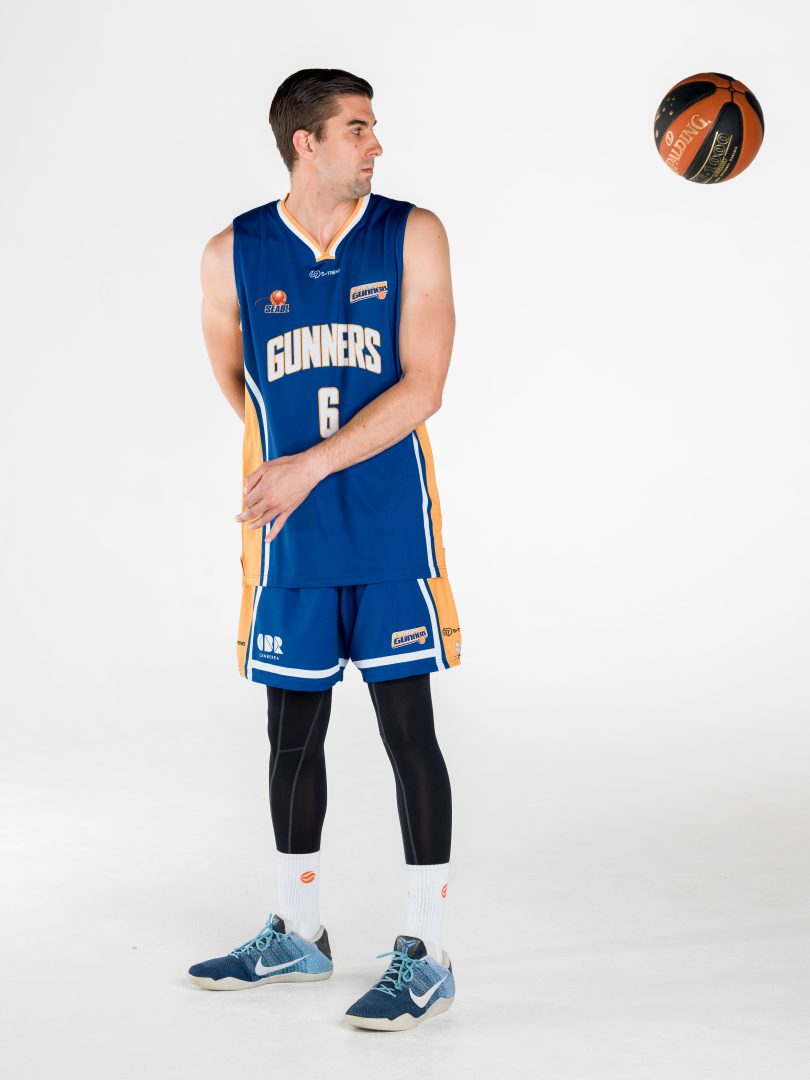 “It’s been a long pre-season and we have been training since December last year, which is a long time so we are ready to go.”

Now in his sixth season with Canberra Gunners, Joyce is a veteran in the squad and is aiming to use his leadership skills to drive the side to the SEABL playoffs.

“The last couple of years, I have taken more of a leadership role and this is my ninth season, so I am getting on in years, so I am just trying to give some of that leadership for the young guys to help them through,” he said.

“We had some good rookies last year that did pretty well, Broderick Doran and Glenn Morison, so they are coming into their second year and I think they can step up and I am just going to help them along the way.”

The former NBL player believes the Gunners squad has improved with the inclusion of Marshell Nelson from Perth which will help the Canberra side contend with the top teams.

“I think we will be a lot better this year. We have a lot more stability with Shaun [McEachin] being appointed for this season early last year so we had an early pre-season,” he said.

“We also signed Marshell Nelson, and he is injured this week, but once he comes in, we will be contending with the top teams for sure.”

“We have been training since December last year, which is a long time so we are ready to go.”

Perry Matthew - 20 minutes ago
Great opinion piece, the drivers are being extremely greedy. Shame that Suez can't can them (pun intended) and hire folks who... View
Matt Donnelly - 4 hours ago
ok commie View
Shaun Coash - 5 hours ago
Michelle Ntz and now there is an article. Lol View
Food & Wine 8

Nicole Kopplemann - 5 hours ago
These guys catered an event I was at today. Fantastic food. View
Opinion 3

Lee McDowall - 7 hours ago
Nurses should be paid so much more. Garbos think they have a tough job, swap for a day then ask for 12% over 3 years. Nurses... View
Roberta Lynne Anning - 9 hours ago
Give them the same pay that the garbos get, and give the garbos the same pay that the nurses get. They just might shut the he... View
Rodney Thompson - 19 hours ago
Someone who actually deserves a payrise. View
Community 22

Clare Jones - 16 hours ago
Why say these are open when the two we've been to still have temporary fencing and one even still had a tractor inside the fe... View
Business 5

Ashley Wright - 19 hours ago
Chris Olsen actually Clinton was right. William Hovell drive had the limit lowered between Coulter Dr and Bindubi street beca... View
Tolga Altinbas - 22 hours ago
Because one is a roadwork sign. And the other one is always there on the pole View
Wang Chow - 23 hours ago
My guess is that they changed the speed limit in Chisholm/Richardson because its cheaper than putting in more speedbumps that... View
News 21