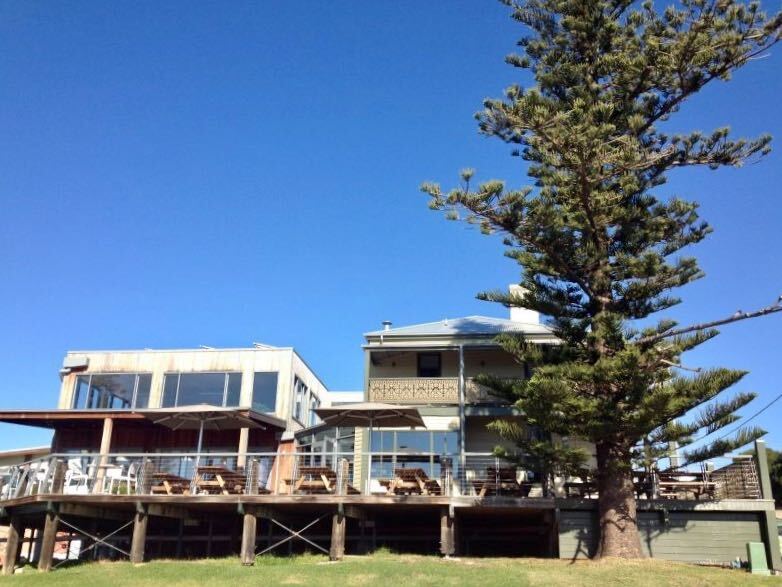 A mistake from health authorities in Victoria has led to a teenager travelling to the South Coast while he was infectious with COVID-19.

The only close non-family contacts the family had occurred when they visited the Tathra Hotel, the NSW Chief Health Officer, Dr Kerry Chant, said.

A COVID Safety plan at the Tathra Hotel means the risk to patrons is very low, Dr Chant said, but she advised that 80 people were on the contact tracing list provided by the hotel when the teenager was there.

Dr Chant has urged people from the South Coast communities to come forward and get tested to help stop the spread of the virus, and has warned people displaying symptoms against travelling, going to work or taking public transport.

“The boy and his family are not from a hotspot and travelled to NSW on 4 July,” Dr Chant said.

“Their actions have been exemplary. They did exactly what we wanted people to do. The child had symptoms, they got tested, they got clearance before taking those actions.

“I believe it was a genuine error, that they had provided a negative result when it should have been a positive result. Everyone has to understand that there is a lot of testing and there will occasionally be these errors.

“The other key message is it does not give you a licence to go out and about if you have symptoms,” she said.

So this proves testing can be unreliable, returning false positives and false negatives. You are the best judge of your own health. If you have cold and flu symptoms stay home and don’t spread it. We don’t have to destroy the economy, remove civil liberties, ruin livelihoods, suspend education etc in order to deal with it. Not did we vote in over zealous medical bureaucrats to run the government.

Keep those bloody Victorians away from everyone else! For a month at least!

Nisette Anderson thanks - we are keeping our distance. 😘

Shane Jasprizza how is it all the government's fault?

The people travelled Victoria knowing they were coming from a state with high levels of infection. They are responsible for their own behaviour. Same with the people that have tested positive in Canberra, they came from a hotspot.

Shane Jasprizza my mistake. I didn't fully read it.