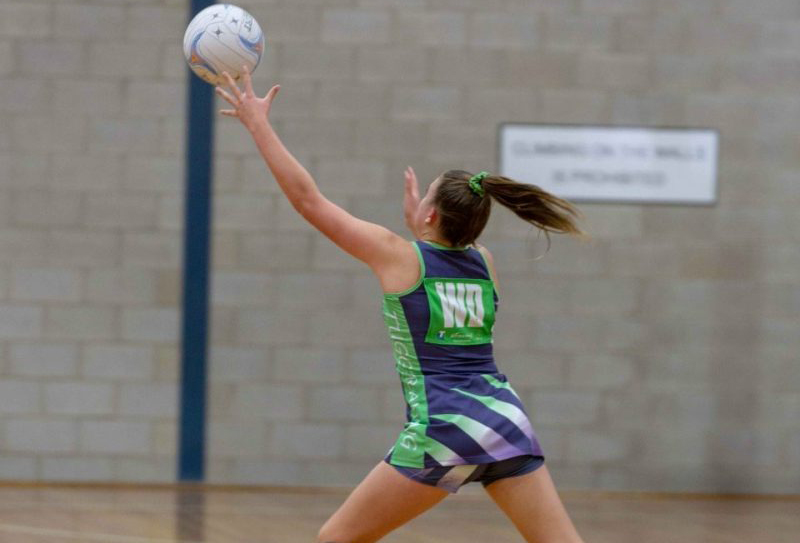 Junior netball is just one of the 41 sports supported by the Vikings Group. Photo: Supplied.

While their doors remain closed for now, Vikings Group says it is business as usual behind the scenes. The home of sport in the Tuggeranong Valley and an integral part of the southside community, Vikings Group remains committed to supporting their local community sports groups, and has opened up the next round of grant applications and funding.

Community at the heart of Vikings

While the doors have been closed, Vikings Group have continued to play a strong role in the community. Tim Gavel learned more about their sports grants, community funding and the economic impact Vikings make in the Tuggeranong Valley.

Vikings Group CEO Anthony Hill says the group’s initial focus during shutdown was on supporting their staff and their wellbeing. With Vikings Group staff all now on JobKeeper and working reduced, flexible hours, the group is now looking ahead to supporting their affiliated clubs and getting ready to open when conditions allow.

“Our staff are amazing,” Anthony says. “When the government announced the shutdown, we had to close our doors and stand down 250 staff. That was very hard. The next day they all turned up to work anyway.”

The concept of Vikings Group was a simple idea between mates with a common interest in Rugby. It’s now four licensed clubs and an affiliate club program that now supports 51 affiliated clubs across 41 different sports covering more than 8000 athletes in the Tuggeranong Valley. As a not-for-profit entity, Vikings provides about $2 million each year in grants, infrastructure and other support to sporting clubs, athletes and charities. 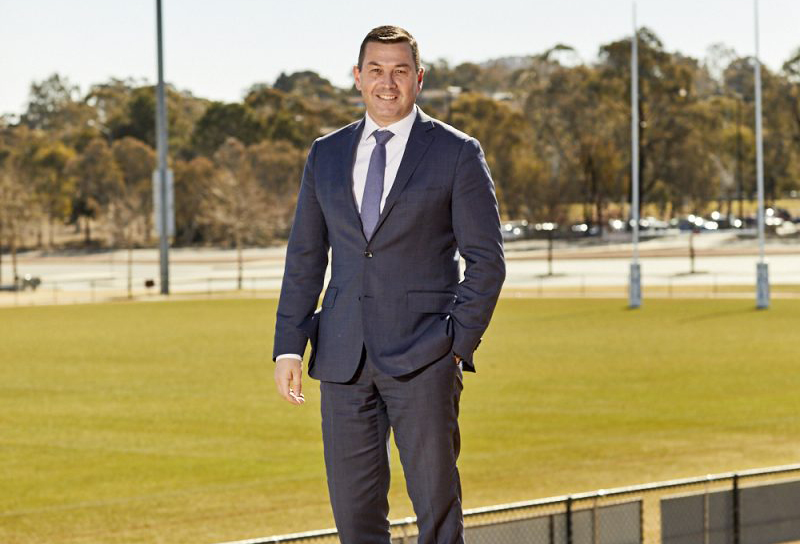 Anthony says the affiliated club program plays a key role in the work Vikings Group does within the Tuggeranong Community supporting clubs across junior, senior, masters and social sporting activities. Around $160,000 is distributed annually by Vikings Group to its affiliate clubs through this program. Money received by affiliate clubs is put towards reducing the costs associated with playing sport, enabling greater access to sport within the Tuggeranong Valley, upgrading equipment, uniforms for teams, training for umpires and grounds maintenance.

Anthony says: “We have a commitment to our affiliated clubs, nothing has changed, even with COVID-19. The money we give to small clubs goes a long way, whether is $1,000 or $10,000. Continuing this funding could make the difference to these small clubs surviving.

“We have been able to contribute more than $41 million dollars to our community since our inception. We are extremely proud of our support to date, and want to ensure we can continue this well into the future. The grants will obviously be a great help for the sporting groups and their staff that are currently struggling due to the closure of sports,” Anthony said.

The affiliate club program has been a platform for rising stars, creating pathways for up and coming athletes. Athletes including Joe Roff, Caroline Buchanan, Kelsey-Lee Barber and Christian Lealiifano all donned the Vikings Head in their early sporting careers. Vikings Group has also just welcomed its newest affiliate club, Olympia Judo, to its program.

“Olympia Judo had to go through a rigorous process to become an affiliated club. They stayed the course and we are now very happy to welcome them to the Vikings Group.”

Anthony says until the Vikings Group clubs and facilities can open up again, staff are working hard behind the scenes with preventative maintenance and renovations in progress.

“We think we now have the cleanest clubs in the world. We are looking forward to the time when we can welcome all our members back through our doors.”

Keep up to date with the Vikings Group, including ordering delicious meals prepared and made by the kitchen team at Erindale Vikings through No Biggie Meals. 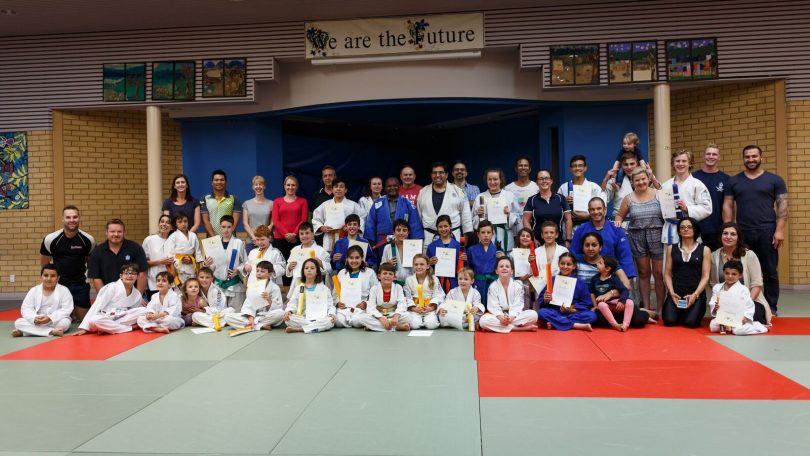 Lillie Rudland - 4 hours ago
David Rudland just say when! View
Jody Kisbee - 8 hours ago
Sounds like a plan View
Jodie Roberts - 8 hours ago
Julia McFarlane what are you two up to this weekend? This looks lovely View
Opinion 34

Matt Henry - 8 hours ago
Allison Jay if she says that then u could only blame boring parenting. Canberra is a great place to bring up kids ans live. View
Allison Jay - 2 days ago
Kat Rothwell haha yes indeed View
Sport 5

Border_Libran - 12 hours ago
Hi A_Cog, I’ve just found your comment, if you still reside at Oaks Estate I would be interested in contacting you, I was p... View
Breaking 1

Capital Retro - 12 hours ago
How unlucky is this dude? I mean, it's hard to even spot a police car in Canberra let alone hit one. View
Property 15

Harley Quinn - 13 hours ago
Canberra has NEVER been a peaceful city. I was kidnapped in 1993. It's nice that some people still have that illusion though. View
Business 18

Bob Jones - 20 hours ago
Deb Wheare And Lynne Meredith... I've heard because of the more right someone who identifys as being an Aboriginal or Torres... View
Kev Martin - 1 day ago
I find If you stop breaking the law, you don't get locked up View
Deb Wheare - 2 days ago
Jacob Torresan face palm View
Community 12

I am standing on the veranda of Kynefin, feeling conflicted. Meeting friends to experience the café’s pint-sized picnic table feast, I have just...

@The_RiotACT @The_RiotACT
Stories about Summernats, snakes, Skywhale & a new venture from the team behind Bombolini doughnuts all featured among the top stories on the RiotACT this week. Catch up with our latest newsletter https://t.co/4JyEruj9tg (7 hours ago)

@The_RiotACT @The_RiotACT
Eleven years after he was first drafted into the AFL while still at Erindale College, Jason Tutt is returning home to Ainslie Football Club https://t.co/0D5tHBFya1 (8 hours ago)

@The_RiotACT @The_RiotACT
This remarkable seafront complex for sale near Narooma is your chance to purchase a unique residence with optional tourism business opportunity https://t.co/Fze10GhLLY (9 hours ago)