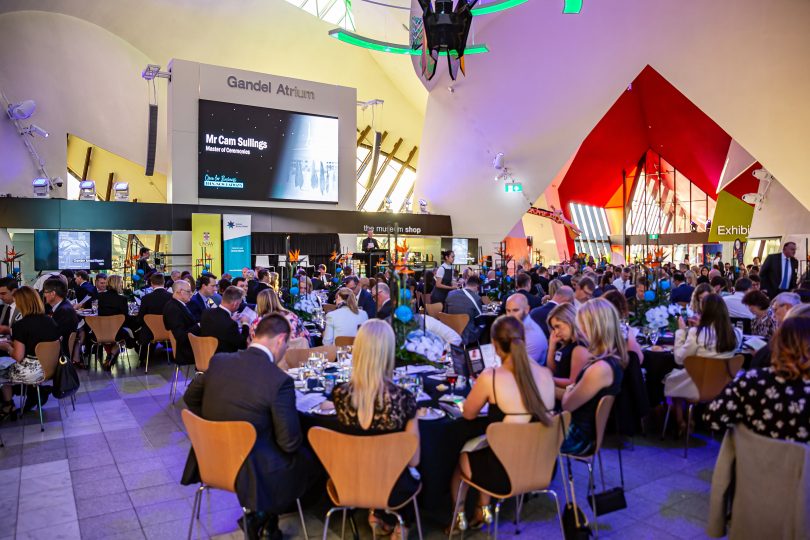 The territory’s peak business advocacy and networking group, the Canberra Business Chamber, will elect three new board members at its annual general meeting on Tuesday, 19 November.

Members of CBC are welcome to attend the meeting, which starts at 4:00 pm at Canberra Business Chamber, Level 3, 243 Northbourne Avenue, Lyneham. Members can vote for three people from the following nine nominees for the board vacancies: 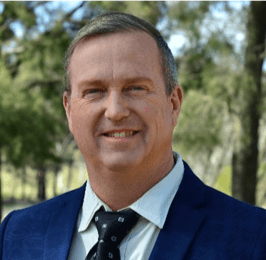 Russel Avis is General Manager of Summernats Car Festival, Australia’s largest automotive lifestyle event. Russell has a proven history of working with companies to increase profitability and productivity within a planned timeline and managing risks. Russel is often working to develop a business plan that will include key indicators for success and return profitability. He has previously worked in the Middle East, Malaysia and the US, as well as nationally in Australia. Over the past eight years, Russell has been instrumental in redeveloping and re-invigorating Summernats, which has grown by more than 35 per cent during his time at the helm. 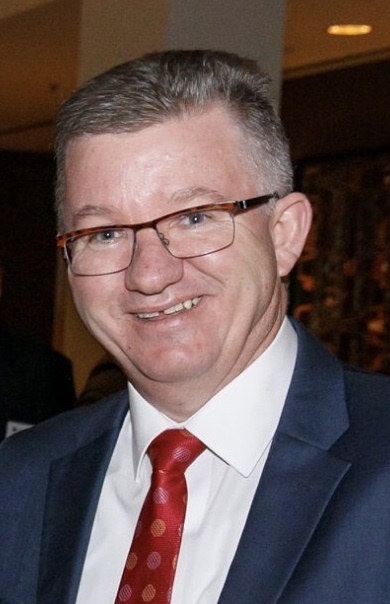 Keith Cantlie has lived and worked in Canberra for nearly 35 years in the private and public sector. He established his own business, Cantlie Recruitment Services Pty Ltd, in February 2005. Originally operating from the front room of their house, Keith and his wife Anne have built a highly successful executive and specialist recruitment consultancy which delivers services across private/industry, educational and the not-for-profit sectors. The CBC Deputy Chair since 2017, Keith has been engaged in the business sector, working to ensure Canberra continues to be a place for business and diversifying our economy. 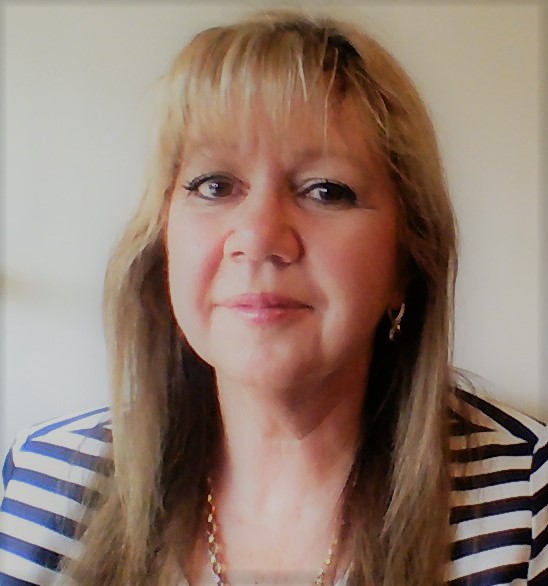 Suzanne Gearing is owner and director of event strategist Bragging Rights Events, and director/owner of gourmet food research and development and production outfit, Mongarlowe Gourmet. Suzanne is passionate about supporting innovation and small-to-medium enterprises. As a member with an Indigenous (Butchulla) background, Suzanne would like to explore developing mutually beneficial relationships with Canberra Indigenous business organisations. A founder and chair of Braidwood & Villages Business Chamber, Suzanne is also a member of Braidwood & Villages Tourism Association and is on the steering committee of Regional Development Australia ACT Food in the Capital. 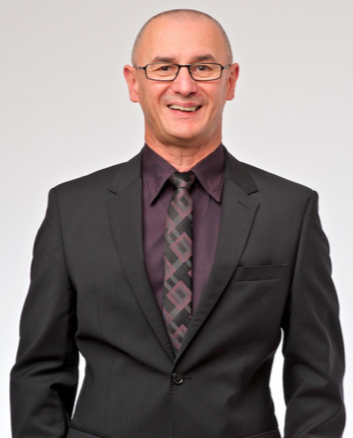 Don Grgic has established and operates the small business support service Business Boost Centre. Don believes he can make a practical contribution to the Canberra business community and the Chamber because of his experience and understanding of small business and his diverse background in several industries over 30 years. After finishing his tour with the Royal Australian Air Force, Don immediately engaged in small business. He began in construction, became an industry trainer and later saw an opportunity in the retail industry and moved to grow the then largest independent furniture store in Canberra including importing goods from around the globe. 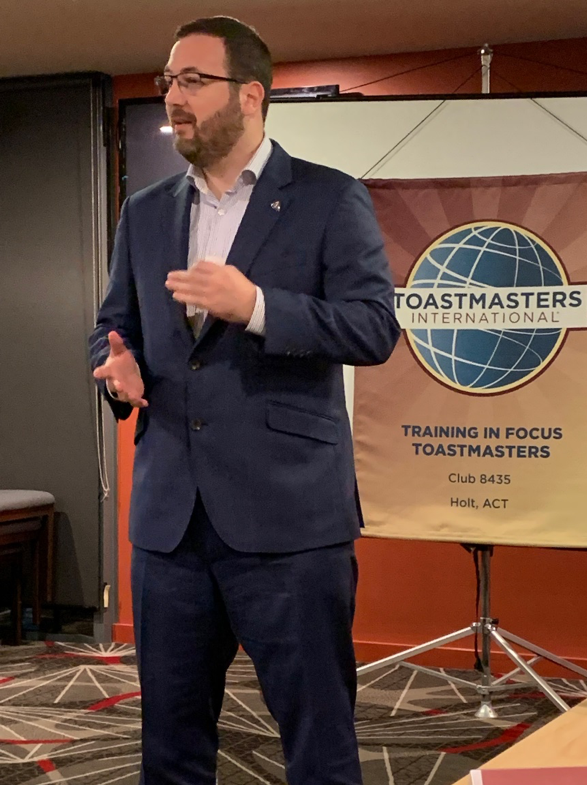 Hrvoje (Hal) Hancevic-Grabic is a small business owner and IT solution architect at ForwardIT (now part of ASI Solutions). Hal is a member of Australian Mensa board of directors, a not-for-profit society. Its purposes are to identify and foster human intelligence for the benefit of humanity. He is also Kippax Toastmasters Club president and enjoys empowering individuals in communities, and helping them to grow to their full potential. He often uses his network to connect people with businesses. Hal has considerable experience in business, leadership and IT technical roles. 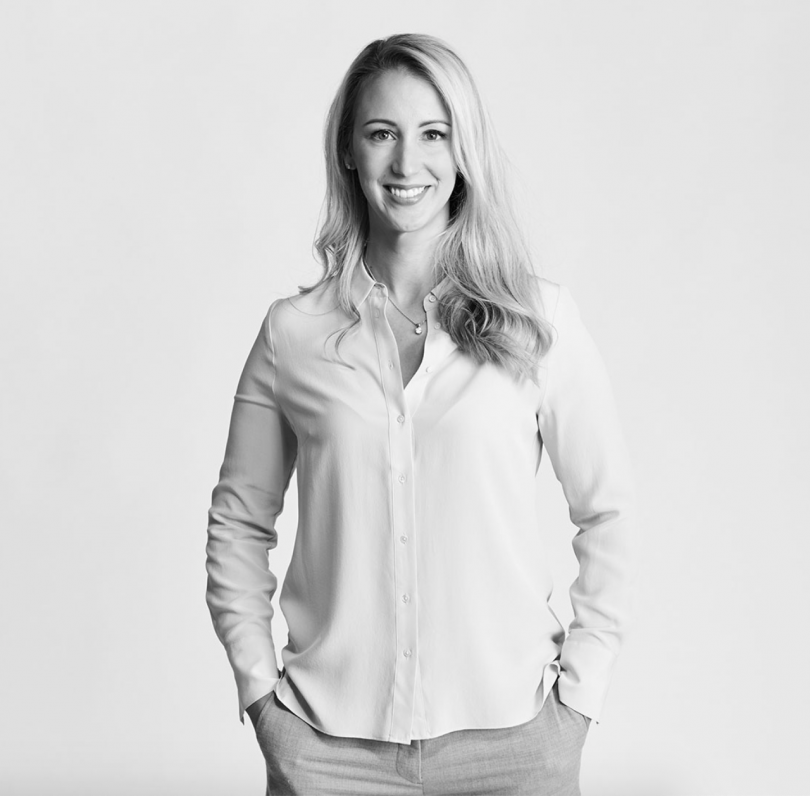 Carrie Leeson is Lifeline Canberra chief executive and an experienced business development professional. A graduate member of the Australian Institute of Company Directors, Carrie in 2018 was named Canberra Women in Business Public Sector’s Woman of the Year. Carrie has provided her expertise in numerous boards and advisory councils’ appointments, including as Executive Director and President of the Health and Productivity Institute of Australia, and Director of the Canberra Early Morning Centre. 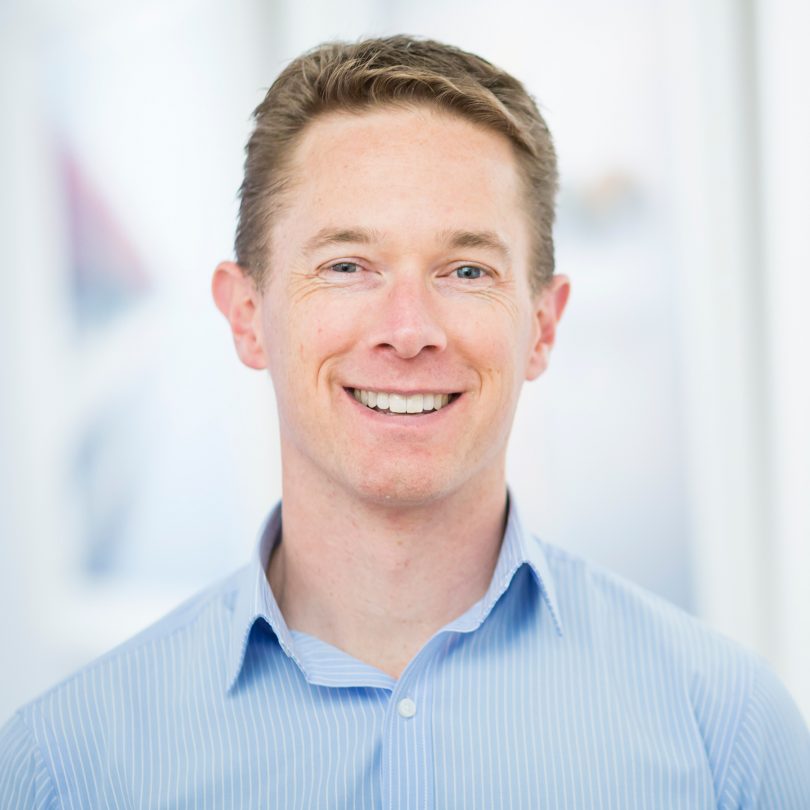 Scott Leggo is the owner and co-founder of the Scott Leggo Gallery, a Canberra-based Australian landscape photography business. He is the former Head of Strategy for Helmsman International and previously worked as a management consultant for some of the world’s top management consulting firms including Booz and Company, Strategy& and PwC. Scott was a trusted advisor to senior executives in government and the private sector in Australia and overseas. 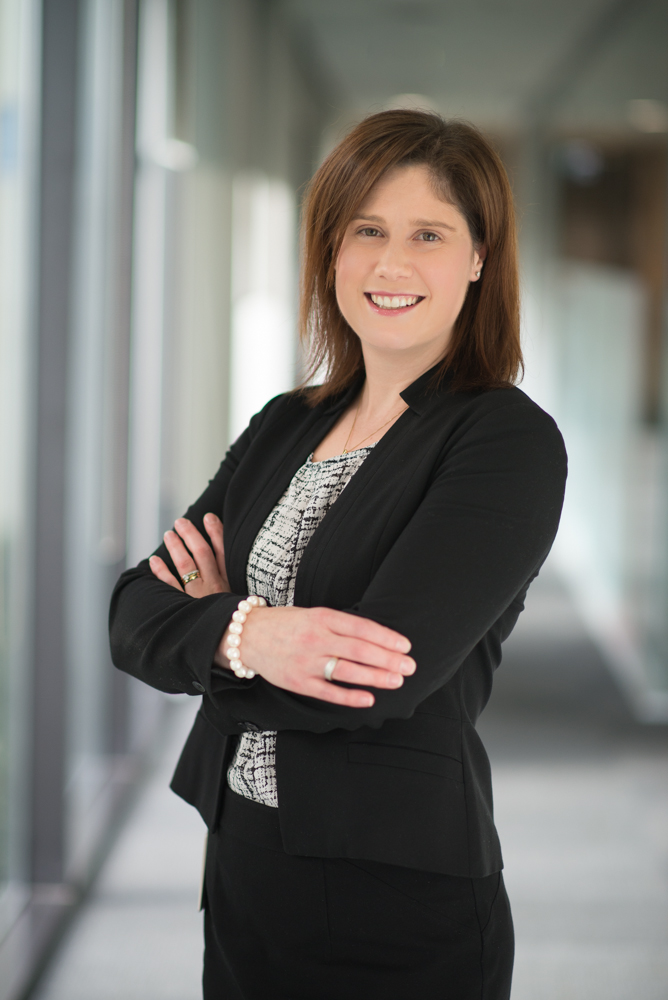 Michele Robinson is a chartered accountant and dedicated finance executive with more than a decade of experience in the retail industry and fast-moving consumer goods sector. Michele is Finance Director of Capitol Chilled Foods Australia in Griffith ACT, which employs more than 70 people in the manufacture of dairy beverages and distribution of more than 700 food and beverage products to customers in the ACT and regional NSW. Previously Michele worked in Sydney with Woolworths Group for more than 11 years across multi-faceted businesses. 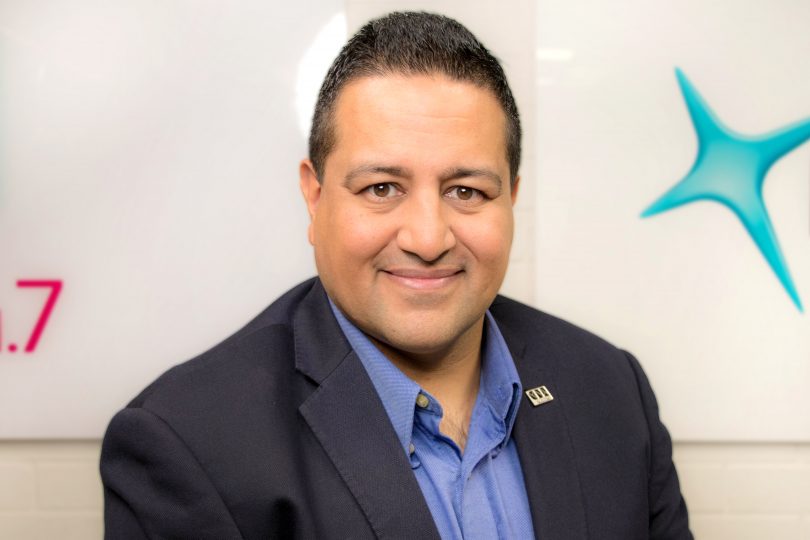 To find out more, visit the Canberra Business Chamber.

Michelle Lussick - 26 minutes ago
Robyn Whitney Soxy’s Hut we knew it as. View
John Moulis - 7 hours ago
A camera was affixed to the beacon on Mount Ainslie when construction of new Parliament house started in 1980. It took one ph... View
Lifestyle 20

Robyn Baer - 1 hour ago
Drove back today. LOTS of potholes due to the rain. View
Jenny Drenkhahn - 8 hours ago
not to mention changes further South in the Bega Valley Shire; rebuilding in Cobargo and Tathra, Twyford Hall in Merimbula ;... View
Lifestyle 9

Doug Jackson - 2 hours ago
Really bad plan. If you need a fence then you may not be paying appropriate attention to your child. Even with a gate somebod... View
Cary Elliot Johnson - 5 hours ago
Claire Lee Koo because its a democracy with varying opinions on an open column. View
Elizabeth Jones - 5 hours ago
I saw the petition but it wasn't clear it was supposed to be a few fenced playgrounds per region. I know being in an older pa... View
Opinion 67

Peter Marshall - 2 hours ago
Wayne Martin the long term effects of the polio vaccine aren't known. Everyone might drop dead seventy years after receiving... View
Wayne Martin - 2 hours ago
Argo Jones and how is that when it hasnt been fully trialed and the long term after efects are unknown View
TimboinOz - 2 hours ago
But they are NOT taking just 'their chances' they are behaving as if they are more important than anyone else. View
Lifestyle 2

Iaian Ross - 3 hours ago
Time Thief is more impressive at night than during the day. Seriously. View
Business 2

Peta-Rene Prior - 4 hours ago
All kids should go to boarding schools?? Perhaps get all kids attending school to start with. View
Stas Idowu - 4 hours ago
Synergy Group View
Lifestyle 8

chrisJ - 6 hours ago
It is good to hear that new public toilets are included at Kaleen and Duffy. None of the 11 centres listed for an upgrade are... View
Public Sector 5

kenbehrens - 6 hours ago
Isn't bringing forward future infrustructure builds going to create a construction vacuum down the track? The other issue of... View
shannos - 6 hours ago
Exactly, investors chasing capital gains and creating a self -sustaining ponzi growth model at the expense of our younger gen... View
shannos - 7 hours ago
Too much emphasis on infrastructure and construction which is cyclic transient employment relying on developers growth model.... View
show more show less
*Results are based on activity within last 7 days

@the_riotact @The_RiotACT
The iconic gang gang cockatoo could be in serious trouble, but citizen scientists can help save the species https://t.co/MXAtdr69HK (15 minutes ago)

@the_riotact @The_RiotACT
They may not be haute cuisine, but #local cookbooks are full of treasured family #recipes for everything from apple cake to homemade Irish liqueur. What's on your shelves? https://t.co/nHni3nSBrk (1 hour ago)