Warning after Hepatitis A outbreak linked to imported frozen pomegranate 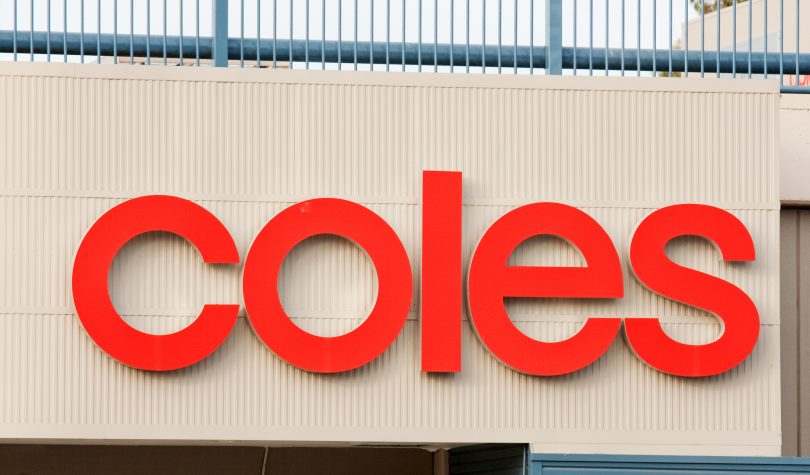 The imported frozen pomegranate product was sold in Coles supermarkets.

ACT Health is warning consumers who have bought imported frozen pomegranate from Coles supermarkets not to eat the product and dispose of it, after a case of hepatitis A was identified in the Territory that may be linked to an outbreak in NSW.

There has been a cluster of hepatitis A cases in NSW, in which seven people have consumed imported frozen pomegranate sold through Coles stores.

NSW Health is working with other states and territories to determine the prevalence in other jurisdictions and ACT Health is assisting with this investigation.

ACT Health said symptoms of hepatitis A took from 15 to 50 days to develop, and was caused by a virus that spreads in contaminated food or through poor hygiene.

Symptoms may include nausea, vomiting, fever and yellowing of the skin, dark urine and pale stools.

People who have eaten frozen pomegranate from Coles should consult their local general practitioner as early as possible should symptoms appear.

Those who have consumed the product in the past two weeks may benefit from hepatitis A vaccination, if not already protected. If unsure about whether it is safe to be re-vaccinated – check with your local general practitioner.

In most people the symptoms of hepatitis A resolve after a few weeks with supportive treatment, mainly rest and fluids.

The NSW Food Authority is working with Coles and state and Commonwealth agencies to minimise the risk to consumers which appears to be linked to an imported frozen product.

“Imported frozen pomegranate”? You mean that there is actually a demand for such a thing? The bright side is that so few people would have bought it that the outbreak will be easily contained.

Margaret Harries - 14 minutes ago
What a fantastic house and property, I love it,wonder what’s the price their asking for it View
News 19

Anne Maree Crowe - 24 minutes ago
I feel for these people who have lost their water aerobics classes. Many elderly and people with mobility issues rely on swim... View
Margaret Edwards - 3 hours ago
That’s where I fell in love with aqua aerobics many years ago. View
Tracey Crump - 3 hours ago
Lizzie Parlane I think the pools will remain open (post lockdown) but the fitness programmes, including aquarobics will cease... View
News 18

UPDATED: New cases include man in his 20s with ‘no obvious links’, snow tourist turned away