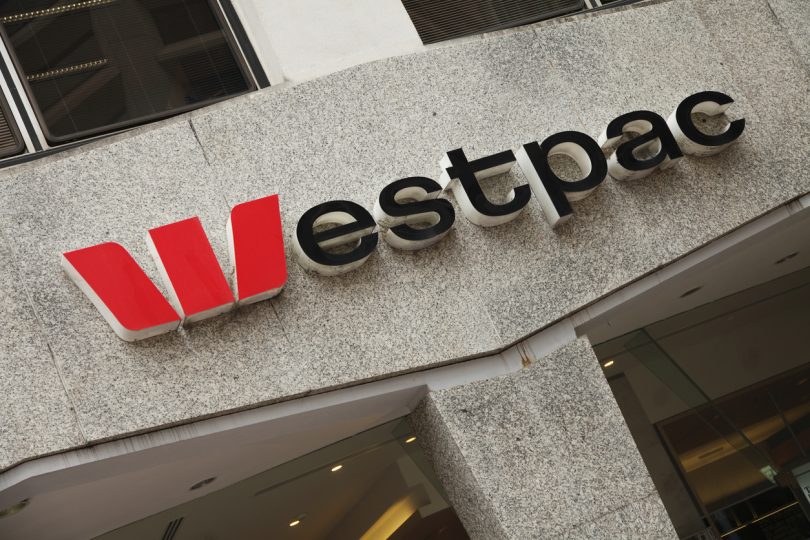 Westpac will close its Fyshwick branch in October, citing the increased numbers of people doing business online and fewer people visiting the bricks and mortar operation in Wollongong Street.

Westpac said in a letter to customers that the branch would close from 3 pm on 11 October.

It said customers would not have to change their BSB numbers, and accounts and records would be transferred to the next closest branch, about 5km away in Manuka.

Fyshwick Business Association president Rob Evans said businesses relied on branches for day-to-day trading and it would be a major inconvenience for them to have to travel to Manuka.

He said the decision was disappointing and would strengthen the position of other banks in the area, with businesses that were Westpac customers likely to switch banks.

A Westpac spokesperson said there had been significant decline in customer transactions at the Fyshwick branch as more and more customers chose to do their banking in different ways, such as digital banking.

“As a Group, we currently have more than 4.6 million digitally active customers, and in the past 12 months, less than two per cent of transactions were through our branch network, while at the same time over 80 per cent of our customers are enjoying the convenience of our online and mobile banking services,” the spokesperson said.

As well as the Manuka branch, customers could use the Majura Park or Queanbeyan branch, a short drive away.

The spokesperson said customers could also use the Bank@Post service at the Fyshwick Post office 750 metres away, where businesses could make deposits of up to $7000 per day.

The spokesperson did not say how many staff would be affected or whether they would lose their jobs or be redeployed within the bank.

The Finance Sector Union said Westpac had closed 54 branches across Australia to date in 2019.

It acknowledged that customers were using online banking more and more but said banks also knew that very few customers closed their accounts because of closures.

“Banks need to understand that their social licence to operate depends on them sticking by the community. Australian taxpayers offered support to banks during the GFC; banks should repay that support with a branch network guarantee,” a spokesperson said.

I find a lot of their ATMs in Civic have gone too. Not very convenient.

This is what happens when a government increases the rates…

Once again it’s profits over service. I hope they look after the staff, they were the main reason I was a Westpac customer.

Well that’s a bit crook for Westpac users. I suspect Comm bank won’t be too far behind, also using the online excuse, and I use the Fyshwick Comm bank.
I would like to suggest banks are forcing their customers to use the online operations coz its cheaper. Bigger and easier profits.
Comm bank seem to be removing suburban ATM’s at a good rate as well.
Which reminds me I had better look at my share portfolio before I go on too much about bank profits.

The main impact with tjis will be on the large number of small businesses that do their cash banking thru this branch. While electronic has reduced it there are still lots if places that generate cash like take aways/fast food. These businesses will need to go to Manuka with parking issues or maybe majura, adding travel time. 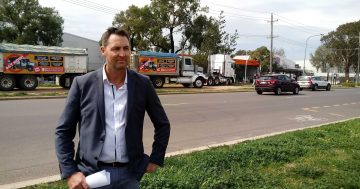 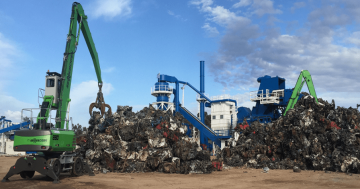 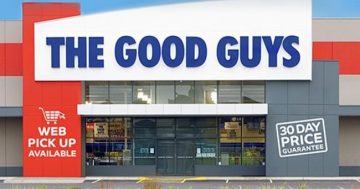 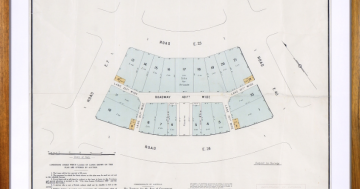