What to eat and drink at the ‘Commons Street Feast’ 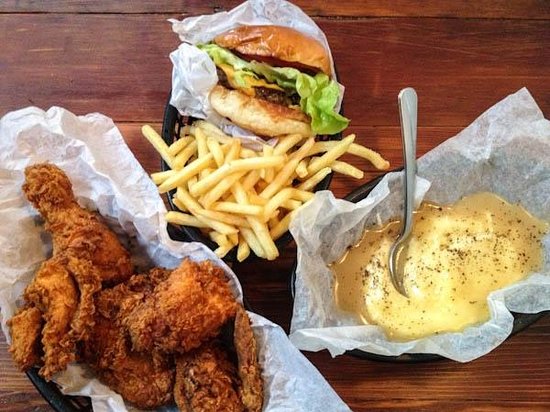 Mary’s Newton is bringing their signature burgers and fried chicken to Commons this November.

The countdown to the ‘Commons Street Feast’ is on! Open from 30 November to 10 December at Commonwealth Park, the Street Feast is every foodie’s dream, and I have scoured the mouthwatering lineup of food trucks and menus to start planning my dinner for the 10 days of the festival.

Starting with the sweet stuff, highlights include: 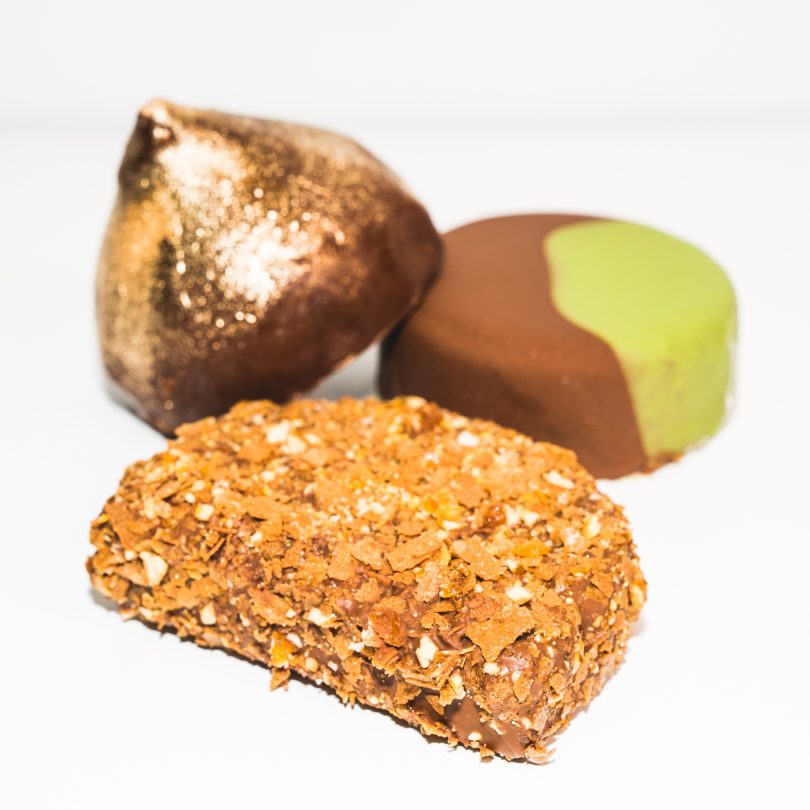 GELATO MESSINA will be bringing an exclusive dessert biscuit range.

Gelato Messina, the Sydney institution serving up delectable desserts will be bringing an exclusive dessert biscuit range to Canberra with flavours like:

Pimp My Chimney is making its first trip to Canberra bringing with them the global phenomenon – pastry chimneys filled with ice cream.

Pimp My Chimney owner, former Sydney FC footballer, Pedj Bojic was inspired by Hungarian pastries and has spent time recreating the sugar-filled treat to ensure the pastry is a combo of crunchy on the outside and fluffy on the inside. 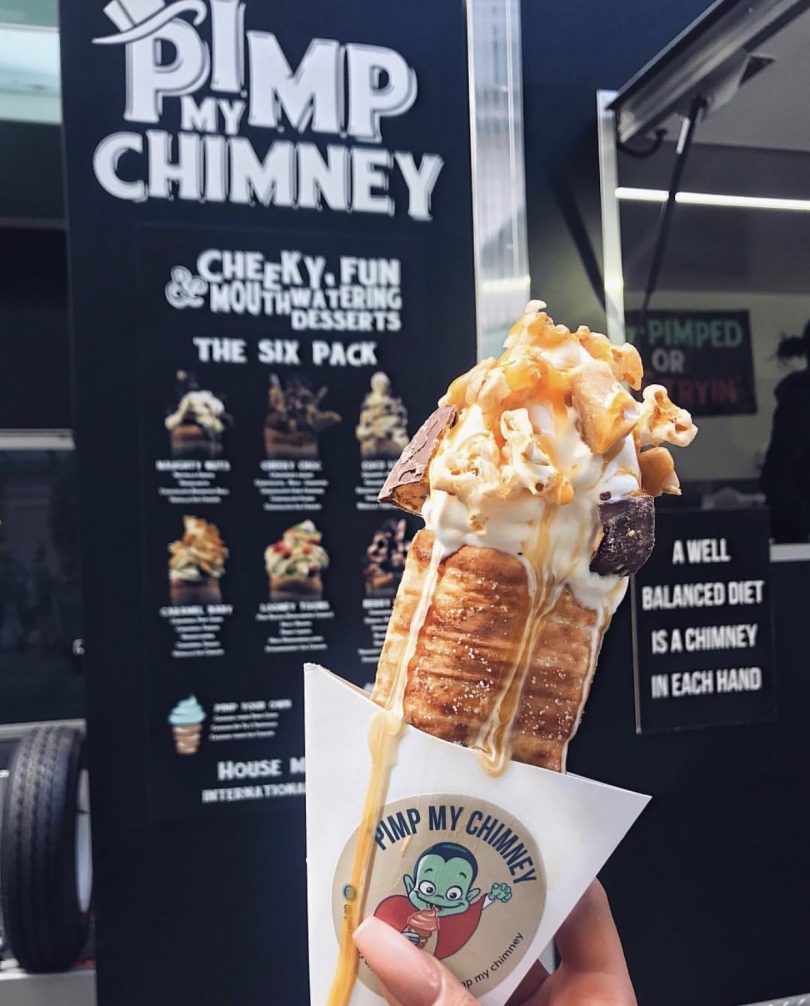 Classic food truck offerings will include:

Mary’s – opened in a former STD clinic on a small back street in Newtown in 2013, is quickly gaining a reputation as one of Sydney’s hottest joints. With the red light hanging out front, the lines formed, and have barely moved since.

Short menu, loud music and plenty of booze is the recipe from which Mary’s juggernaut continues to grow. Expect all the swagger and noise from the Newtown haunt, along with their signature burgers and, for the first time in Canberra, Mary’s famous fried chicken that kicked it all off.

Down N’ Out – who took over the Sydney burger scene in just one year. Their insanely viral weekly burger specials have made Down N’ Out known throughout the world, gaining international recognition by being featured on mega publications like CNBC, BBC, Fox News, INSIDER, Buzzfeed, and Mashable.

Down N’ Out will be popping up in Canberra for the first time ever at The Commons and are keen to show why they are the burger kings of Sydney. They have created an exclusive for the festival (which they are still keeping under wraps) but will also bring some of their classics including: 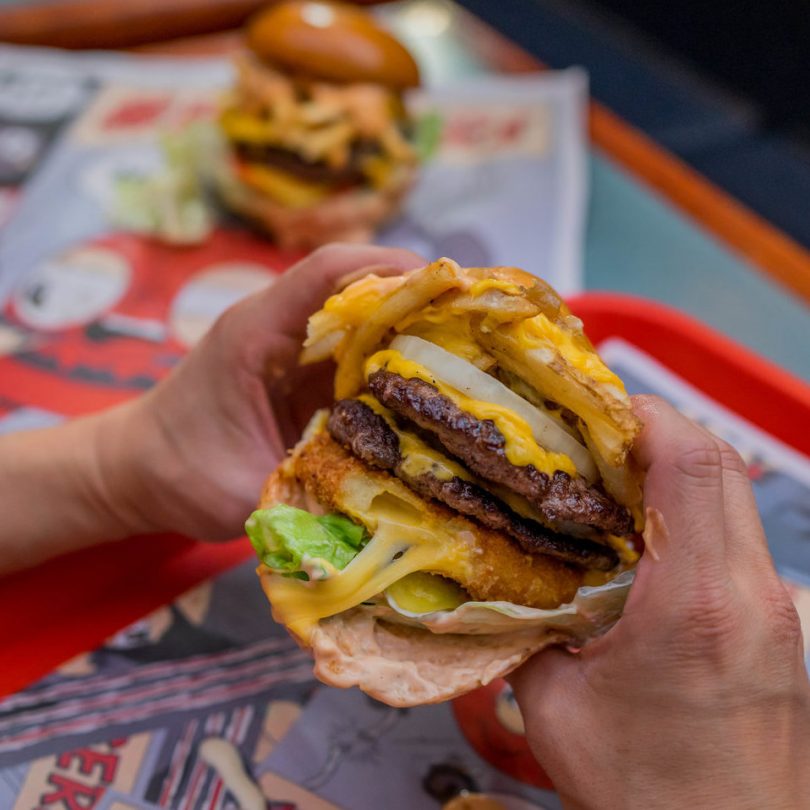 Canberra locals the Kransky Brothers who, along with their kransky rolls, are known for their delish Korean Chicken rolls (rumour has it they are to die for!) and their succulent steamed corn on the cob with a heap of toppings.

Graze Expectations will have quintessential summer picnic platters to share from the classic Cheese & Charcuterie to vegetarian and vegan platters.

Soul Cartel will be bringing their New Orleans-inspired soul food that we are familiar with from the Hamlet in Braddon and from their new Farr Side Cafe in Isaacs. Look out for their fried chicken, Mac n Cheese balls, and Cajun fries.

Pizza Artigiana has traditional and authentic Neapolitan-style pizzas. Their woodfired, artisanal offerings will include a signature Margherita, their delicious Nduja Salami Pizza and even a dessert surprise! 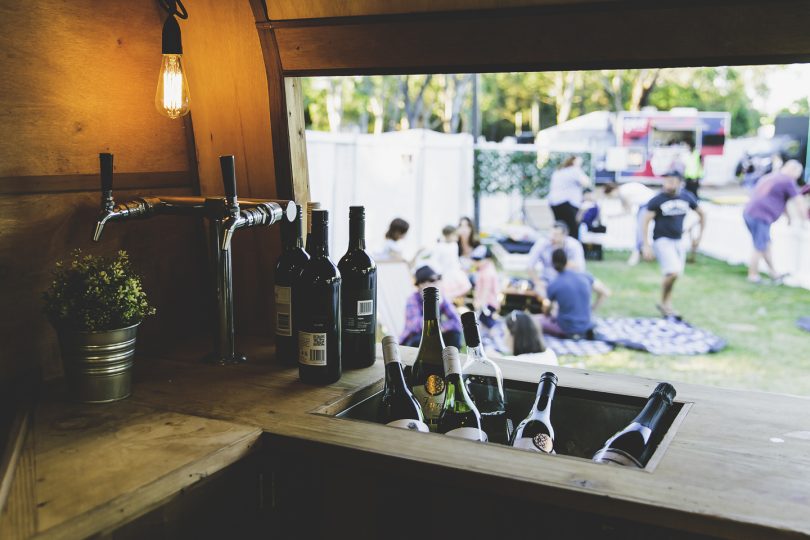 Nobody will be going thirsty with the options available at The Commons this year. From Aperitifs in the Pimms Summer Garden Cups, or perhaps a Prosecco Spritz, Miami Iced Tea, Peach Bellinis in the Wine Bar to the Craft Beer Bar.

Remember the event has free entry and is cashless (card only) and is open to all ages with licensed 18+ bar areas on site.

Will you be visiting the Commons Street Feast this year? Let us know by commenting below.