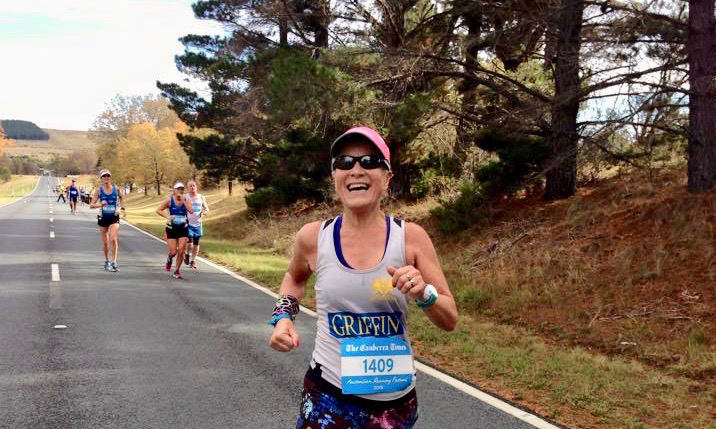 Last year around 1,100 people completed the full marathon distance of 42 kms as part of the Canberra Running Festival. Around 200 competitors went even further and completed 50kms. 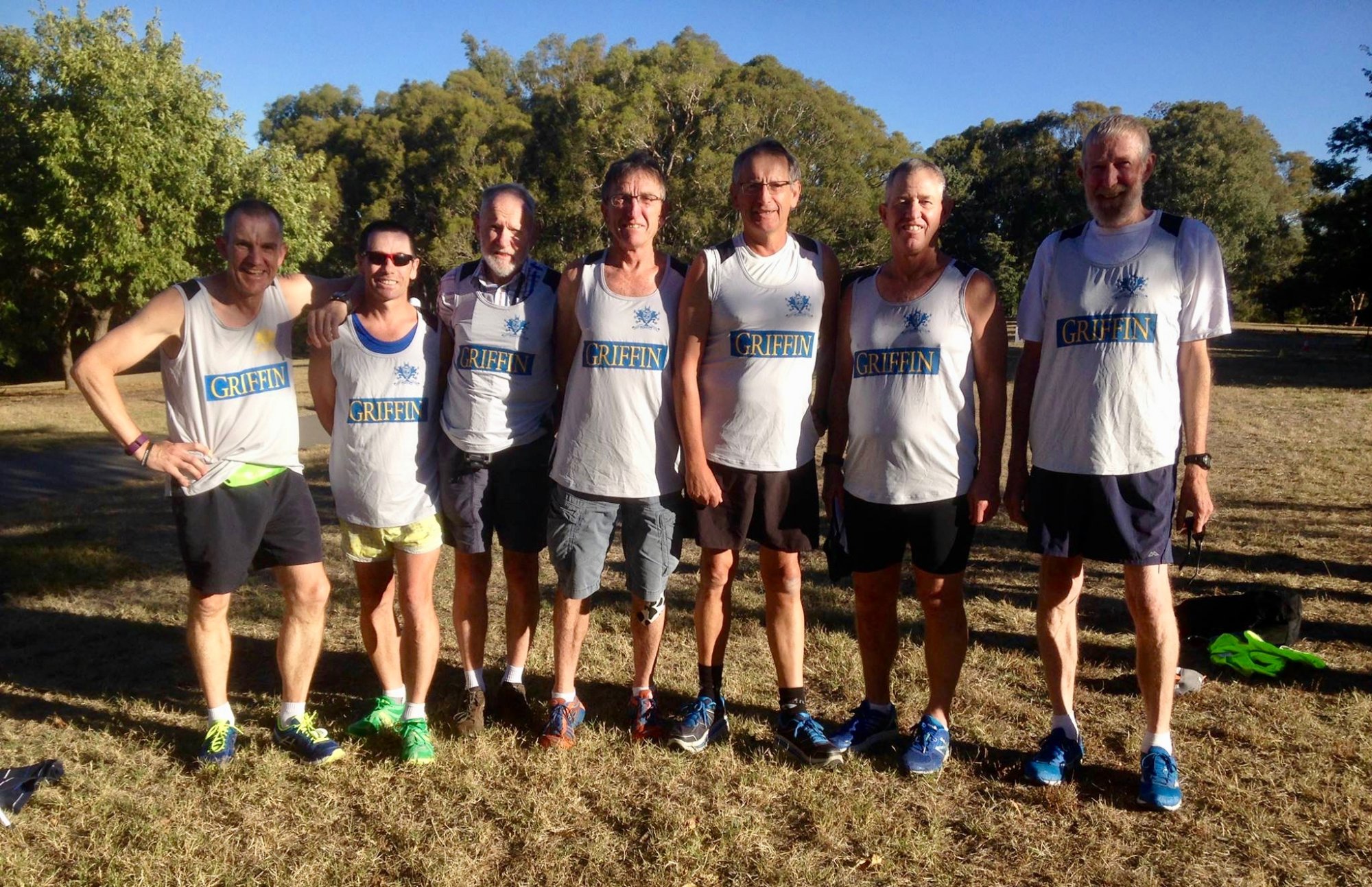 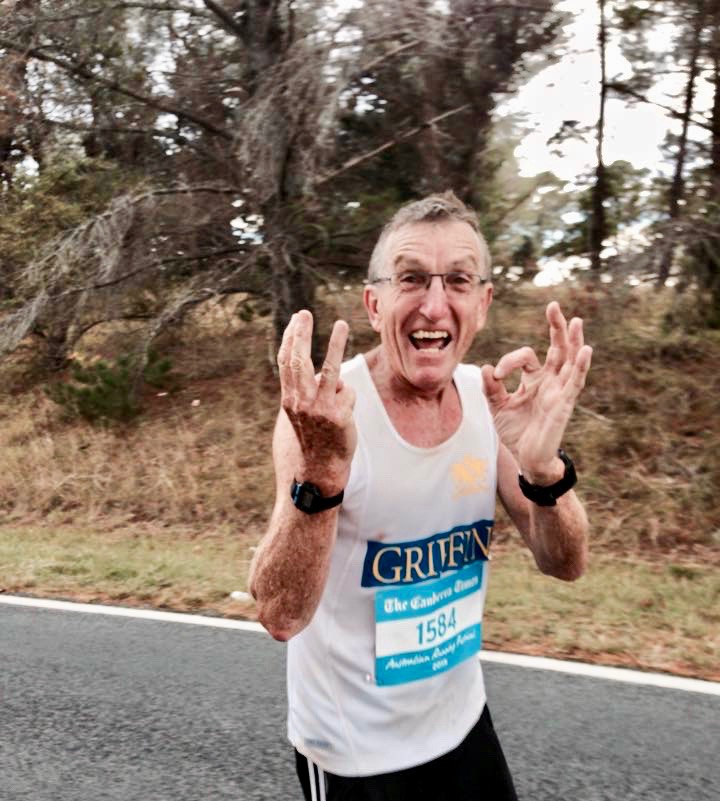 While the Canberra Marathon is not Australia’s largest or fastest, it has a proud history. Check out this retro ABC program from 1983:

The course has changed several times since the 1970s, and the current course has a few hills, twists and turns. Both the starting point and finish are in front of Old Parliament House, and a highlight is the loop around new Parliament House. The course also crosses Kings Avenue Bridge and Scrivener Dam. Last year’s winner, Rowan Walker, has won the Canberra marathon in four of the last six years, in times varying from 2 hours 24 minutes to 2 hours 28 minutes. The first female finisher last year was Ruth Wilson in 2 hours 46 minutes.

The Canberra Marathon was given special status in 1984, as a qualifying event for the first women’s marathon to be run at the Olympic Games. Lisa Martin (later Ondieki) qualified as the fastest woman in 2 hours 35 minutes, later going on to finish fifth at the Olympic Games in Los Angeles and second in Barcelona.

Other notable performances have included Colin Neaves’ time of just under 2 hours 17 minutes in 1983 and Garry Hand’s Australian record of 2 hours 19 minutes for a male of 40+ years, set in 1987. Will our local MP, Andrew Leigh, or journalist Shane Wright, be able to challenge these times in 2017?

Will you be participating in the Canberra Marathon this weekend?