Where can you buy vegan gifts in Canberra this Christmas? 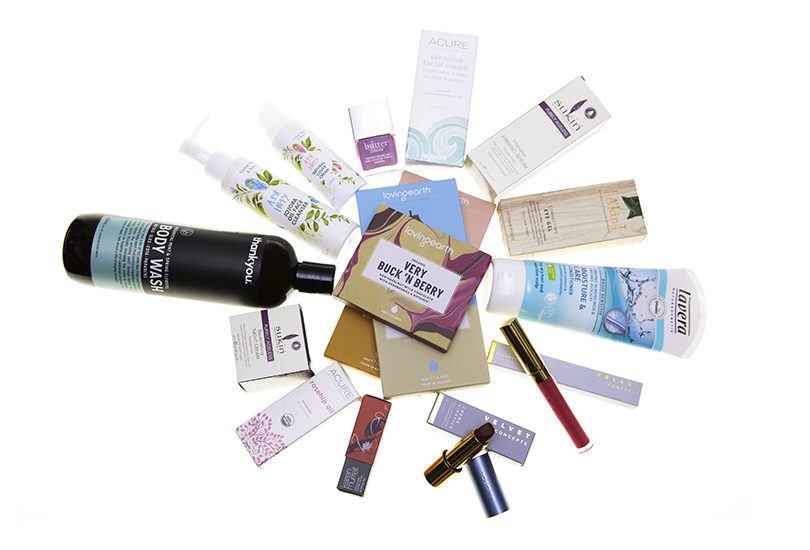 Vegans will be spoilt for choice this Christmas at Muse Boutique. Photo: Photox – Canberra Photography Services.

First, we need to draw a clear distinction between a ‘Vulcan’ and a ‘vegan’. ‘Vulcans’ are a fictional extra-terrestrial humanoid species in Star Trek from the planet Vulcan. Whereas, ‘vegans’ abstain from the use of animal products, particularly in their diet, and may have an associated philosophy that rejects the commodity status of animals.

Now that we have made that distinction, let’s delve a little deeper into veganism.

The term ‘vegan’ is relatively new. It was created by Donald Watson in 1944 as a term for ‘non-dairy vegetarian’. In 1951, it was further expanded as “the doctrine that man should live without exploiting animals”.

To confuse things even further, there are additional categories of vegan. These are:

There you have it. Clear as mud. So, the first thing to make clear is what kind of vegan are you buying for. For example:

Of course, you can take all the pain out of buying the appropriate gift for your vegan friend by visiting Muse Boutique in the Canberra Centre, inside City Market Chemist, and opposite Coles.

Senior Beauty Consultant at Muse Boutique, and resident vegan, Emily Ardon, is more than happy to field questions and assist people with their vegan purchases.

In fact, Emily recently created a vegan gift guide for other members of staff at Muse Boutique covering many categories in the store including food products, homewares, personal care products and beauty products. The guide also caters to all the different types of vegans.

“A lot of people don’t know exactly what non-vegan ingredients to look for in products – for example, ‘carmine’ – crushed beetles contained in many pink and red cosmetic products,” Emily explained.

Emily has been a vegan for nearly three years. Prior to this, she was involved in animal rescue, fostering death-row-dogs and campaigning and volunteering for Animals Australia.

“I became a vegan overnight after viewing footage of factory chickens being crushed alive as waste,” Emily said.

Emily says there are a lot of vegan meet-ups in Canberra.

“We all go out to dinner to vegan-friendly restaurants, to support the business and catch up with other vegans,” Emily said.

There are some traps for non-vegans. Below are Emily’s top three to watch out for: 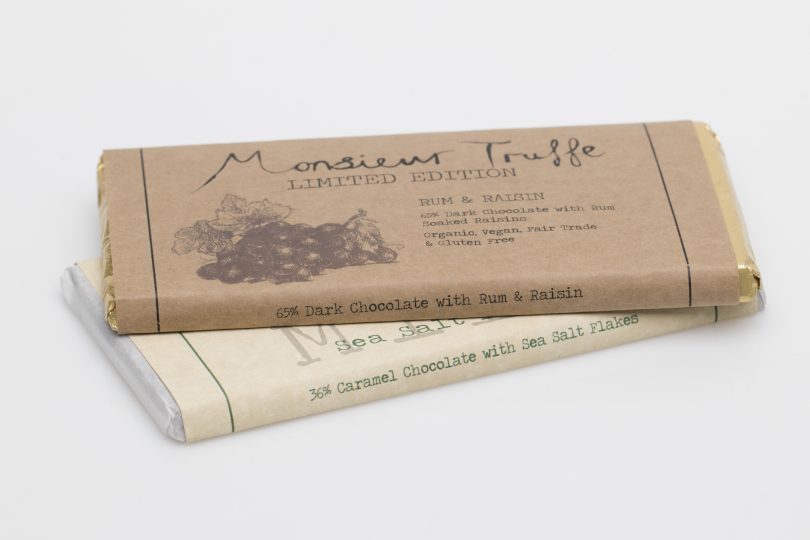 Another hotly debated topic in the vegan community is ‘palm oil’.

“Whilst technically a non-animal product, the environmental impact on the habitat of orangutans makes it a no-go for many vegans,” Emily explained.

Emily is delighted that Muse Boutique has gone out of its way to source vegan-friendly products.

“It is really nice that Muse has many products that are vegan-friendly, not tested on animals and have a good ethical background.”

There is a whole ‘vegan community’ within Canberra that follows these trends and talk about these issues. In fact, the Vegan ACT Canberra Australia Facebook Group has 3,500 members.

“Sometimes people think of vegans as being difficult to purchase a gift for, but if you come into Muse we can help you find the perfect gift for the vegan in your life,” Emily concluded.

Vegans aren’t the pasty little unhealthy wimps of the stereotype. There is a large calisthenics club – the Bondi Beach Bar Brutes – who make YouTube videos and have a large Instagram following and a lot of the members are vegans. They do muscle ups and other exercise routines on the bars at the Bondi Beach fitness station each day and are also into Crossfit.

It’s not so difficult… Veganism is an ethical standpoint: non-use, exploitation or harm of animals. And it’s getting easier all the time! Join the Vegan ACT group for support if you’re interested.

If you don’t use animals in your diet but you do for say, clothing or entertainment, then you are following a plant based diet.

Also, everything at The Cruelty Free Shop in Braddon is Vegan! Come visit 🙂