Why Christian Lealiifano is grateful for each day 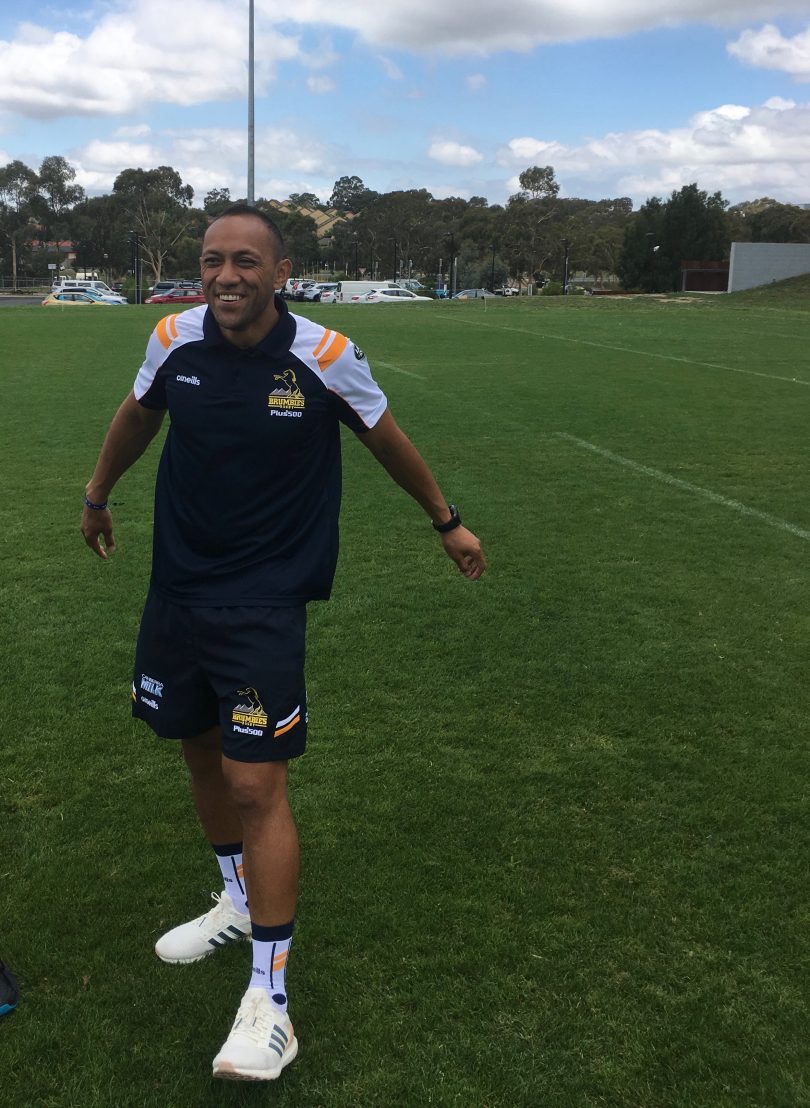 Interviewing Christian Lealiifano is akin to a journey as far away from football statistics and pre-season predictions as you could possibly get. This is not surprising given his experiences over the past two-and-a-half years.

As he prepares for another Super Rugby season with the Brumbies, it comes as no surprise that he takes a holistic approach to football.

Thirty-one-year-old Christian was diagnosed with leukaemia in August 2016. Following a bone marrow transplant, he went into remission in January 2017.

As he faces a major milestone one year on from remission, Christian is keen to talk about what is important to him: His family.

“Family is massive for us,” says Christian. By “us” he means his mother Mafa, his six siblings, his partner Luga, and his two and a half-year-old son, Jeremih.

The closeness of his family has given him strength. His younger sister Sally was his bone marrow donor, which gives them a special bond.

He is also determined to be there for his son. 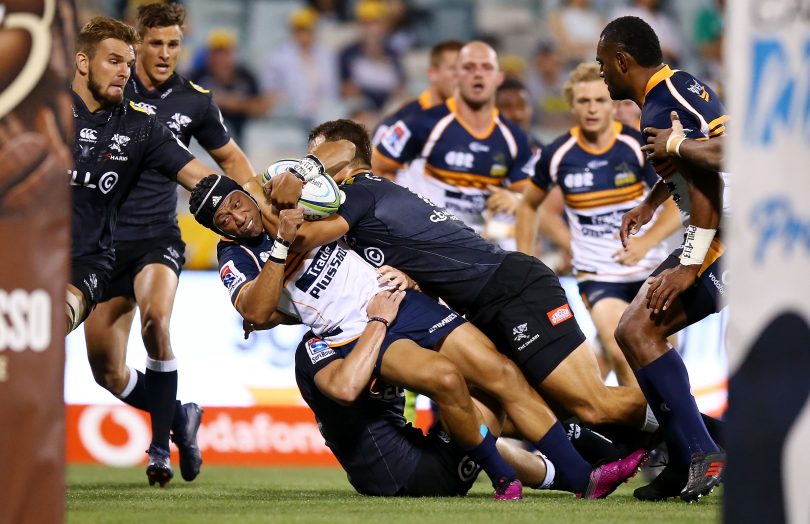 Lealiifano is ready for another Super Rugby season with the Brumbies. Photo by Mark Nolan/Getty Images.

The milestone can’t come soon enough, according to Christian: “It’s been over two years now and the specialist said that at the two-year mark if all is well, I can be considered as cancer-free.”

When it comes to asking him questions about football it can, at times, appear to be trivial, but therein lies the conundrum.

As Brumbies fans, we all want to see him playing but at the same time hoping he is not taking a risk.

I felt the same way when Julian Huxley returned after brain surgery.

According to Christian, he is feeling refreshed after returning to Canberra from a season for Toyota in Japan. “That’s what I am excited about. I’m feeling as fit as I felt before I was sick and now I’m raring to go.”

With footballers having such a short time to profit from their talent, Christian says he is keen to keep playing beyond this season. Exactly where that will be remains undecided.

He is mindful though of the impact the constant relocation could have on his son but professional rugby has the potential to set his family up for the future.

When he takes to the field, Christian is surrounded by family. He has his father’s name tattooed on his left forearm and his match day wrist tape often holds the names of family members.

His family though won’t be the only ones emotionally invested in his performances this season for the Brumbies.

Deref - 21 minutes ago
It'd be handy to know the vaccination status of those in hospital and the ICU. View
Property 20

Sam Oak - 33 minutes ago
Ken, but the other 50% is usually taxed at the highest tax rate of 45%. Add the fact that normally your deposit to buy the ho... View
chewy14 - 7 hours ago
"And that’s exactly my point. The ordinary Australian family is not expected to have financial nous which makes property su... View
Food & Wine 1

Tom Worthington - 4 hours ago
I was surprised that a generator would be used for the outdoor office. Having been the "Net Traveler", for more than two deca... View
News 3

@the_riotact @The_RiotACT
#Jerrabomberra residents have been waiting for a high school for decades, but will it be big enough when it opens its doors in 2023? Plans for the new school have been released and locals are concerned https://t.co/hrpMDRz4yg (28 minutes ago)