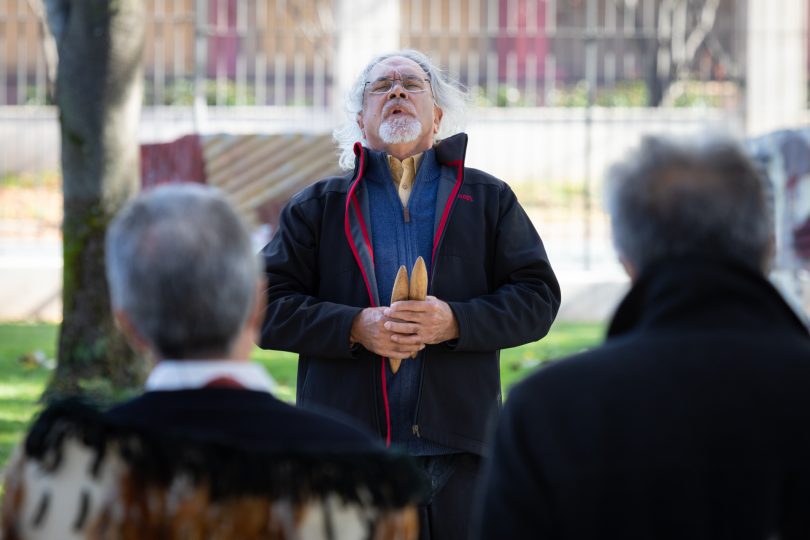 Senior Yawuru leader Professor Peter Yu, from ANU, is blunt about the need for treaties with Aboriginal Australians across all jurisdictions.

He says without it we run the risk of creating a perpetual bubble of good intent, a plethora of words that mean nothing without a technical end point and the foundations for economic empowerment.

“‘Closing the gap’ has been an absolute failure,” he told Region Media. “We haven’t closed the gap – we haven’t even approached those social indicators.

“At the end of the day, we have to own the risk ourselves. Governments cannot close the gap.” 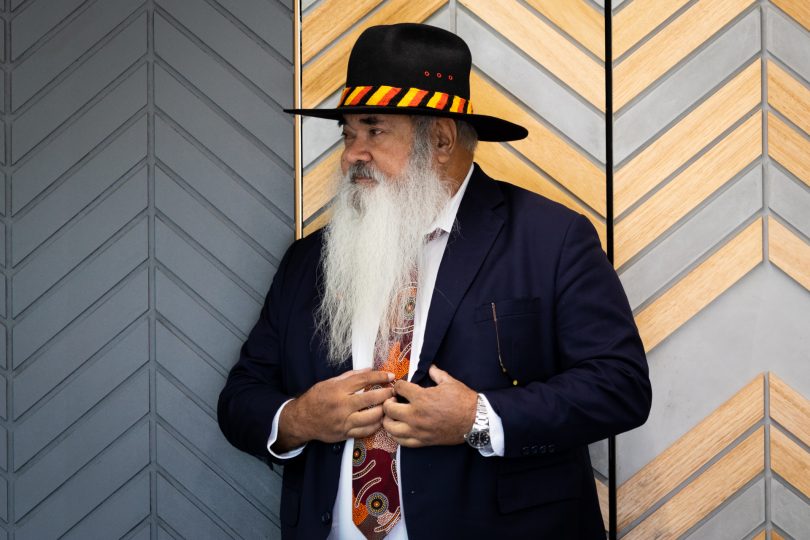 Professor Yu and senior Maori Ngai Tahu leader Sir Mark Solomon were in conversation at a Reconciliation Week event at the New Zealand High Commission on 26 May, 2021. Organised with the ACT Reconciliation Council, the event included a smoking ceremony, welcome to country and powhiri ceremony.

The ACT is at the earliest stages of treaty discussions after a $317,000 allocation in February’s mini budget to develop the governance structure and administration of a 10-year, $20 million Healing and Reconciliation Fund.

In New Zealand, the flawed but nevertheless foundational Treaty of Waitangi provided the means to set up the Waitangi Tribunal in 1975.

Sir Mark Solomon signed off on a $170 million settlement for his iwi (tribe) after a legal challenge to the New Zealand Government around First Nations rights to natural assets including fisheries.

He made it clear the settlement sum does not in any way represent the true value of what his people lost to European annexation.

“If you take the Ngai Tahu quantum of loss identified by the New Zealand Treasury, the lowest figure was $12 billion. Multiply that by 80 odd tribes and you get a sense of the scale of land loss alone,” said Sir Mark Solomon, before adding that he relayed as much to then Prime Minister John Key. 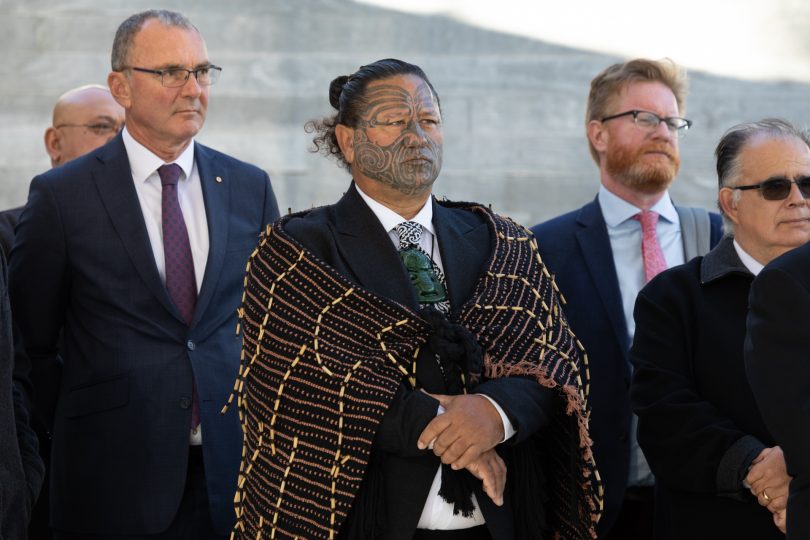 “It was a pragmatic decision to accept the settlement offer. I took the view that if we couldn’t make our lives better with $170 million, we wouldn’t be able to make anything work.”

With careful investment strategies, the iwi has turned the sum into a capital asset worth $1.6 billion.

That enables a multimillion dollar disbursement each year, including annual marae funding of $650,000 along with one-off capital development sums, scholarships and a matched savings fund for young Ngai Tahu.

However, that doesn’t mean everything is rosy.

Maori are still many times more likely than people of Pakeha (European) or other ethnic heritage to be stopped by police, arrested or imprisoned. Laws enabling the government to involuntarily resume Maori land ownership remain on the books, and there’s a long history of Maori being refused bank loans and house insurance. 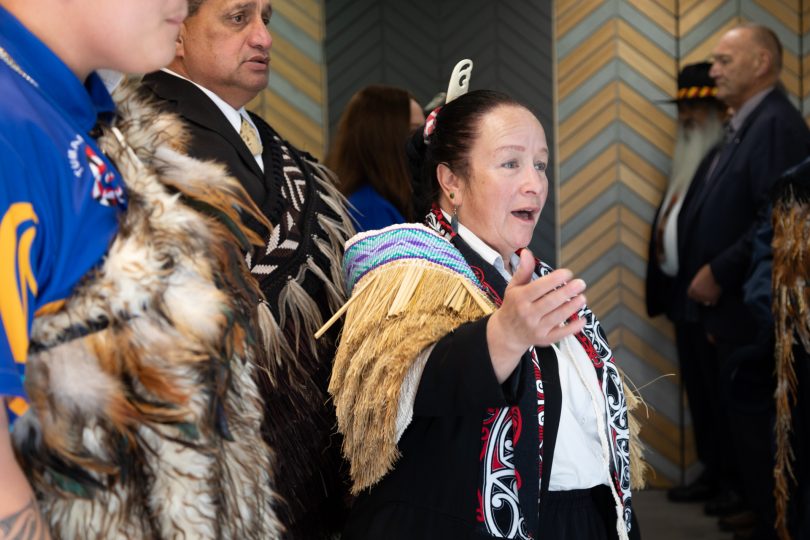 Professor Peter Yu said the Australian Government cannot ignore the need for treaty. There are currently several major legal challenges afoot which may expose the government to significant liabilities.

The Gumatj clan of the Yolngu people has claimed $700 million in damages from the Commonwealth for their alleged failure to acquire the Gove Peninsula in the Northern Territory on just terms in 1969. In Western Australia, Indigenous leaders have filed a $290 billion compensation claim against the Western Australian Government.

In 2019, the High Court of Australia awarded Timber Creek native title holders $2.5 million, partly for ‘spiritual harm’, establishing a precedent for putting a price on intangible harm caused by disconnection from country. 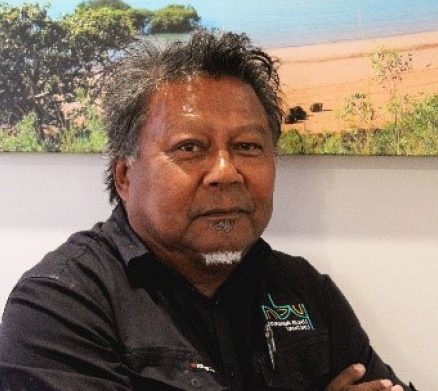 “The Australian Government can delay and delay, and they can prevaricate and leave it to others, or they can seek a political solution,” says Professor Yu. “We have a generation of rising young Aboriginal lawyers and academics and they will continue to push these cases in the interests of justice.”

A treaty would be more than an agreement on paper. It creates the legal basis for establishing equity and economic participation among traditional owners, forcing institutional structures to come to the table on negotiations. 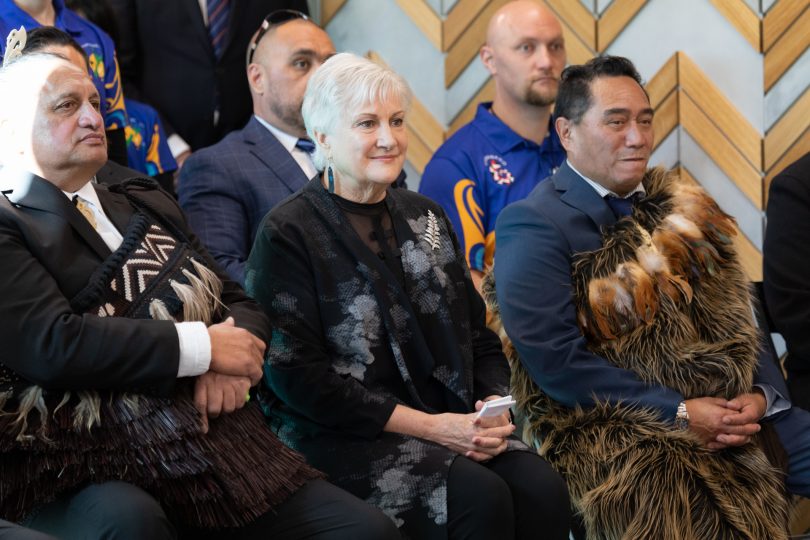 Professor Yu believes there is majority support for constitutional recognition in addition to jurisdictional treaties, and that it’s time for Australia to push past superficial political concerns.

“It’s misguided to think that the social indicators around closing the gap are the main priority for reconciliation. Those are normal entitlements of any Australian citizen, and all that mindset does is perpetuate co-dependency.

“A treaty, a referendum and constitutional recognition are not about a guilt trip, they are the foundation of a new relationship.”