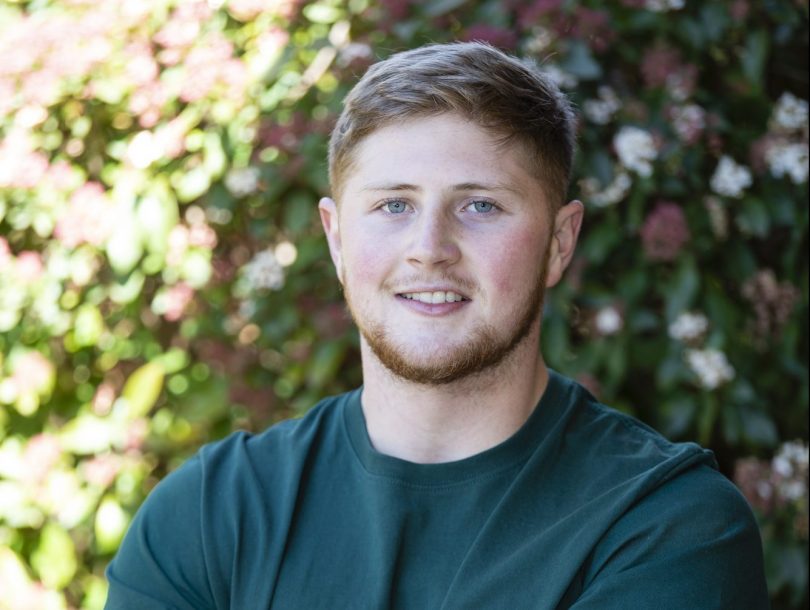 William Nash has been commended for his brave conduct when he rescued a family caught in a dangerous rip. Photos: Region Media.

William Nash struggles to express what made him jump out the car, grab his surfboard and dash down to the beach on that memorable Canberra Day in 2017.

On the afternoon of 12 March 2017, 16-year-old Will rushed into the ocean with his surfboard to rescue a family that had been caught in a dangerous rip at the unpatrolled Denhams Beach on the south coast.

Throwing a small child on his back and pulling a lifeless man out of the water, he somehow managed to get both people to shore, preventing an almost certain tragedy.

In recognition of his fearless rescue, Will has been awarded a Commendation for Brave Conduct, one of 74 people honoured in the Governor-General’s Australian Bravery Decorations.

“At the time, I just saw all these people in a whole world of trouble and there was no real hesitation,” Will shared with Region Media.

“Looking back, I can’t believe there were no hesitations. I just grabbed my board and dived in there.

“I didn’t even have my leg rope on. I could have been dragged under myself but I am glad that I didn’t hesitate because there was no time.”

It has been over two years since the rescue, but the incident will stay with the Canberra local for the rest of his life, vividly etched into his memory.

“We had the car in reverse and we were backing out when someone saw what was happening on the beach,” Will said. “I just jumped straight out of the car, and grabbed my board off the roof and ran down there.

“I could see there were two kids about 20-30 metres offshore, hanging onto rocks and there was another kid and man further offshore.” 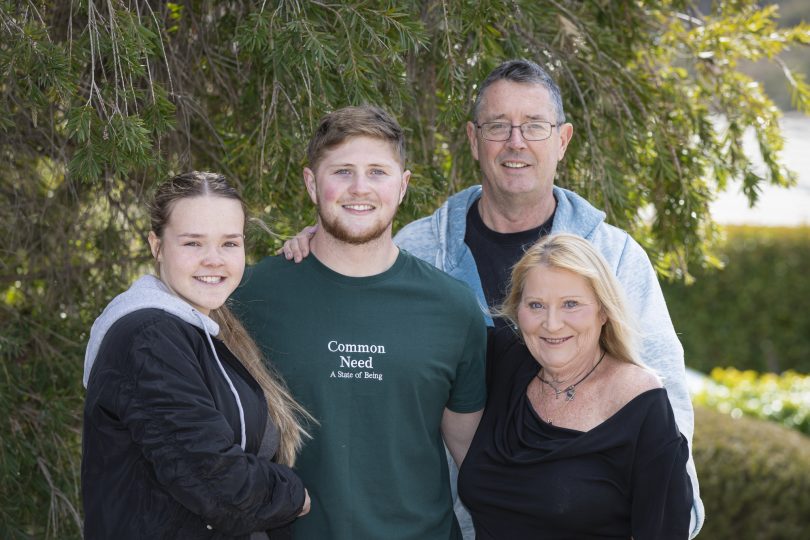 William Nash with his proud family.

Grabbing another boogie board off the beach as he was running in, he handed one board to two kids who were clinging to the rocks close to shore and then paddled another 80 metres to the man and third child.

“My dad jumped in and helped the little kids to shore but I don’t know how they got to shore because I was too busy getting to the father and the little girl,” Will recalled.

“She was sitting on top of him, trying to keep herself above water while he was floating there, unconscious.

“I grabbed the little girl and put her on my back and pulled the man out of the water. I slapped his face a few times to wake him up. My father came out to help me and we managed to get them out of the rip and get them to shore.”

All in all, the rescue took 15 minutes and miraculously, all three kids and the father made full recoveries.

Will hopes his experience on the water starts the important conversation of teaching people how to stay safe while swimming in the ocean.

“I started swimming at a really early age and I have been surfing since I was a little kid,” he said. “I have been in that many rips that I was confident that I knew what I was doing and feel comfortable in the water.

“The waters we have here in Australia are very strong and they can be underestimated. Kids need to be taught how to swim from a very young age and patrols need to be on beaches, especially on wild, woolly days like it was back in 2017.

“Everyone needs to be educated, even people who can swim, on how to swim in the ocean and what to do when you are caught in a rip. I hope my story helps start that conversation.”

ANU student Jean-Luc Gallo from New South Wales was also awarded for his bravery when he intervened during a violent baseball bat attack during a class on 25 August 2017. Mr Gallo challenged the attacker, and despite being struck several times, he managed to wrap his arms around the offender’s chest and pin his arms down.

Congratulations Will. It is impossible to think of anything that comes close to saving someones life. Absolutely amazing.

Well done William 💜 you made us all proud and your humility will serve you well. Sarah Nash you have a courageous bro. 💕