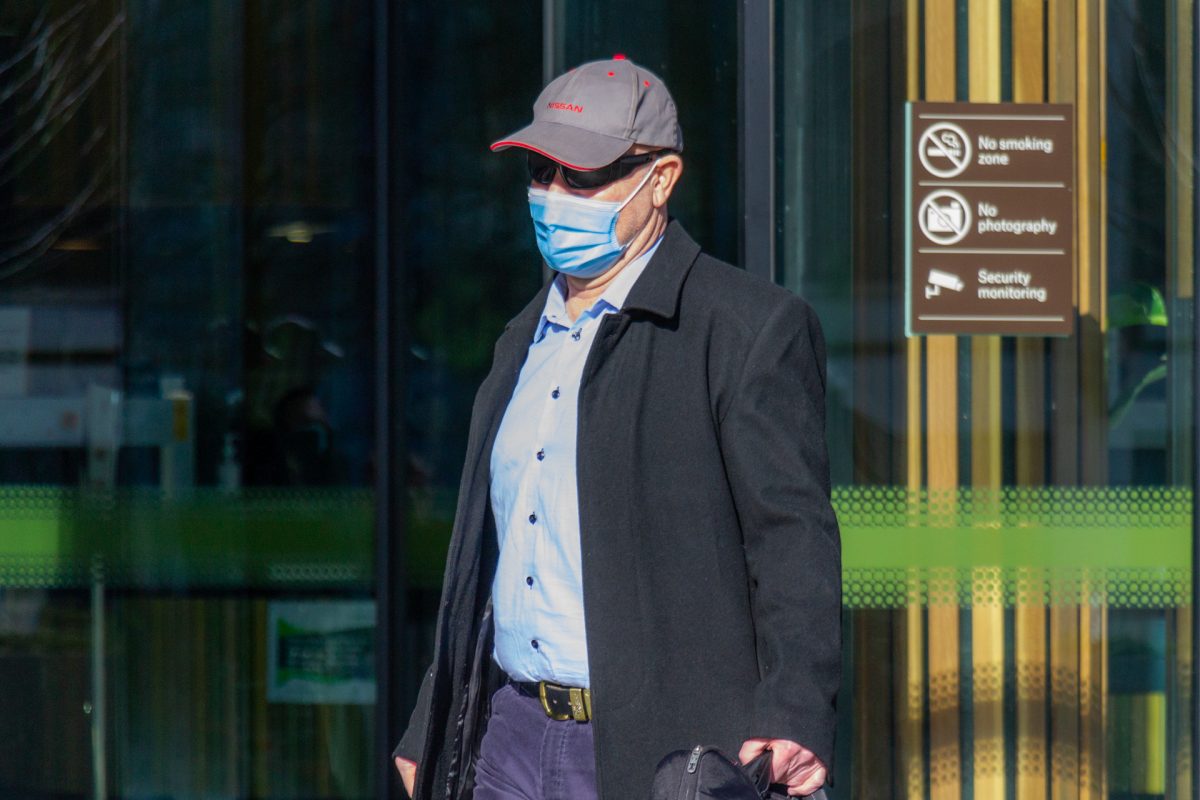 The lawyer for a man accused of “murdering” a woman’s three-month-old French bulldog puppy by shoving a knife down its throat has argued she had been “dishonest” in her testimony and was “frankly, an unimpressive witness”.

The ACT Magistrates Court hearing against 54-year-old Stephen George Button, in which he is fighting one count of aggravated cruelty to an animal along with other unrelated charges, began last month before continuing on Wednesday (22 June).

When the hearing started, the woman claimed that in April 2020 she had seen Mr Button crouched down “with [her] pet dog with a knife down its throat”.

She claimed blood covered the floor and alleged Mr Button said words to the effect of: “He’s a bad dog. This is what we do with dogs in the bush that are bad.”

She alleged he told her he’d bury her puppy in a backyard.

The woman said she was so upset she went to bed and didn’t emerge until the next day when she went back and cleaned up the blood.

When Button was cross-examined on Wednesday, it was suggested to him that he had given false evidence.

“I’ve been truthful,” he answered.

During closings submissions, prosecutor James Melloy said this was a “one-on-one, word-on-word case”, and he conceded there was no objective evidence of a knife, blood or body of the dog.

However, he said the woman claimed she had cleaned the blood and thrown out the knife.

He said she also claimed she was afraid of Button and “she just could not talk about it”. The delay in reporting the allegations partly came from her fear of him.

Mr Malloy said the woman “stood up to cross-examination” and while “small things” may cause Magistrate Robert Cook some concern, she was still a credible witness and her testimony was “bolstered” by two other people.

On the other hand, he said Button was not entirely forthcoming in his testimony and a feature of his answers was their “vagueness”.

However, Legal Aid’s Sam McLaughlin argued his client had been straightforward, frank and “didn’t seek to paint himself in glory”.

When it came to the woman, he said she continually avoided answering questions and what she did answer was often contradicted by other evidence or witnesses.

He said she claimed she was “scared” after what allegedly happened to her puppy, but that didn’t stop her buying two more dogs even though the puppy had allegedly been killed in front of her.

Mr McLaughlin said another witness admitted he held significant animosity towards Button. This witness also said he was looking for the puppy’s body and would continue digging for it.