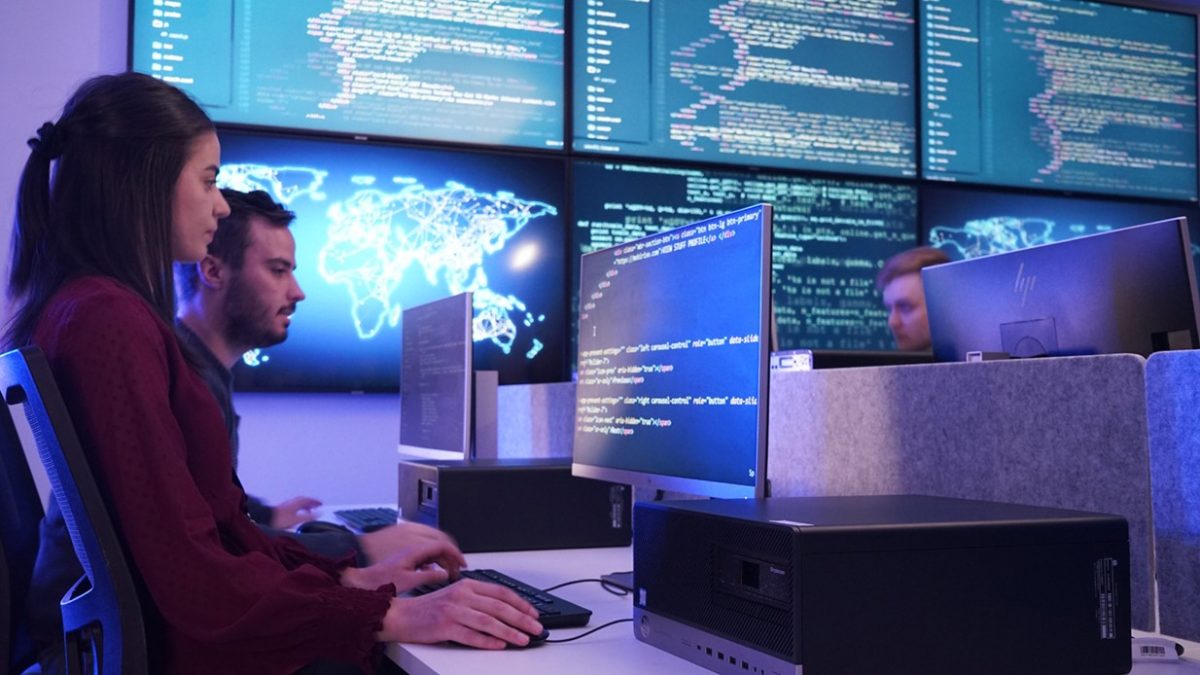 The Canberra Cyber Hub is part of the ACT’s evolution as the tech innovation capital. Photo: ACT Government.

Women looking for greater lifestyle choice may be the secret weapon for Canberra’s booming tech sector to meet its growing workforce needs.

The latest Digital Pulse report prepared by Deloitte Access Economics for the Australian Computer Society confirms the ACT as a national leader in the technology sector.

The report shows that the ACT has the highest proportion of tech workers, 14.5 per cent, more than twice the national figure of 6.7 per cent.

Over the next five years, that is expected to rise to 48,662, with annual growth estimated to be 5.5 per cent.

The question is, where will all these workers come from?

Mr O’Halloran says the ACT should not look to skilled migrants, because any government-related work will require security clearances and citizenship.

The report lists seven measures to meet the skills challenge, and education and retraining is a key part of the strategy, but top of the list is creating and attracting a more diverse workforce that Mr O’Halloran says represents the society it serves.

He says the sector suffers from a reputation as an industry dominated by men coding in darkened corners.

“It is changing, but it’s simply not changing fast enough,” he says.

In the ACT, the ACS is hastening that change with a 12-month traineeship program for 40 women from non-traditional backgrounds who are paired with exceptional female IT professionals for retraining and mentoring so they can potentially be placed in local firms.

“Nationally, only 31 per cent of tech workers across Australia are actually women,” Mr O’Halloran says. “And that’s far too small. It’s an improvement on where it used to be, but we still have a long way to go.”

Most of the participants said they wanted a career that offered a work-life balance but also where they could actually contribute to society.

“We’re actually seeing that if they do get an IT career, they could actually influence public policy,” Mr O’Halloran says.

“They could actually change how we support citizens, and they could change the future of Australian society, which I thought was really quite invigorating.”

Deepening that recruitment pool also means identifying older workers in other fields of expertise who can be retrained.

“Technical proficiency and technical skills can always be taught,” he says.

“What we really need is people who actually want to understand a problem, get to the bottom of it, who can totally engage with people, so that we can actually understand their true needs and who can then communicate that back to those people to policymakers to public servants and ministers.

“The tech side to some extent is the easy part.” 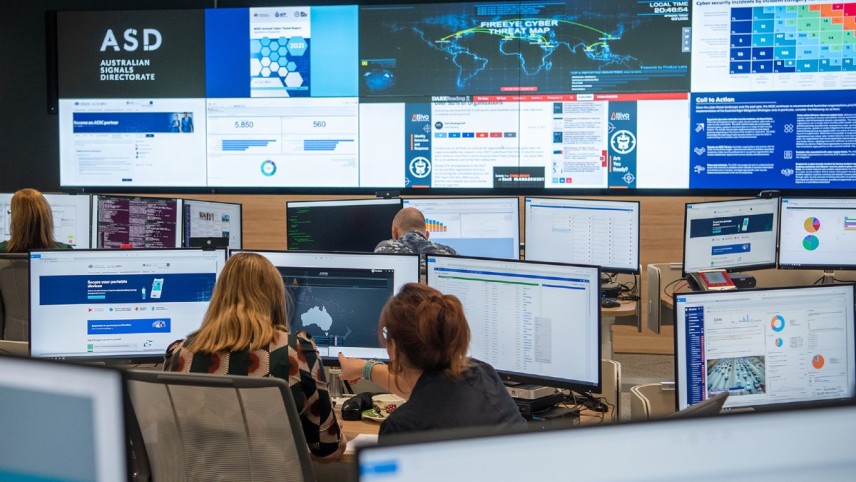 Mr O’Halloran says the establishment of the Canberra Innovation Network, the ACT Government’s Digital Strategy and the Canberra Cyber Hub, the Commonwealth’s cyber security initiatives and the move for UNSW Canberra to set up a new campus in Reid focused on cyber security and high-tech industries have all contributed to the Territory becoming an industry centre.

“I think what we’re really seeing is a diversification of the industry in Australia in Canberra, so that we’re no longer purely a public service town but now also focus a lot on technology innovation,” he says.

If growth rates continue, Canberra will be a phenomenal success that will attract new start-ups and national and overseas companies, reversing whatever brain drain there may be.

Mr O’Halloran says a lot of established companies are already strengthening their workforces and there are rising numbers of innovative start-ups.

“We’re seeing the growth from both ends of town,” he says.

But there is no question that cyber security is the name of the game.

“I think that’s where we’re going to see some of the highest growth rates in Canberra in the tech workforce.

“Firstly, we’ve had the Australian Signals Directorate announce, through the Commonwealth Government, their REDSPICE program, which is a multibillion-dollar investment into cybersecurity. Secondly, you’ll see a lot of the work with defence industries in town is really heating up in the cyber security space.”

For Canberra, that can only be good news for a city that has struggled to broaden its economic base.

“It is now rapidly becoming the home for Australia’s tech sector. I think it’s a very bright future for all,” Mr O’Halloran says.