Women’s softball back in the Olympics: What it means for Canberra’s Clare Warwick 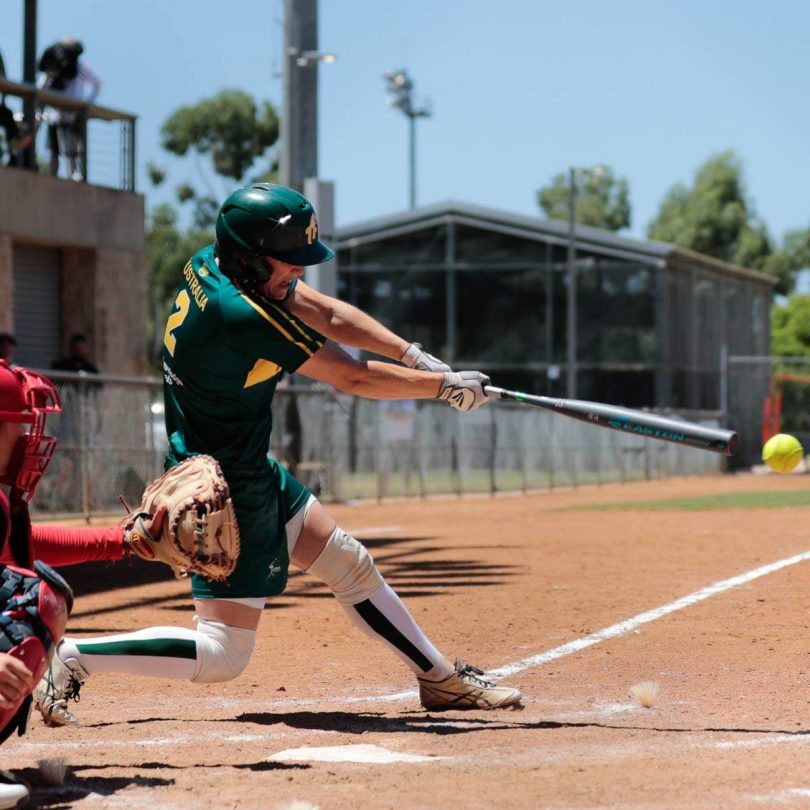 Canberra softball star, Clare Warwick, concedes she wasn’t sure if this moment would ever come around again.

After winning a place in the Olympic program in 1996, women’s softball was exiled from the games after the 2008 Olympics in Beijing. There was speculation at the time that it would have a battle to ever make it back.

Clare was a reserve for the Australian team, which won bronze in China.

At 31 years of age, she could be forgiven for thinking the Olympics had passed her by. But as fortune would have it, softball makes its return next year in Tokyo.

Clare has been a key member of the Australian team for the past decade or so and says playing at the Olympics would be an added bonus at the back-end of her career.

It’s a sport she has played since she was nine years of age with the Boomerangs Club in Canberra. Since then she has endured the highs and lows of softball.

She has seen the sport ride the Olympic wave with high participation rates to a significant drop off in the ACT at the school age level as softball lost funding after 2008. It has been a rocky road for the sport but it would appear as though things are looking up.

There is the new Big Bash version of softball which is keeping players in the sport longer. Pending qualification for the Australian team there is the Olympics to look forward to as well.

Qualification this time around though will be harder than ever before with only six teams in the Olympic competition. Only one team in the Asia Pacific will qualify.

This means Australia will need to beat China, New Zealand, Chinese Taipei and the Philippines to make it through. It is cut-throat; there is no second chance.

For Clare, a teacher at Harrison School, there have been many sacrifices to get to this point. Even last year she had to take 12 weeks off work to compete internationally.

What kept her going is not any financial gain, but her love of the sport. Clare says, “I will play until I stop finding it enjoyable and at the moment I am enjoying it a lot.”

Clare is one of the reasons why the Olympics remain relevant. It represents an opportunity not only to showcase a sport, which receives little in the way of publicity, but it also highlights the sacrifices made by many who represent their country. 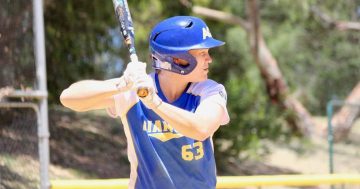 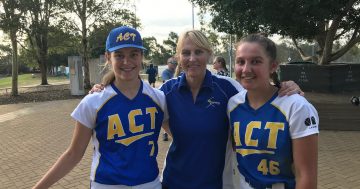 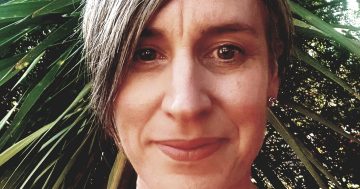