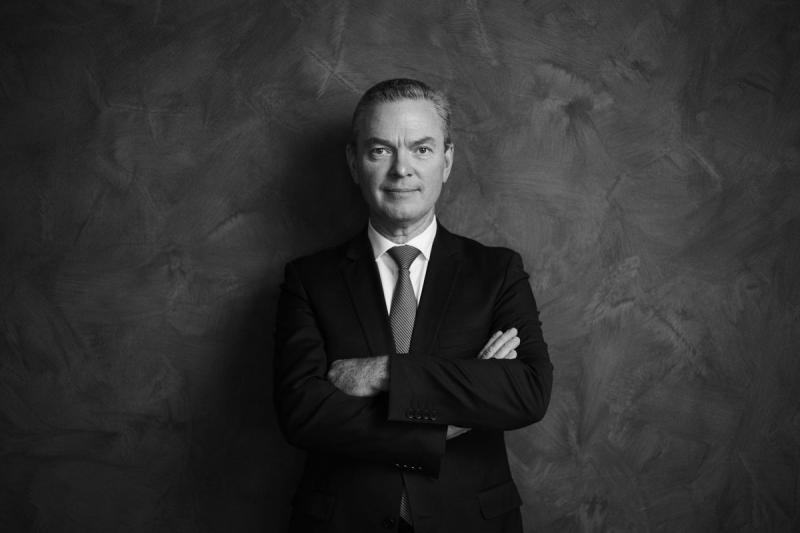 A literary kerfuffle has flared over the pared-down Canberra Writers Festival, which has come under fire for its lack of diversity and locally connected programming.

The hybrid festival will go ahead from 12 to 16 August via live streams and a handful of live events due to COVID-19 restrictions. Artistic director Jeanne Ryckmans, who spent her childhood here, says it will be the only event of its kind that’s likely to take place this year given the ongoing pandemic.

She’s expressed disappointment with the ACT Writers Centre which issued an open letter that acknowledges the difficulty of programming during COVID-19, but says “Australia is one of the most diverse countries in the world. Writers festivals – indeed the writing infrastructure as a whole – must recognise, reflect and support that diversity”.

“The time for excuses has passed. For matters to improve, we must all do better. Canberra is a truly multicultural city. Our city’s writing festival should represent that fact.”

The open letter was followed by a flurry of social media activity, much of it critical of the Festival’s programming choices.

The opening event last week was a conversation between Christopher Pyne and Annabel Crabb. Other high profile Festival events include a live stream with Gloria Steinem, another with Elizabeth Gilbert of Eat Pray Love fame, and a discussion with Heather Morris, author of The Tattooist of Auschwitz.

Canberra writer Zoya Patel told Region Media: “I think that the issue with programming is that they have an opportunity coming from an educated and politically and socially engaged city like Canberra to really lead the charge when to comes to diversity and showing the full breadth of Australian talent.

“Instead we see a really conservative approach to programming that rests on its laurels and doesn’t have a flavour of truly interesting and unique thinking.

“The other big issue is that there is zero local connection across the board. If a festival is predicated on attracting audiences whether locally or nationally, I think one of the key things should be the unique selling point of their location.

“Canberra is an amazing place to live. We have such an amazing community of intellectuals, of writers, of artists, and interviewers and journalists. To have none of that drawn on for the development of this program is really disappointing.”

But Festival artistic director Jeanne Ryckmans says that she thinks social media momentum may have carried the whole issue too far. She is adamant that the Festival’s door is always open to submissions from local writers but says they haven’t been received.

Ryckmans says the program takes a year to develop, is always programmed around the themes of power, passion and politics, and is guided by the books that are being published during the year as it “gives booksellers a chance to sell those books”.

“I am a bit disappointed by keyboard warriors who can’t embrace what we are trying to do and be collaborative,” Ryckmans told Region Media.

The Festival’s director, Paul Donohoe, says that it’s not intended to be a locally focussed event although he also reiterates that the door is open for pitches from local writers.

“It’s not our charter to present a local festival,” he says. “The funding we receive from the ACT Government is partly predicated on making an economic impact and we have about 18 per cent of our attendees from interstate, including a few from overseas.

“The gross impact is about $400,000, which is not bad for a baby festival that’s only been running for four years.”

Ryckmans says she has now made contact with the ACT Writers Centre and begun a dialogue with them, but the Centre has indicated that they won’t be participating in further discussion on the topic.

“The best way forward in this difficult time is for us all to lift up, not tear down”, she said.

Liam O'Toole - 20 minutes ago
Emphasis on international students. ANU is discovering the results of putting all your eggs in one basket. View
Matthew Soall - 9 hours ago
Maybe ANU should be more focused on teaching students then running the place like a business. View
Capital Retro - 10 hours ago
The alarm bells are ringing now: https://www.abc.net.au/news/2021-04-23/anu-unveils-162-million-budget-deficit-due-to-covid-1... View
Opinion 66