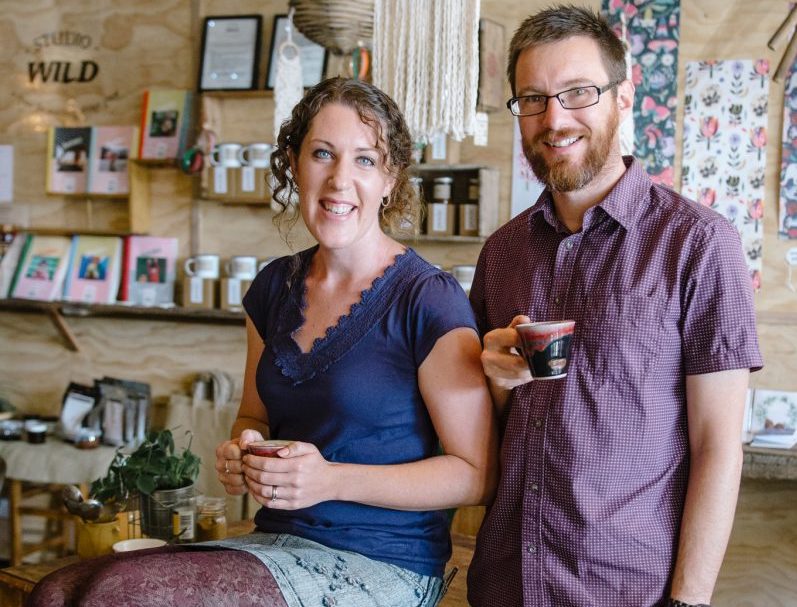 Six8 Coffee owners Daniel and Toni Neuhaus are demonstrating how the humble morning “pick-me up” can also lift a child out of exploitation. Photo: Six8 Coffee Roasters.

As a Canberra police officer, Daniel Neuhaus’ dad was already in the business of helping people when he moved to Wee Jasper and began his own charitable organisation for at-risk youths.

It involved staging wilderness camps, for which Daniel volunteered as a young lad.

“That sort of shaped my world view,” he says.

“My parents always wanted to help people and make a difference in the world. So did I.” 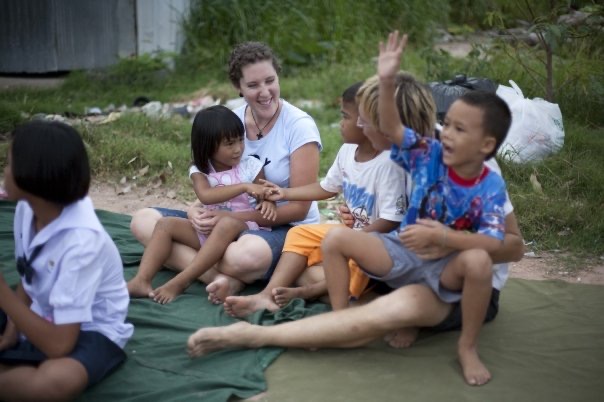 Toni at a kids club in Thailand, 2009. Photo: Daniel Neuhaus.

This foundation in volunteering carried well into his adolescent life when he and his wife Toni – who had the same philanthropic spirit – set off to travel the world and work with ministries in developing countries, mainly in South-East Asia and South America.

It was here the couple were confronted with profound poverty, modern-day slavery, exploitation and prostitution.

But they also caught glimpses of a more hopeful reality.

“We spent a couple of years in Vanuatu and there were coffee and cocoa plantations there that were like social enterprises, which were about empowering the farmers,” Daniel says. 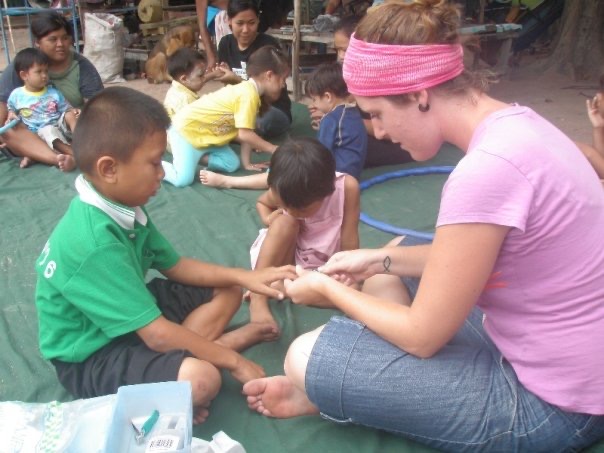 “We also spent time in Brazil, which was a mixed bag of both – a lot of plantations doing good but also some big corporate-owned behemoths that didn’t look after their people at all.

“That’s where we came to see there was exploitation in coffee and cocoa but also that it could be done differently. It could be used as a tool of empowerment rather than slavery and injustice.

“Then, while in Thailand, we saw the more extreme end of complete exploitation, slavery, kids in brothels – awful things.

“That spurred us to want to change things, but we were just volunteers. And as Toni rightly pointed out – to give our money away, we had to generate some first.

“That’s where the journey started.”

After settling back in Yass in 2014, the couple began coffee roasting business Six8 Coffee Roasters. 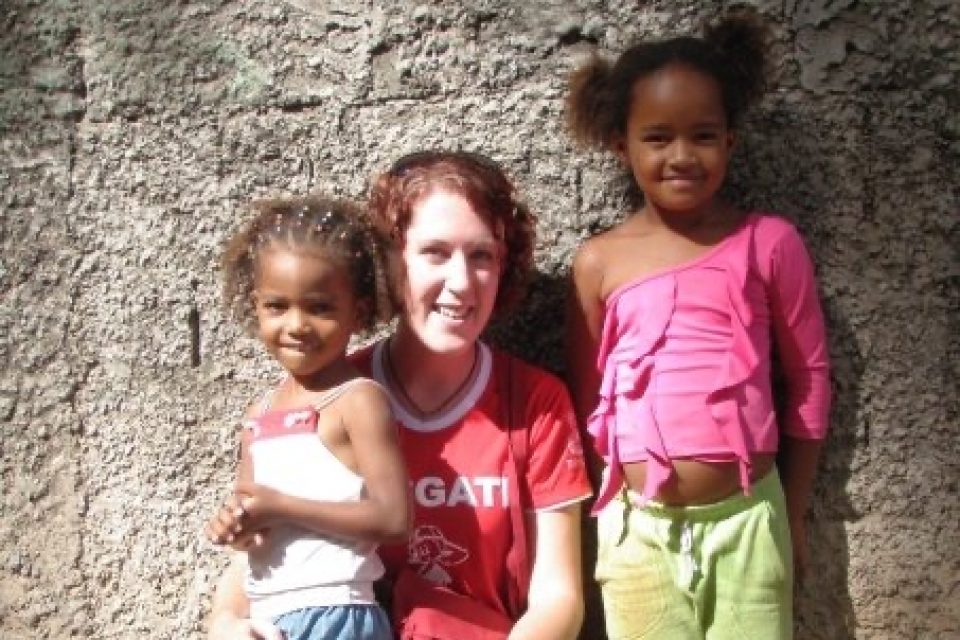 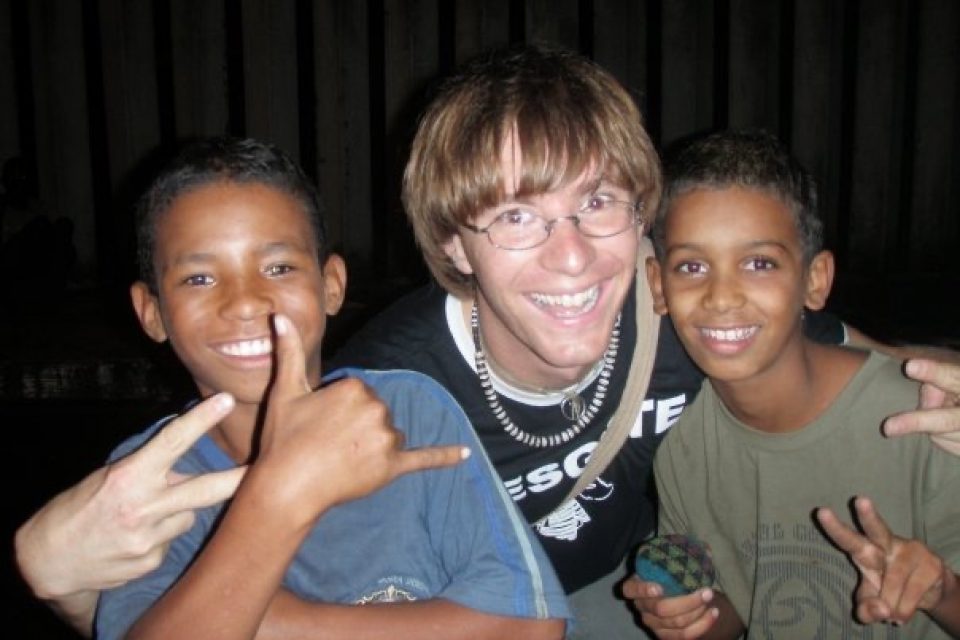 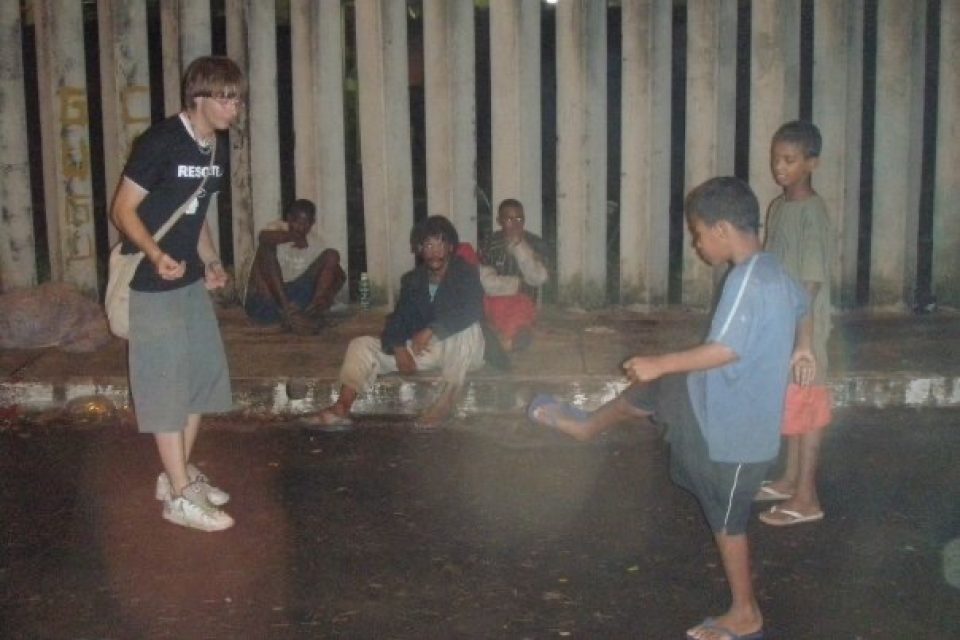 From a small back-room roasting operation the couple built a commercial enterprise and a few years later, opened cafe and shopfront Trader & Co.

For every kilogram of ethically-sourced beans, they donate $1 to rescue, prevent and restore children from sexual slavery.

The funds go to organisations Daniel and Toni have volunteered for in various capacities over the years.

Some are channelled into the Tamar Centre Korat in Thailand, which empowers women who want to leave the sex trade through housing, vocational training, counselling, biblical teaching and practical help.

Some go to Cambodia Slum Ministry-Peace English Language Centre, which aims to prevent kids and families in the slums just outside Phnom Penh from entering the sex trade through education. 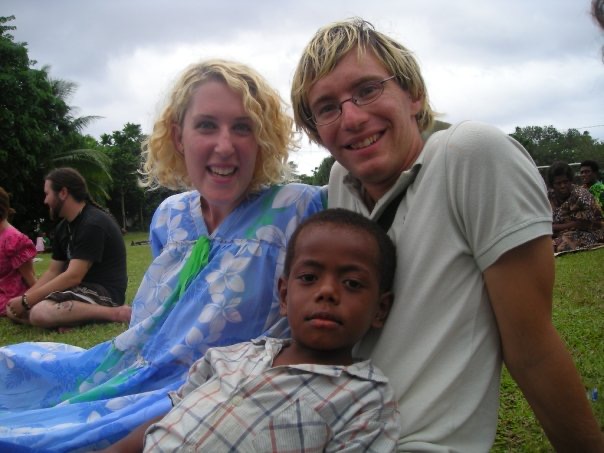 Toni and Daniel on a mission in Vanuatu, 2008. Photo: Daniel Neuhaus.

The rest goes to Australian-based organisation Destiny Rescue, which claims “over 10,000 rescued, over a million still waiting to be found”.

“They are literally rescuing kids from brothels,” Daniel says.

“We have two girls, and we know they’re very privileged to live in Australia. I try to put myself in the shoes of parents living in abject poverty in Southeast Asia and the desperation they must be experiencing – it’s heartbreaking. 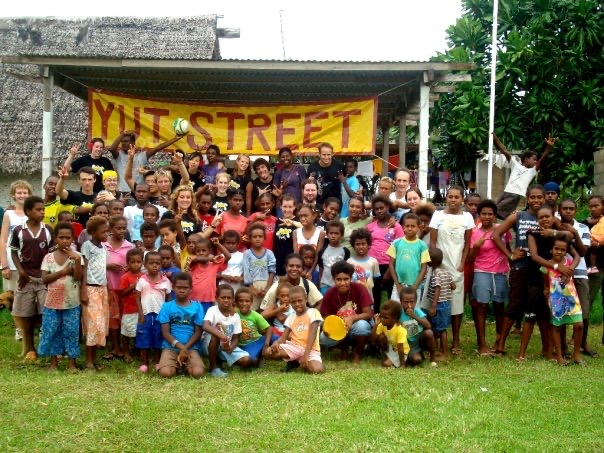 Daniel says for Six8 Coffee, the key to growth lies in building up its wholesale clientele.

For Trade & Co, a bustling Yass crowd favourite, the plan is a little more localised and plugs into another one of the couple’s passions – their local community.

“Trader & Co has been really well received by locals. We’re all about community, building community and being part of it,” Daniel says.

“So I guess as far as long-term goals go, I would hope in 10 years’ time it’ll still be a central part of our community.”

To learn more about Six8 Coffee Roasters, visit the website. 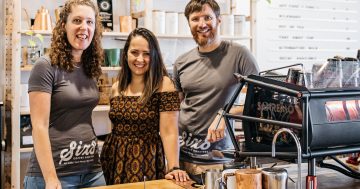 23 May 2021 | By Lottie Twyford
Start the conversation