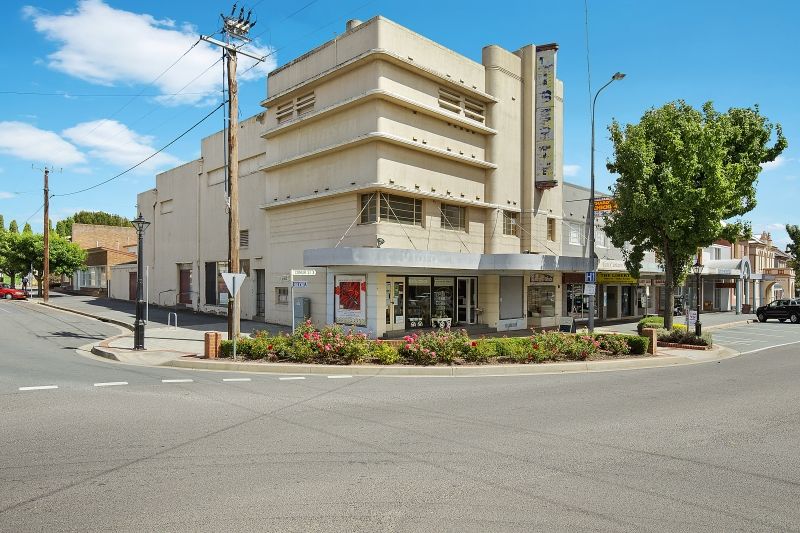 For 35 years the Liberty Theatre in Yass provided a focal point for entertainment and a meeting place for the area’s young people, with the 700-seat cinema showing the latest releases before closing in the 1970s.

Now, after more than 40 years with various owners and tenants, the historic art deco theatre with its heritage-listed facade on a prime main street corner is on the market.

Built in 1939 for 13,000 pounds, the Liberty was state of the art and its luxurious fit-out provided a perfect setting for many bridal photo shoots in its early years.

The first feature to screen was Goodbye Mr Chips on 15 December 1939, with Australia at war and people in need of relief from the events unfolding in Europe.

A seat cost 1/6 in the stalls or 2/7 in the dress circle, and a sleek modern milk bar was established to provide refreshments during intermission. The Liberty Cafe is still in existence today.

While the dress circle and first floor foyer have remained largely untouched since 1974 (leaving a time-capsule and link to an earlier era), downstairs has seen a video store, art gallery and, the current tenants; Yass Repertory, Yass Art & Craft Co-op, and a commercial premises.

Many original features of the theatre remain including concealed neon lighting, decorative plasterwork and some original carpets, and Yass Rep still utilise it to stage two shows a year. 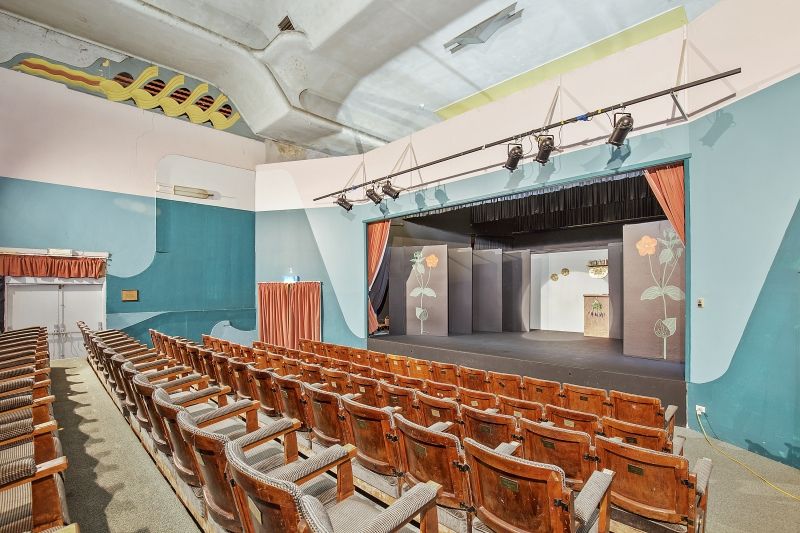 Yass Repertory has put the theatre to good use with two shows a year.

Yass Real Estate agent Edwina Brown said the theatre, on a prime corner site with two shopfronts in the main street, would suit someone who either had a love for old theatres or a potential developer looking to keep the façade and repurpose the building.

The owner, a local businessperson who bought the property in 2006 as a philanthropic gesture, has just dropped the price to offers over $580,000.

Ms Brown said interest had come from Sydney, Canberra and locally from those hoping to maintain the building as it is with minor changes, and perhaps repurposing it as a business premises.

She said the zoning allowed shopfront businesses or a multi-unit dwelling, however with the whole of the main street a heritage zone, the façade would need to be retained which does pose design challenges for anyone looking to redevelop the site.

“The façade would have to be left but what you do behind the façade, council is willing to enter into discussions,” she said.

“They may put in a small theatre, whether that’s stage or screen or a combination of both would remain to be seen but I would be very surprised if it reopened as a theatre in its entirety.” 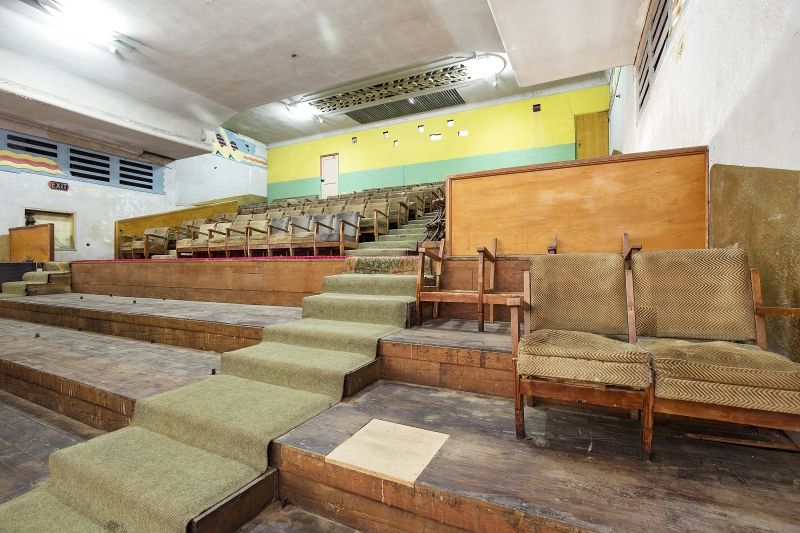 She said a mixed-use development with commercial premises on the ground floor and flats upstairs was the more likely outcome.

Yass itself was experiencing strong interest from buyers, mainly tree changers or people moving to Canberra for work but, with the capital only 40 minutes away, wanting a country lifestyle.

Emjay Barker - 19 minutes ago
Daniel Duncan that’s a great idea 🤣 View
Daniel Duncan - 52 minutes ago
Stuff the test let them back with out any restrictions. View
Tracy Hancock - 9 hours ago
Nurse and midwife here. Have looked after patients who were Covid positive and didn’t know it when they saw me. I haven’t... View
News 33

Capital Retro - 10 hours ago
Well, it's the first one and it's a failure so they don't want all of Canberra to know about it so it doesn't matter really w... View
Capital Retro - 13 hours ago
Another ACT government "pop-up" failure. View
kenbehrens - 13 hours ago
CR, I'm not sure that he's been this far south? There's no Light Rail planned for Erindale! Why didn't they place this large... View
Property 6

Kalo Arepo - 13 hours ago
Also in cases of bushfires gum trees explode like bombs whereas many species of exotic deciduous trees are fire retardant-thi... View
show more show less
*Results are based on activity within last 7 days

Tommy has been a mainstay around Woolworths Dickson for years, so when he mysteriously disappeared last week, it was no...
News 42

@the_riotact @The_RiotACT
Peter Walker's overcome some serious battles over the past 20 years, but he says he's ready to take on the #challenge as the new mayor of #Goulburn https://t.co/OCLVo6yk2h (17 minutes ago)