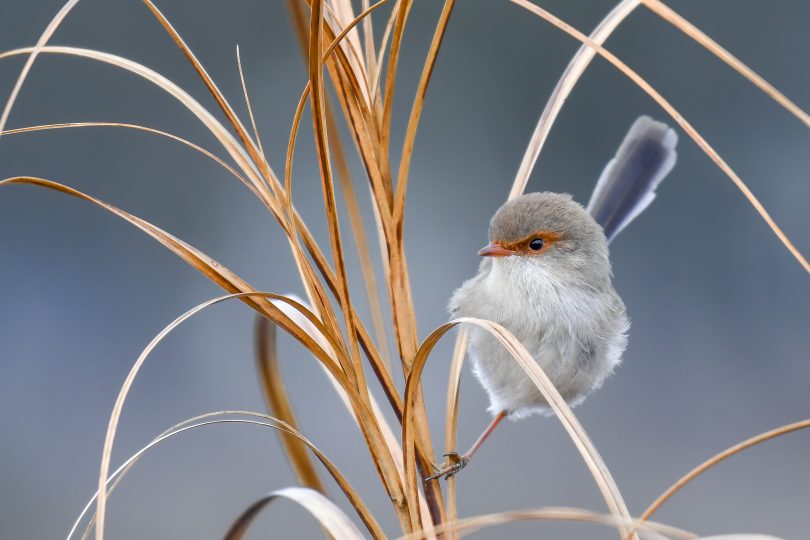 Canberra’s keen-eyed young photographers have put their focus into the ACT’s wild and threatened places through the lens of the National Parks Association of the ACT’s 2020 Environmental Photography Competition.

As part of its 60th anniversary celebrations, the National Parks Association of the ACT (NPA ACT), in partnership with ACT Natural Resource Management, Icon Water and PhotoAccess, invited amateur photographers aged between 15 and 35 to submit digital images highlighting features of the natural environment in the Canberra region.

“We’re delighted by the depth of talent and the number of outstanding entries that capture the uniqueness and beauty of the natural environment of our region,” she said. 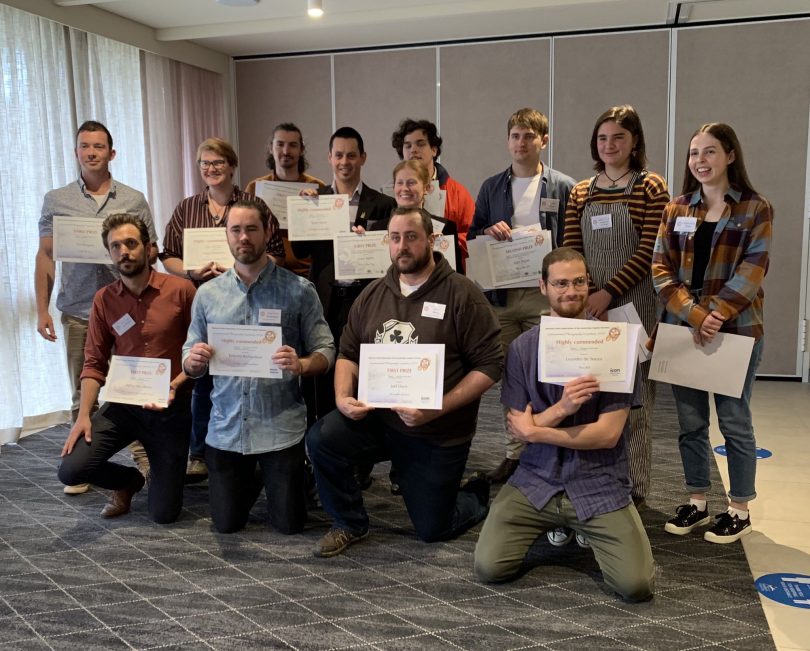 The winners of the National Parks Association of the ACT’s 2020 Environmental Photography Competition. Photo: Supplied.

The judges said photographers had to focus on the additional challenges of capturing an environment that has been decimated by bushfires and the subsequent closure of many of the ACT’s most exciting and best loved natural places, including Namadgi National Park.

READ ALSO Photos are for the birds, but what else can you do with them?

Submissions included a variety of high-quality images from the beauty of wild and threatened places, drawing attention to local plants and animals while documenting the importance of water.

The judges commented that all images inspired people to appreciate, care for and spend time in our national parks and nature reserves.

Winning images included a stunning snow gum, Peron’s tree frogs, a superb fairy-wren, a murder of crows and a lunar landscape of trees.

The winning images are being shown electronically throughout October on the screens in the foyer of the Canberra Museum & Gallery, and an exhibition is planned at the Namadgi Visitor Centre. 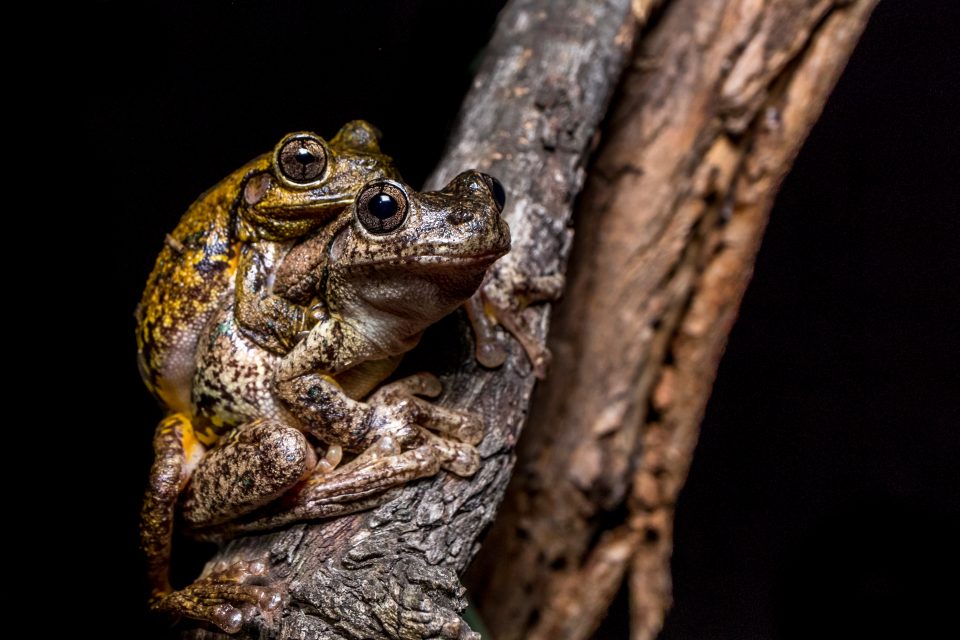 This image of Peron's tree frogs won the close-up section in the box-gum woodlands of the ACT category. Photo: Lora Starrs. 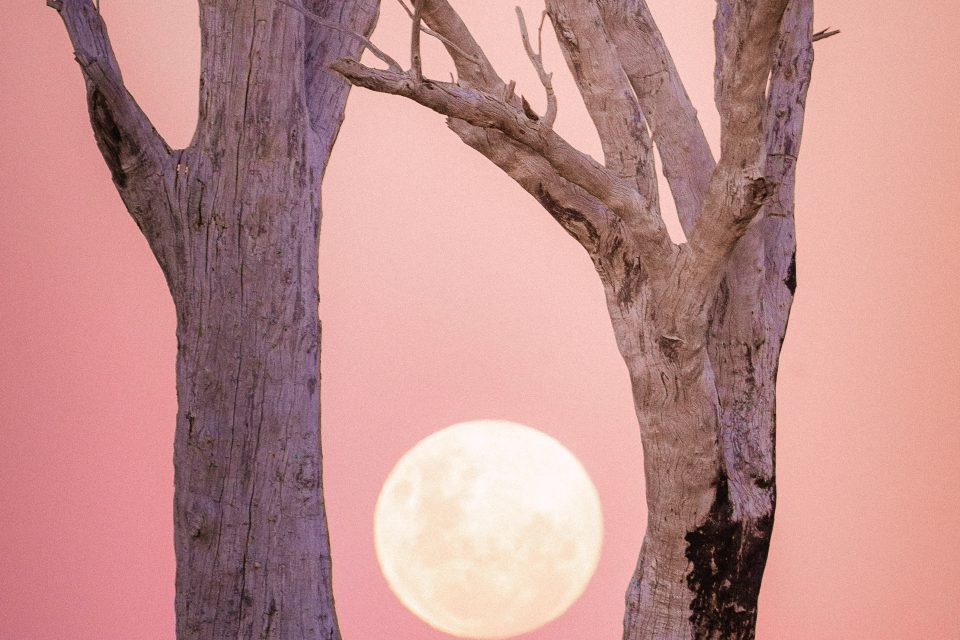 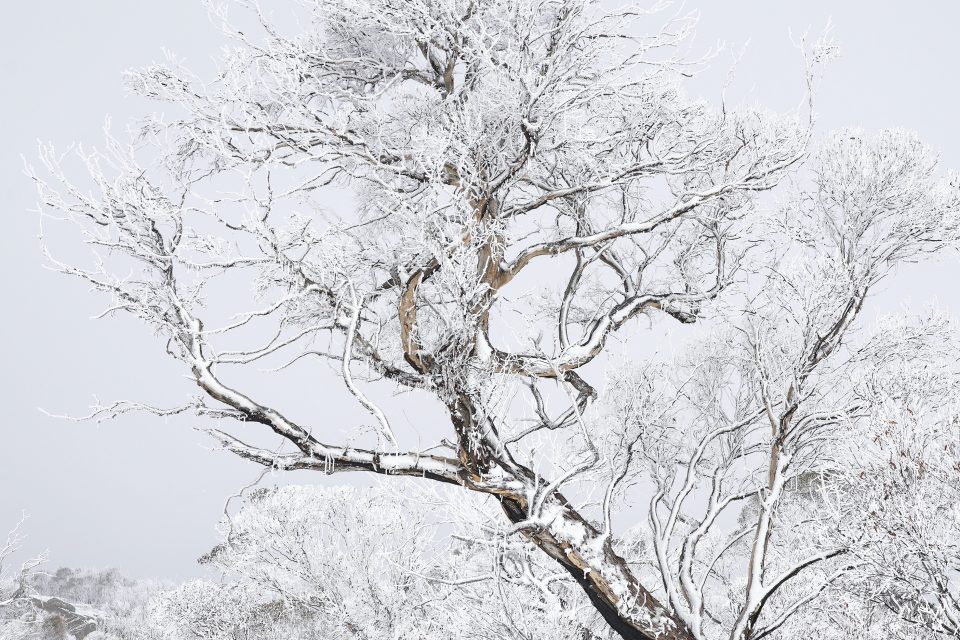 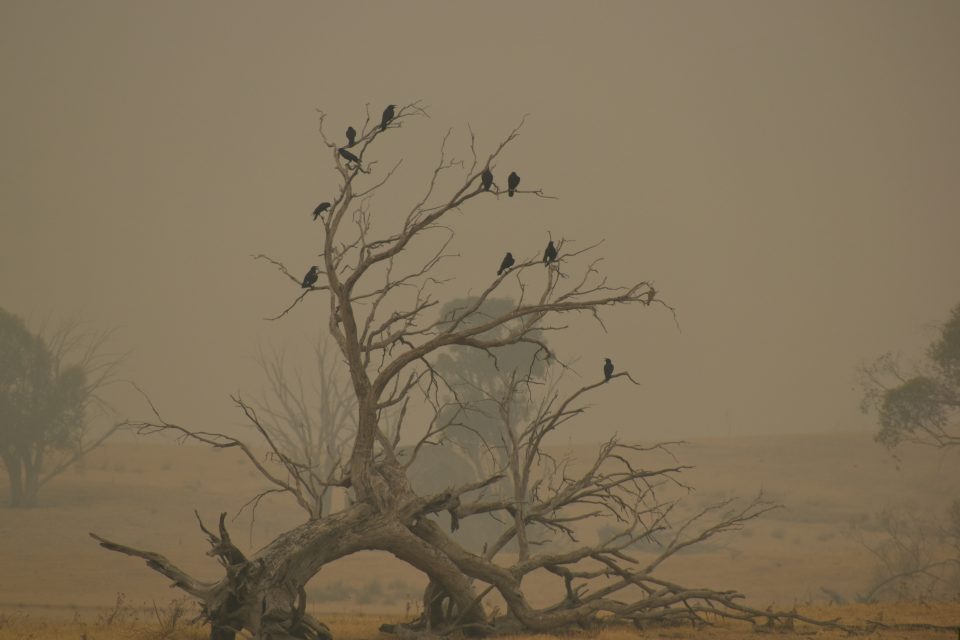 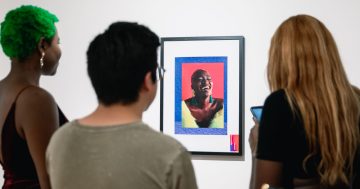