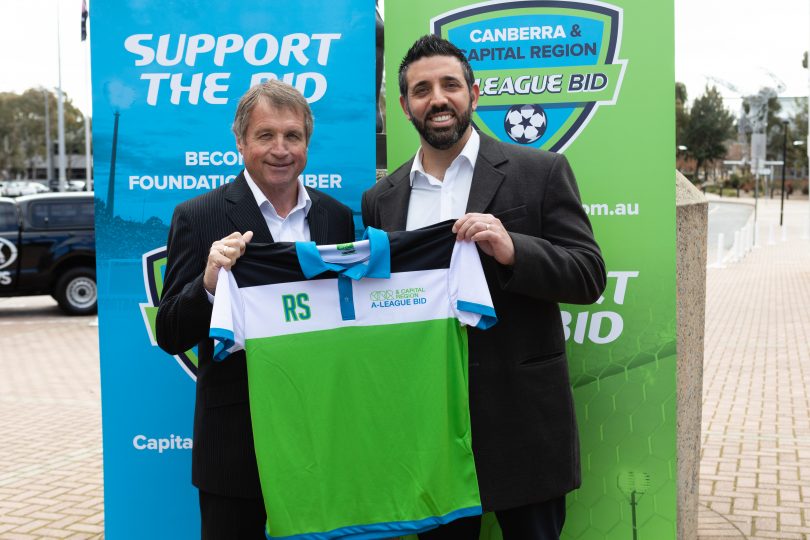 Now, youth coaching guru Ron Smith will be the Head of Football of Canberra’s A-league bid.

English-born Smith, who oversaw the AIS program through Australia’s most successful period of player development, will oversee coaching appointments for the club as well as developing the club’s high-performance program.

The 67-year-old will be responsible for identifying elite talent throughout the region and building pathways to ensure the best young players at every club in the ACT and Southern NSW have the opportunity to be tested at a higher level.

LIVE from the Australian Institute of Sport as respected youth coaching legend Ron Smith, who nurtured a generation of Socceroos and headed up the football program at the AIS, is announced as the Canberra A-League bid’s Head of Football.

Posted by The RiotACT on Wednesday, 8 August 2018

Excited by the prospect of being able to build the football foundations of a club from its very first day, the former head coach of Perth Glory believes Canberra’s expansion team have proved a real passion for football and building something for the future.

“They are coming at this from the right way, looking to build a legacy to foster the development of future golden generations,” Smith said.

“They’re not just looking to win a bid, they’re building a tangible plan for the benefit of the game and the community.”

Famously hailed by the Socceroos captain Mark Viduka as the best-equipped coach to lead Australia, Smith will build a framework that allows the club to assist local NPL clubs and football associations to develop their own high-performance programs. He will also deliver coaching education programs to help build the standard of coaching throughout the Canberra region. 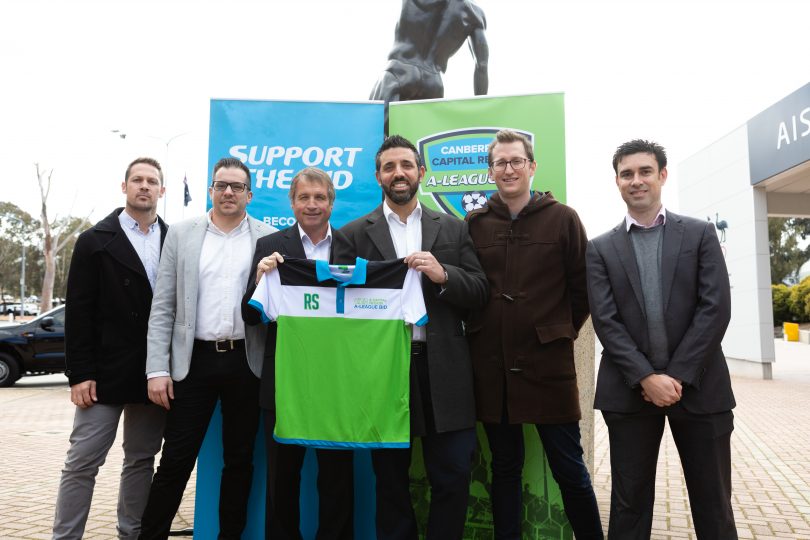 Bid organiser Michael Caggiano said he was delighted with the appointment of such a respected figure within the Australian football community.

“Ron has a vision for football in the Canberra and Capital region, a blueprint that has worked on a national level that he knows can be replicated throughout the wide talent base that exists in our community,” Caggiano said.

“Ron’s signed on for the journey, his interest aligns with ours, building a future for all footballers, coaches and people in this community. He’ll be part of the club when we have our licence.

“The Canberra region has a proud history of producing elite players, and if Australia’s next Danial Arzani is currently playing junior football in Canberra, Bega, Yass or anywhere else in this region, we will have the pathway structures in place to ensure those players aren’t lost to the game.”

John Hutchison - 40 minutes ago
Not correct. Labor are saying Zero net emissions. This means that emissions are possible, but only if offset by some form of... View
Paul Mathews - 2 hours ago
firts improve the stoopid pick-up parking...10 mins....out in the cold...jeez View
Eliza Doering - 8 hours ago
Free flights between London and Canberra 😭 Rae Coomber-Williams View
News 64