This weekend’s highlights include a CBR Brave double header, a pop-up demolition dance party and Canberra City Band’s 90th anniversary spectacular. What are your plans?

1. Cosplay on Ice 2015
Attention Cosplayers: Cosplay on Ice is returning this Sunday. There will be a cosplay parade from 12.30pm, followed by a discounted one-hour skate session at Skate in the City for anyone in costume. It’s $15 per person and includes skate hire. Reload Bar and Games are also offering a $5 pizza lunch afterwards for anyone keen to hang out and meet fellow cosplayers. More info.  https://www.facebook.com/events/732296613546365/

2. Sparrow-Folk’s Edinburgh send off
Join Sparrow-Folk (the comedy duo behind the very catchy Ruin Your Day song, which is about breastfeeding in public) for a celebration send off to the UK as they embark on their first international tour at the Edinburgh Fringe Festival. It’s on Saturday 27 June from 8pm at Griffith Community Hall. More info.

3. Lifeline Southside Bookfair
The annual Lifeline Southside Bookfair is on again! Head to the Erindale Vikings Club for three huge days of incredible sales from Friday 26 June to Sunday 28 June. There will be books, magazines, games, jigsaws, comics, maps, records, CDs and DVDs for sale, plus kids’ activities from 10am to 1pm on Saturday. Entry is by gold coin donation and all funds raised will support Lifeline’s 13 11 14 crisis support service. More info.

4. Pop-up demolition dance party hosted by No Lights No Lycra Canberra
No Lights No Lycra has never been one to shy away from an opportunity to get down, so this Friday night at 7.30pm it is throwing a free pop-up dance party in an iconic Braddon building (Level 1, 40 Mort Street). Come and escape the cold! You can say you boogied in this building before it became fancy apartments. More info.

7. PCYC family fun day
Dress as your favourite superhero or villain and head to The Abbey in Nicholls on Saturday afternoon for a family fun day hosted by PCYC. There will be face painting, a jumping castle and superheroes from Canberra Cosplay. ACT Policing will also pop down to say hello, as will the OzHarvest Canberra crew. More info.

9. The Glenn Miller Orchestra at Canberra Theatre Centre
The Glenn Miller Orchestra concert spectacular returns to Canberra by popular demand, to honour the year of the Anzac centenary. Featuring some of America’s finest musicians together with the Moonlight Serenade Singers and The Broadway Swing Dancers, the concert pays tribute to the spirit of Anzac, including a special feature of music and songs from the years of the Great War. One performance only, this Saturday at 7.30pm. More info.

10. Without Consent: exhibition floor talk
Join contributors to the National Archives’ Without Consent: Australia’s past adoption practices exhibition, Thomas Graham and Tony Liston, as they share some of their personal insights into the experience of forced adoption. This free event is on Saturday 27 June at 2pm, bookings essential. More info. 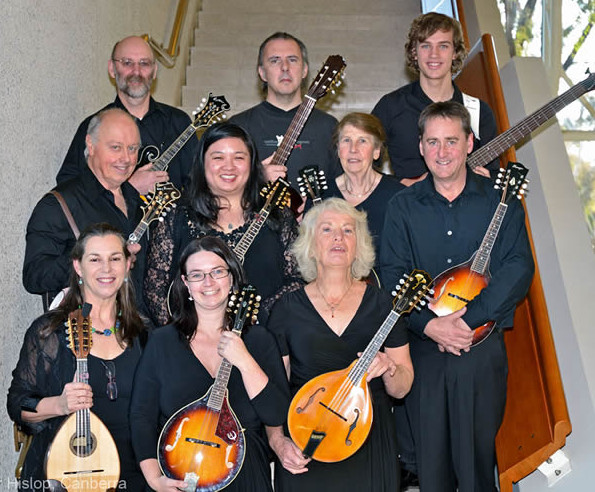 11. Mandolin concert at Hellenic Club in the City
Come and enjoy a program of beautiful music played by Capital of Australia Mandolinata (COZMO) this Sunday from 4pm at the Hellenic Club in the City. COZMO will present delightful music from Arcangelo Corelli, Australian composers Richard Charlton, Stephen Lalor and Rob Kay, and traditional tango, Italian and Latin tunes. More info. 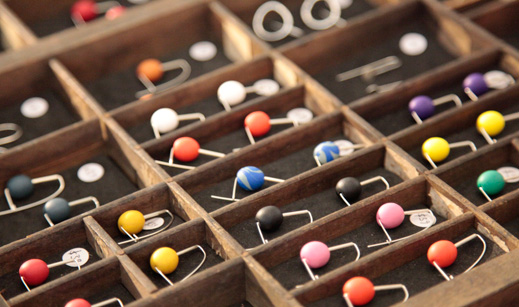 13. The Acoustic Sessions – Rafe Morris, Ben Chan
If you fancy a short Sunday drive and like live music, make the trip out to Iron Bar in Sutton this Sunday afternoon to see Canberra musicians Ben Chan and Rafe Morris perform. Rafe has performed at the Melbourne International Comedy Festival, the National Folk Festival and pubs all around Australia, while Ben is an acoustic solo performer with a unique rock, country, pop and folk style. More info.

14. Matthew Ryan’s Kelly at the Canberra Theatre Centre
Dramatically entwining fact, theory and myth, Kelly is the latest achievement of Brisbane-based playwright Matthew Ryan. Kelly is a fast-moving, action-packed story which portrays Australia’s infamous bushranger heroes in a totally new light. There are performances on Friday at 8pm and Saturday at 2pm and 8pm. More info.

15. Two CBR Brave ice hockey home games
Ice hockey fans have two opportunities to see Canberra’s semi-pro ice hockey team play this weekend, with a clash against the Sydney Ice Dogs on Saturday 27 June at 5.30pm, and another against the Newcastle North Stars on Sunday 28 June at 5pm. Both games are at Phillip Ice Skating Centre. More info.

What are your plans for this weekend? Let us know in the comments below.

Michael Drew - 38 minutes ago
This may be problematic from an insurance perspective especially if lifelong head injuries were sustained in an accident with... View
Edna Brooke Jessop - 2 hours ago
Actually Gareth, being pregnant doesn't mean you are above the law, you need a medical certificate to not get fined. View
Morris Reinbear - 2 hours ago
That'd be other Australians except those in Victoria, Western Australia, South Australia snd Queensland. Silly sausage!... View
News 47

Gary Fynmore - 14 hours ago
If outdoor pursuits is your thing I can highly recommend Braidwood Outdoors. Dare I say it but it's a fantastic 'man cave ' B... View
Sport 4