Warning some people may find the images in this article distressing 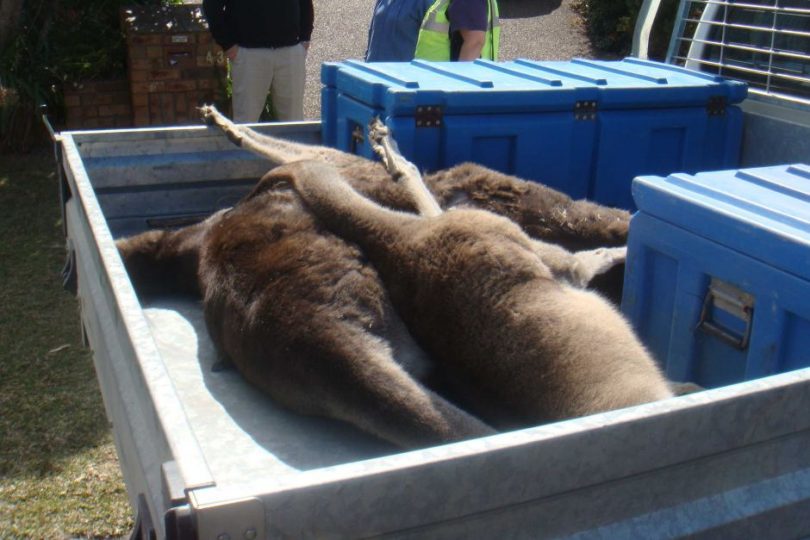 Bega Detectives have arrested a 19-year-old man from Bega and are expecting to lay further charges as they continue to investigate the brutal death of around 20 kangaroos in suburban Tura Beach at the weekend.

The ease in which the iconic Australian animals moves around the coastal village north of Merimbula was shattered late on Saturday night when kangaroos of various ages were run over and killed by a vehicle.

Police believe the callous event took place between 10:30 pm and 11:30 pm on Saturday (September 28) in and around Dress Circle and Headland Drive.

Officers from the South Coast Police District launched their investigation the following morning alerted by distressed residents. Police initially going door to door before issuing a public appeal for information. 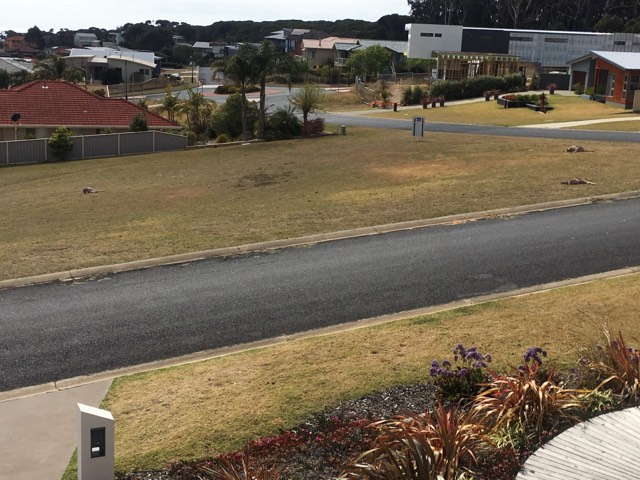 “The community has played a big part in this arrest,” he says.

“Police and the community just won’t tolerate this behaviour.

“Bega Detectives do fantastic work, there’s not much that gets past them and we are very fortunate to have them working for this community.”

A number of surviving joeys are being cared for by experienced wildlife carers through Far South Coast WIRES.

Living with wild animals in a suburban environment does take some awareness and patience, and while some residents are concerned at the number kangaroos in Tura Beach, most residents have condemned the behaviour on social media, appalled by the loss of life and how it was done.

The 19-year-old man has been charged with serious animal cruelty offenses. He has been granted conditional bail to appear before Bega Local Court on November 26. 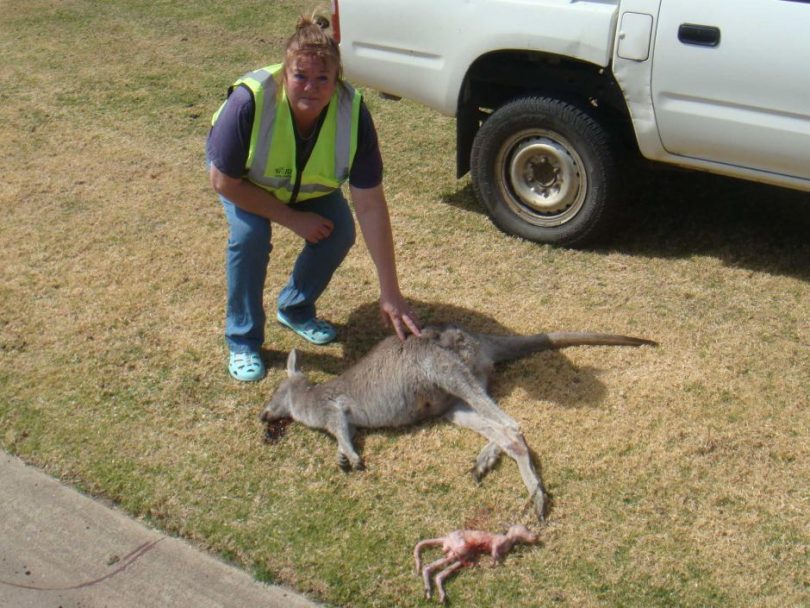 What can we expect as a society when a NSW Minister recently boasted of doing something very similar at a NSW farmers conference? Where are the RSPCA on that?

What can we expect as a society when the NSW Minister for Primary Industries Adam Marshall recently boasted of doing something very similar at a NSW farmers conference? Why the different standards?

If found guilty the legal system will probably give him little more than a slap on the wrist.

Hopefully the community will frequently make him aware of their disgust and drive the scumbag out of town.