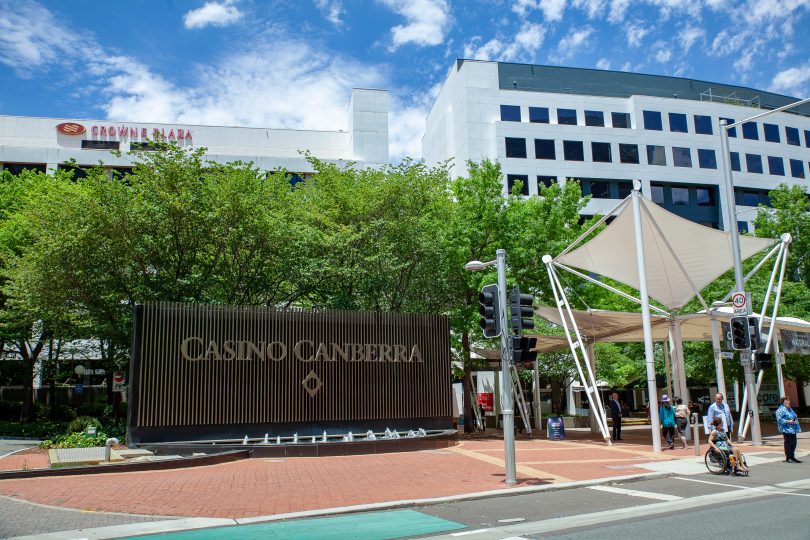 The Casino Canberra saga has taken another twist with the sale of the operation falling through after the parties failed to provide the required information to the gaming regulator so it could assess the deal.

The deal was subject to ACT gaming regulatory approvals and the parties had been negotiating with the ACT Gambling and Racing Commission, but the deadline of 21 December 2019 passed without a result. All other conditions had been satisfied.

Aquis and Aquis Canberra Holdings (ACH) said it had tried to negotiate an extension with Blue Whale but have now called off the deal and sought a $280,000 break fee.

An ACT Government spokesperson said the Commission had worked proactively with Blue Whale and Casino Canberra to facilitate the required probity assessment, but the information required had not, to date, been provided by Blue Whale.

“The proposed agreement and the subsequent decision not to proceed by the parties were commercial decisions, independent of government and the Commission,” the spokesperson said.

Aquis told the Australian Stock Exchange that the board would update the group’s strategies to ensure continual improvement and growth in the business, including consideration of any new business opportunities which may arise.

“Aquis is proud of the improvements made to the business since taking control of the group and intends to continue on this path,” the statement said.

”The business is viable, cash positive and the board looks forward to seeing further improvements in the future.”

Casino Canberra director Allison Gallaugher did not return calls or respond to emailed questions, including whether Aquis was still open to other suitors and what the collapse of the deal means for the casino and planned developments.

The 2018 deal came in the wake of the ACT Government’s rejection of Aquis’s $330 million unsolicited bid to redevelop the casino precinct after protracted negotiations broke down over the conditions imposed on the project, including the number of poker machines it would be allowed to operate.

Blue Whale is associated with the investment manager of the SB&G Hotel Group (Australia) Fund, the owner of the Crowne Plaza Hotel, located adjacent to Casino Canberra on Glebe Park, and the $50 million Holiday Inn Express development proposed for the same site.

It had told the ASX when the deal was announced that the company was excited about the potential future synergies that could be generated for Casino Canberra through this relationship.

The new owner had said that it planned to upgrade the facility, including adding new world-class restaurants, as part of its vision to reinforce the casino as the entertainment hub of the nation’s capital and attract more visitors, including high rollers.

Blue Whale should have chucked in a multi million dollar sponsorship for one of Canberra’s sporting teams like Aquis did when they applied for the license. They should have hired a local lobbyist.

That’s not a good casino 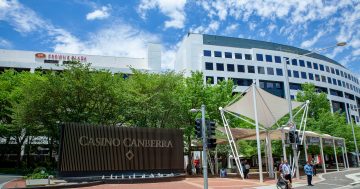