A is for Acton, Ainslie, Amaroo and Aranda

Kicking off our Alphabetical tour of Canberra I give you the letter A!

Next week is the turn of the letter B, meaning we need pictures of Banks, Barton, Belconnen, Bonython, Braddon and Bruce sent through to suburbs@the-riotact.com

The week after that is the turn of Calwell, Campbell, Chapman, Charnwood, Chifley, Chisholm, City, Conder, Cook and Curtin. Don’t let your area suffer the grim fate of Amaroo!

First up is Acton, a nice way to say ANU (fortunately also of the letter A).

Andrew sent in some pictures of the wildlife that can be seen around the corridors of learning. 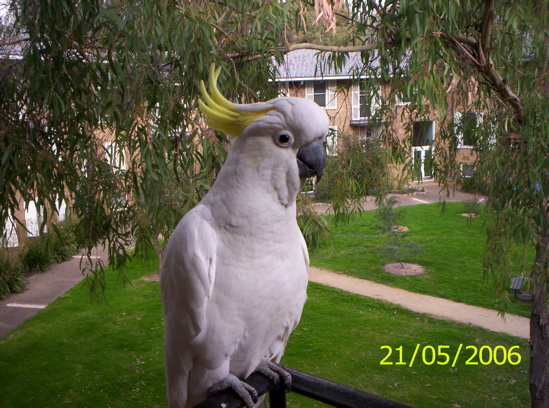 Growling Ferret had a view from the baloon: 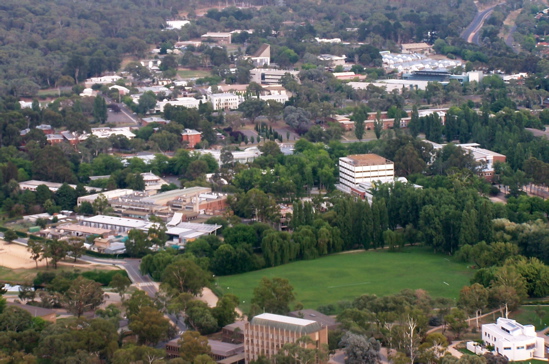 Simon sent in the willows from the outside of the Teatro Vivaldi restaurant. 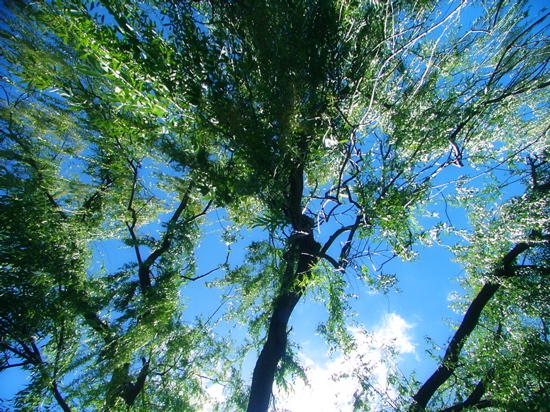 Like all the centres of the Inner North Ainslie is a hive of activity and commerce. 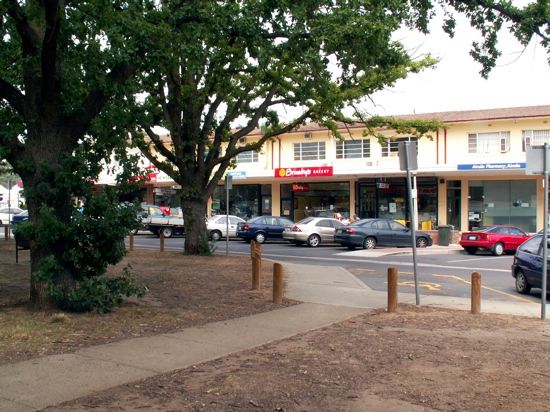 The good folk of Aranda might be superb letter writers to the Canberra Times but they’re not much chop at supporting their local shops. Nothing there but a down at heel Christian outfit. 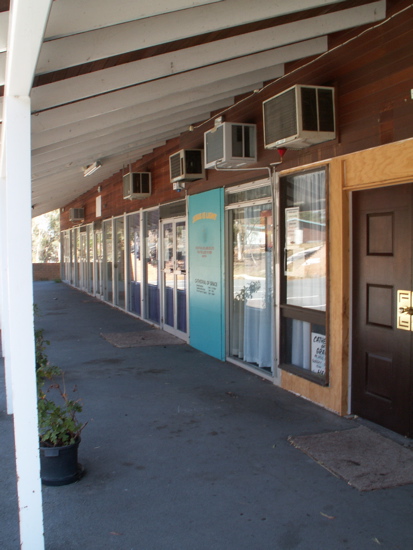 Is there anything in Amaroo? Do they have internet out there? We had no pictures of Amaroo.

30 Responses to A is for Acton, Ainslie, Amaroo and Aranda
Filter
Showing only Website comments

The thing that amazes me about the 2 main entrances into the hospital you go there and all you see are people in robes pyjamas wheelchairs or beds out puffing away.
If your sick why the hell would you want to go OUT for a smoke ??

The A.C.T government is so strict on the parking at TCH pity they don’t crack down on the smokers standing 2 meters from the door of a health care facility!!!

Well, I figure “Canberra Hospital, The”, gets it there quicker 😉

BTW el (and others): I’ve nothing against smokers – just people that can’t follow simple rules that are there for EVEREYONE’S benefit. It just seems some smokers are so damned lazy, they can’t walk the 50m to the “designated smoking area”. But I guess if they have f#$%@ed their lungs up that bad, it might be difficult to summon enough strength to simply walk 50m, eh!?!

Sorry for the typo, I had a lit smoke hanging out my mouth when I hit ‘Say It!’.

Why would that belong in the ‘C’ category?

Perhaps in ‘W’ would be more appropritate?

When it is time for ‘C’, can someone go down to Canberra Hospital A&E and photograph the pattootee-breath smokers who stand within arms reach of the “No Smoking” signs.

I had occasion to go to TCH over the last 40+ hrs with a sick baby, and parading her past the line-up of smokers was not the most pleasant experience. After last visit this afternoon, I stopped to get a cola beverage and a big, fat nurse of indeterminate gender (I wasn’t lookin’ and it wasn’t obvious) walked out, stood within hand reach of a sign and pulled out a lighter. I said to them “You’re not going to light up right in front of the “No Smoking” Sign are You?” Which was ignored. So I pulled out my phone to take a photo (I was planning to post here or send to out to our ‘friends’ at ‘The Times’), but this suprising moved them on…

Are all smokers this inconsiderate??? Surely if they feel the need to light up – you could take ’em a bit further from the entrance and avoid the bum breath / 2nd hand smoke interrupting my personal utopia? I think maybe next time I shall just piss next to one of them… and remind them that there is no sign for THAT action…

BTW – I have yet to see a smoker using the ‘designated smoking area’.

Local shops do well around Dickson precisely because Dickson is so busy – and such a hole.

Aranda shops look like my local at Page. I guess that’s the fate when you are competing so closely with Belconnen Westfield and Jamison.

Well, lacking any other letter Q’s that might well get a run.

We’ll see how we do.

So are we restricting this venture to ACT suburbs; or are we including such fabulous places as Queanbeyan (Canberras Industrial heart), Jerra (Upper Queanbeyan), Sutton (umm?), Murrambateman (where?), Captains Flat (the town that time and dentistry forgot)et al…

JB and the esteemed and hardworking but underrated crew known as the RA team – can we do the alphabet in the new style, the one according to UF**kFace and Jim/Pedro and and and…

In this model, any letter can come up at any time, without conforming to those last century rules of order of precedence.

this is a great idea!

of course for holt, i could potentially do a photo out near shepards lookout…

“The white picket fence around the cricket”

Yeah! My beloved Tiges! Kippax 1, scene of many a great Tiger snatch defeat from the jaws of victory.

maelinar, me either. I’m going to send in a photo of the syringes and blood in the hall ways of the residential complex there, that are attributable to the methadone addicted mental health patient that both AFP and Mental Health don’t seem to be worried about.

Holt:
-Underpass of firey aerosol attack!
-‘The’ white picket fence around the cricket
-ALDI!!!
-The pedestrian traffic obstacles between Kippax and Starke St (wouldn’t a concrete path have been cheaper)
-that funky new library (or is it?)

sorry, best I could do 😉

Thumper, I’d go out myself, but the wife doesn’t let me out at night (i.e. Macca’s pic).

I can’t wait till we get to holt…

do I get credit as a war correspondent for getting photos of Charny?

@The_RiotACT @The_RiotACT
Rachel Greaves and husband Gavin McKay launched @CastlepointSys2 about 18 months ago and have grown from just them to a 16-strong outfit with 20 clients across government and business https://t.co/NUcOwCMS7T (23 minutes ago)