A marriage of sport, business and youth homelessness 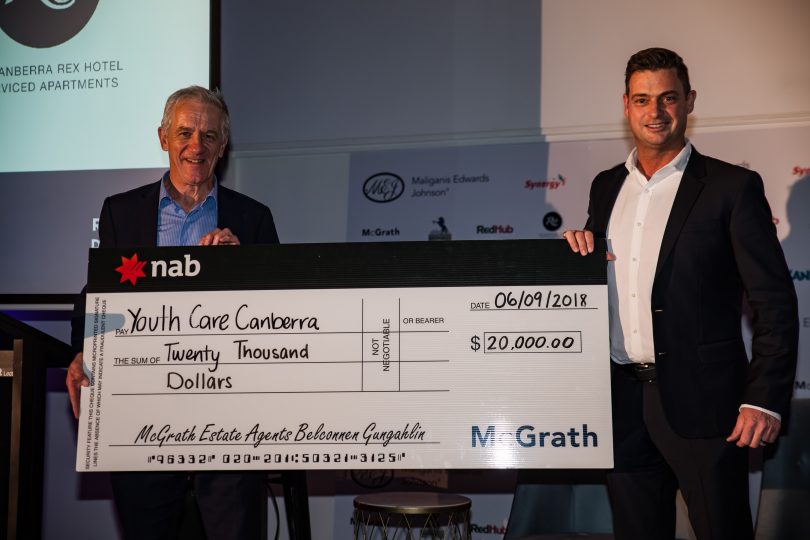 Within the Canberra community, there is often an uncomfortable introspection when the subject of homeless youth in our city is openly discussed.

The reality is stark and confronting, with an estimated 500 youth sleeping rough in Canberra each night. The term ‘sleeping rough’ is a broad term but in this case, we are talking about young people sleeping on the street, in cars or couch surfing. The figures are an estimate but the impression among those working in this space is the number is probably higher.

The initial reaction amongst many is: “Surely not in Canberra,” given its perception as one of the more affluent cities in Australia.

This observation is often followed by, “What can I do, how can I help?” 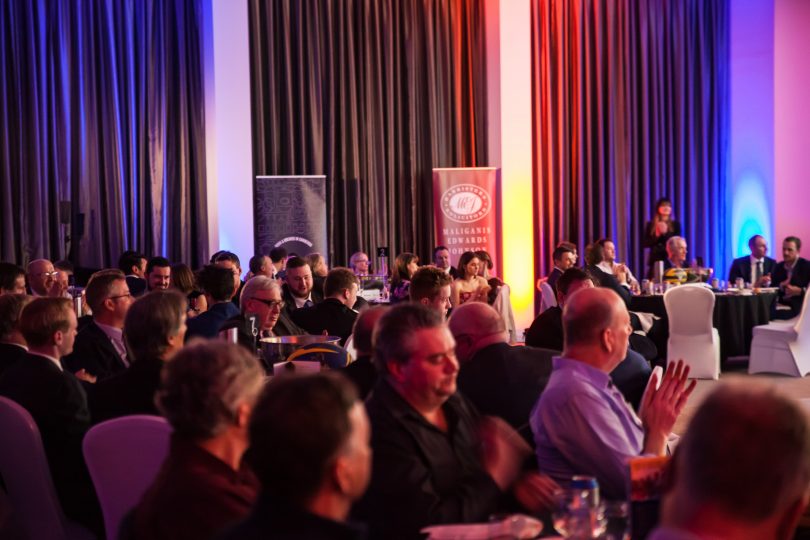 It is hard to imagine a home life where domestic violence is the norm but it is one of the reasons why young people are on the streets.

YouthCARE Canberra receives no government funding. Instead, the committee raises funds through functions and sponsorship from local donors.

One such function is an annual Rugby dinner involving the Brumbies, past and present.

This year’s dinner at the Rex Hotel had Maliganis Edwards Johnson as the major event sponsor, alongside the other sponsors, Phase 4 Electrical, led by Jeremy Fooks and his team, and McGrath Real Estate Belconnen and Gungahlin. To emphasise their commitment, McGrath Director Justin Taylor, presented YouthCARE with a $20,000 cheque. Justin and the McGrath team and the Phase 4 crew impressed me with their passion for Canberra, coupled with a determination to do whatever they could to help those in need.

Posted by The RiotACT on Thursday, September 6, 2018

Rob Kennedy and his team from Synergy have been omnipresent as Youth Care fund-raisers with the staff volunteering to ensure the event’s success, along with Bentspoke Brewing and auctioneer Hugh Rainger.

Former Brumby Pat McCabe, assistant coach Peter Hewat, and flanker Lachlan McCaffrey were the stars of the night as they took us behind the scenes with rugby stories that only those closely involved with the Brumbies could tell.

As the Acting Chair of YouthCARE Canberra John Miller clearly articulated, the support of the Brumbies, sponsors and supporters, ensures the vital work of the organisation continues. It’s impressive to see so many of Canberra’s businesses getting behind such a great initiative.

‘We couldn’t stand by and do nothing’: grassroots group giving what they can to the homeless

@The_RiotACT @The_RiotACT
The @NFSAonline has unearthed a rare recording of a @ledzeppelin interview that features in a new documentary on the legendary rock band https://t.co/YSn9EwPTIR (20 minutes ago)