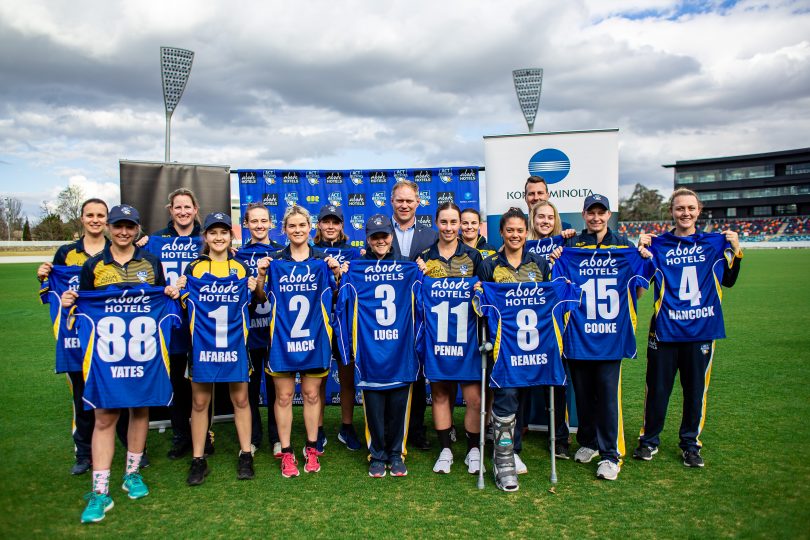 As the ACT Meteors prepare for the start of the Women’s National Cricket League (WNCL) this weekend, they have strength in the knowledge that they couldn’t have done more in the pre-season.

The Meteors season starts with two games this weekend against Victoria and South Australia before a break for the Women’s Big Bash. They resume on 6 January with the first of six matches to finish the season.

The pre-season, which started in May, has taken the team to Darwin for a training camp and a series of games coupled with a tour of the NSW Far South Coast. This was as much about embracing community support as it was about skills and fitness.

It’s set to be a huge season for the ACT Meteors and all the action kicks off this weekend. As final preparations get underway, Tim Gavel is at Manuka Oval to hear more from the players about what’s ahead and share the news that Abode Hotels will sponsor the team for a further three years.

Erin Osborne has been re-appointed skipper and David Drew is backing up for another season as coach after taking over from James Allsopp last season. 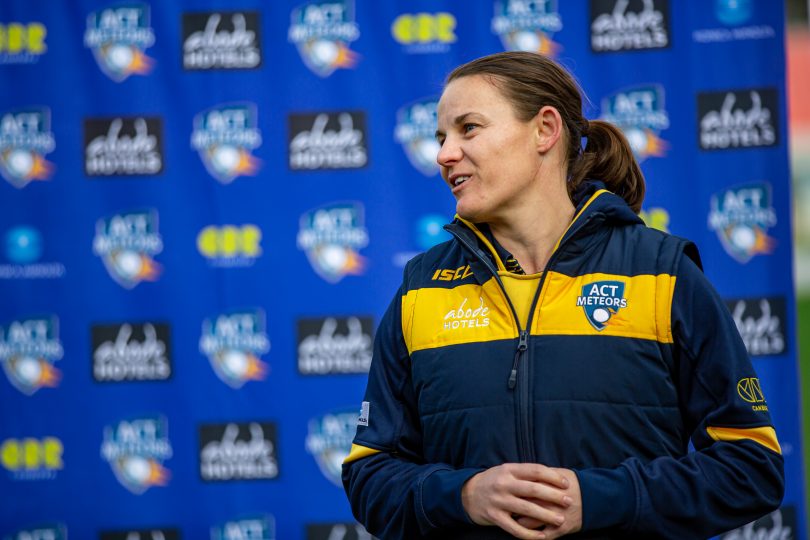 Erin Osborne has been re-appointed skipper.

Erin says her side is ready to play.

“It’s been the toughest pre-season I have gone through. Emotionally it’s been a roller coaster with injuries to Maitlan and Angela,” Erin says, referring to two of the team’s key players, Maitlan Brown and Angela Reakes.

The injuries couldn’t have come at a worse time – on the eve of the WNCL season. But it has created opportunities for pace bowler Zoe Cooke and Erica Kershaw who assumes the duties of vice-captain.

David Drew says developing the squad as a tight unit has been a focal point, as has the team’s engagement with the community on the back of great support last season.

“We have been out in the schools and in the community,” says David, “I’m proud of the way the girls have bought into what we are doing.”

Part of that community recognition comes with it the responsibility of being role models, something players are keen to embrace.

As a reflection of their positive influence, Abode Hotels has signed on to be the team’s major sponsor for another three years.

Cricket ACT CEO James Allsopp says Abode is the perfect partner with the same values as the team.

“Abode has a great sense of the community. We are blessed to have them as supporters of women’s cricket.”

General manager of Abode Hotels Rien Donkin says his organisation couldn’t be happier with the partnership with the Meteors. 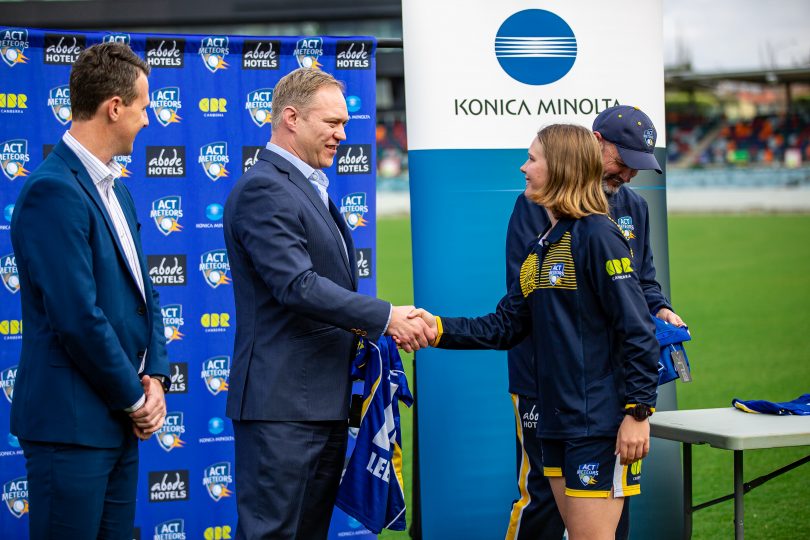 “The last three years have been great for us. We have seen support for the team grow, as our organisation has also grown. It is great to support a local team,” Rien says.

Coach David says the backing of Abode has given his team a boost, “We really appreciate the support Abode gives us”.

So after the toughest pre-season on record, the Meteors head into the WNCL season strengthened by growing community and corporate support.