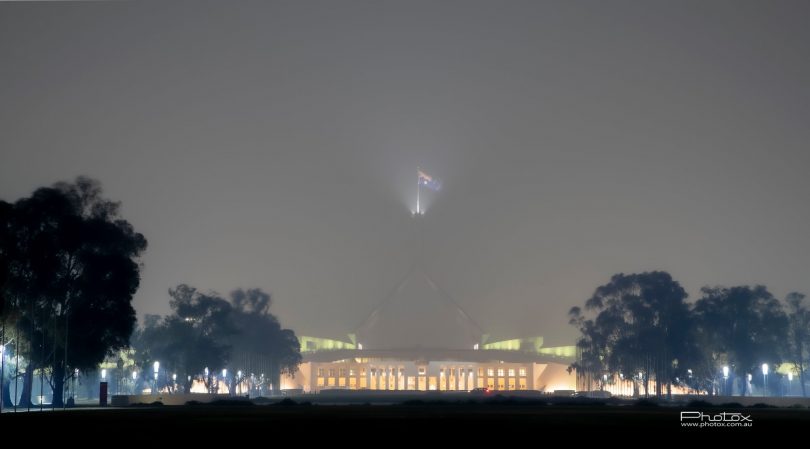 Canberra’s air quality has plummeted overnight to levels worse than most of China and parts of India after easterly winds blew bushfire smoke across from NSW.

The Education Directorate has told ACT public schools to cancel all outdoor activity classes and ACT Cricket has cancelled all high-performance programs for today and tomorrow as air-quality has reached hazardous levels, while ACT Health is warning residents to stay indoors and minimise physical activity where possible.

ACT Health says conditions like this can cause itchy or burning eyes, throat irritation, a runny nose and shortness of breath and coughing, and these symptoms can last for a few days after exposure.

The current health advisory from ACT Health is ‘Unhealthy for All’, meaning symptoms may occur in the general population, not just for sensitive groups.

Public Health Physician from ACT Health Dr Vanessa Johnston says Canberrans should avoid their exposure to the smoke where possible.

“ACT Health advice is that under these conditions all Canberrans should be considering limiting heavy or vigorous physical activity outdoors and people that are particularly sensitive to smoke should be avoiding all physical activities outdoors,” she said.

Meanwhile, face masks only need to be used “if you cannot avoid doing physical activity outside,” she said. “You might consider that as an option but your best course of action would be to avoid exposure altogether.

“Should you be fit and healthy, and physical activity is absolutely unavoidable, one option is to use a P2 or N95 face mask. These are available at hardware stores, but it must be a very tight fit, so you need to fit it properly and follow the manufacturer’s instructions.”

Air quality stations in Civic, Florey, and Monash have recorded an Air Quality Index (AQI) of 458, 420 and 455 respectively as of 12:00 noon Monday, levels which are more than double the hazardous threshold of 200. 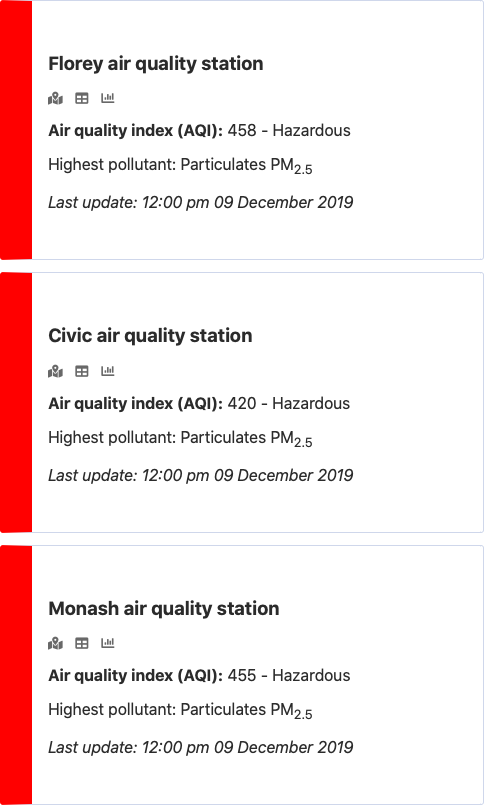 The reason air quality levels are so hazardous is because of the fineness of smoke particles, which can find their way far deeper into your lungs as opposed to larger dust particles.

“Smoke is made up of exceptionally fine particles, finer that one strand of human air and is different to dust which is coarser and stays more in upper airways,” Dr Johnson said.

“They can be breathed deep into the lungs and cause problems for people who are already sensitive like coughing, wheezing and being short on breath.”

The Health Directorate has advised anyone who is sensitive to the effects of smoke and air pollution to reduce their exposure to smoke.

“This includes people with chronic heart or lung conditions, children 14 years or younger, pregnant women and people over 65 years should avoid all physical activity outside,” the Directorate advised.

“Anyone with concerns about their health should seek medical advice from their doctor. Anyone experiencing wheezing, chest tightness or difficulty breathing should seek urgent medical attention and in the event of a medical emergency call triple-zero.”

This advice should be kept in mind over the following days as the smoke haze is set to become worse from Wednesday.

The increase in smoke in the ACT is a result of onshore easterly winds, dragging smoke haze from the Currowan and North Black Range-Palerang fires into the ACT. An increase in easterly winds is set to hit Tuesday night. This means air quality on Wednesday and Thursday will be particularly poor as a cold front will see smoke being blown back inland from fires east of Canberra a Bureau of Meteorology spokesperson has told Region Media. 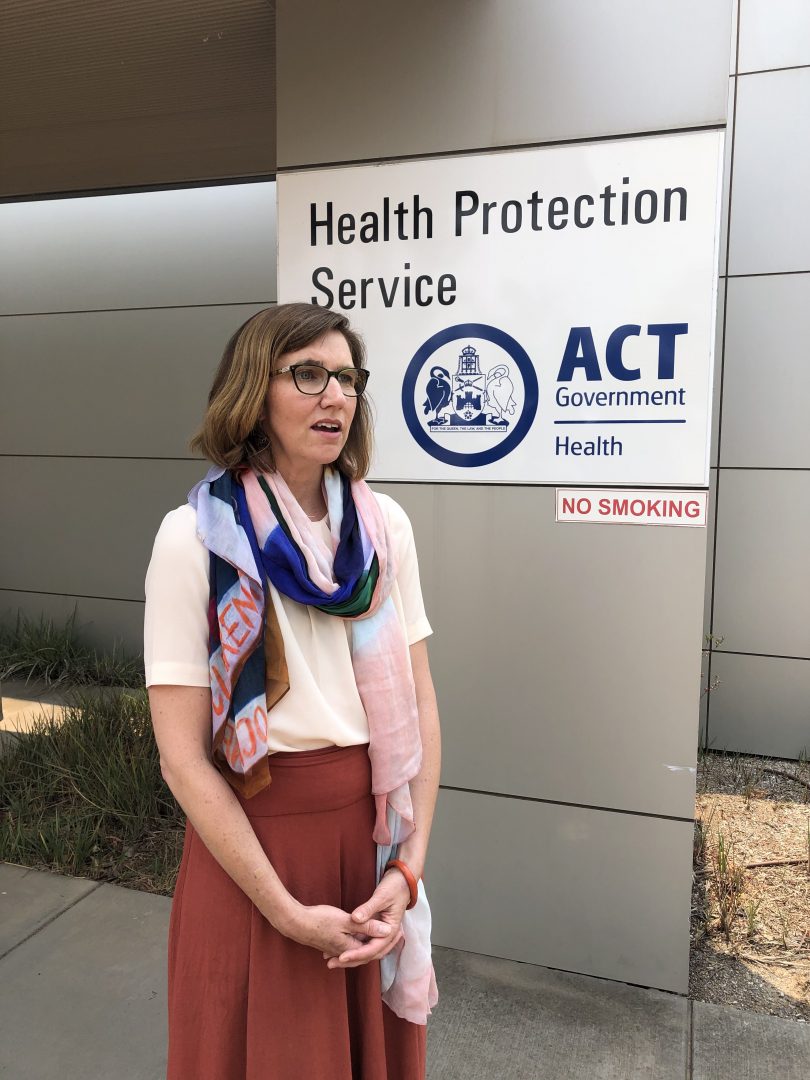 Despite the poor air quality over the weekend, there has not been an increase in admissions across Canberra hospitals, Dr Johnston said.

“We have liaised with Canberra Hospital and the Calvary Emergency Department this morning and there has not been a spike in presentations to date, nor in callouts to the ACT Ambulance Service,” she said.

“This is something that has been seen in NSW, but take into account that those conditions have been there for weeks. If this were to last weeks that might happen but that is unlikely at this stage looking at the forecast.”

Both China and India are still developing countries and their hazardous air quality levels are man-made. Our bushfire smoke is a consequence of regular, natural events which is sometimes replicated locally by man-made burn off action and where is the Health Directorate and their advice then?

Ol L - 15 hours ago
Maybe if we do nothing another government will be in power when it all blows up, so let’s do nothing in the meantime View
Ashley Wright - 15 hours ago
Sally Greenaway found the article. https://www.cityservices.act.gov.au/roads-and-paths/traffic/trafficsignals/drakeford_drive... View
Ashley Wright - 16 hours ago
Sally Greenaway as I said above they actually do that and have done so for a good 30 years. They use a system called SCATs th... View
show more show less
*Results are based on activity within last 7 days