ACT Australian of the Year's inspirational message for all 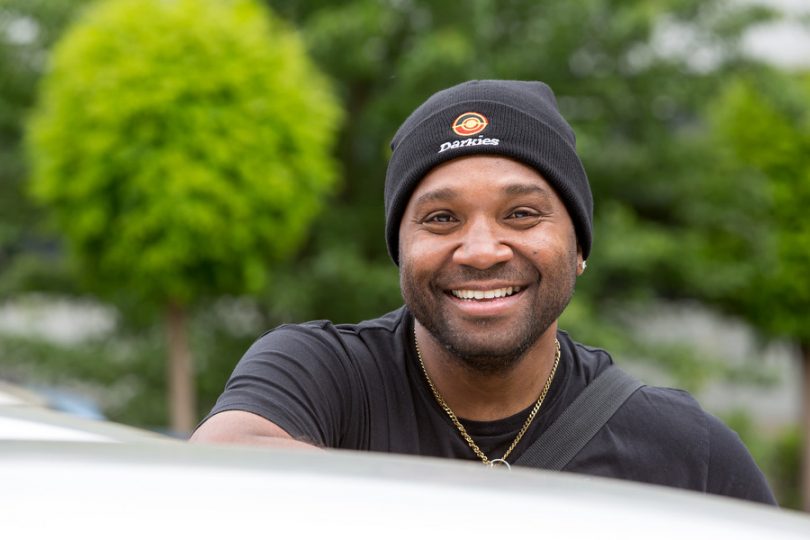 2018 ACT Australian of the Year Dion Devow: “That’s what I want to see, people coming together and being respectful of each other.”

Dion Devow may have missed the moment he was named 2018 ACT Australian of the Year at the National Portrait Gallery on Monday night but he’s not about to miss the opportunity it affords him to carry his inspirational message into the community.

“It didn’t register, it’s like I didn’t hear it because my first name is Mark. They said Mark, oh OK, it must be that other fella,” said the Indigenous entrepreneur and founder of Darkies Designs.

Mr Devow said he hoped to use the honour as a platform to continue his work in the Indigenous community mentoring others in business through the Canberra Business Yarning Circle, and encouraging young people to realise their dreams.

He said it would help raise his profile and broaden his network “to make positive change and do really good things in the community, hopefully in a quicker way.”

“It’s a big deal and I’ll hopefully be able to meet with people I ordinarily wouldn’t be able to do,” he said.

While his work has specifically been with the Indigenous community, Mr Devow’s has always had non-Indigenous champions along the way and his message extends to all Australians.

“I love that, embracing reconciliation and embracing Australia as a whole, as one, even though we’re so diverse with all the nationalities that make up our beautiful country. We’re all Australian and we need to be proud of that and want to learn about each other’s cultures and really want to work together,” he said.

“That’s what I want to see, people coming together and being respectful of each other. Life’s too short to have all this friction and factions in our community.”

Mr Devow stresses to the young people he talks to in ACT schools how important education is to achieving their goals, and the many different pathways that are available to them despite some of the barriers they may face.

“What I say to them is you can do anything that you set your mind to, the only person who can stop you is yourself,” he said. “They just need to be aware of how and where they need to go to get good advice, and be exposed to different sectors and industries from an early age, and be given proper direction at an appropriate age so they can make proper choices.”

Mr Devow never thought a great deal about his choice of business name, which was about him poking a bit of fun at his blacknesss but also trying to reclaim a hateful name and having a memorable brand.

Although it did present its own barriers. “If I’d had a different name I would have been received a lot earlier,” he said. “It’s taken a bit of time for people to get past that.”

But risk and persistence paid off and the business has morphed into more than just an Indigenous streetwear label, with IT, corporate clothing, promotions materials and design all part of the growing brand.

“You’ve got to keep going. Sometimes its exhausting and you never think you’re going to get there,” he said.

But with the Governor-General sporting one of his ties and his wife wearing one of his scarfs that he designed for defence veterans, Mr Devow could say he has arrived.

“If the Governor-General can wear a Darkies designed piece of clothing anyone can,” he said.

Me Devoy and the three other recipients will line up with winners from the other States and Territory on January 25 2018 but he isn’t looking that far ahead.

“I’m happy with this. I’m so happy to be a finalist let alone win. I haven’t thought about next year and what it may mean, I’ll enjoy everything the awards will bring to me and reciprocate that to my family, friends and the community,” he said.

The 2018 ACT Senior Australian of the Year Award was presented to one of Australia’s most eminent scientists, Dr Graham Farquhar AO.

ANU-based Dr Farquhar is helping reshape the understanding of photosynthesis and is tackling some of the most profound challenges facing humanity and the environment.

He has received a string of accolades during his distinguished career for his research, including this year becoming the first Australian to win a Kyoto Prize – the most prestigious international award for fields not traditionally honoured with a Nobel Prize.

The 2018 ACT Young Australian of the Year Award went to youth work Zack Bryers, who has been a homeless teenager, a soldier in Afghanistan, a gridiron player for Australia, and a Churchill Fellow.

As YouthCare Canberra’s first full-time 24/7 outreach worker, Mr Bryers uses compassion, consistency and his own experiences to help teens find temporary accommodation, attend court or hospital, overcome drug addictions or transform their lives after time in jail. He is supporting and inspiring some of our community’s most disadvantaged and disengaged young people. 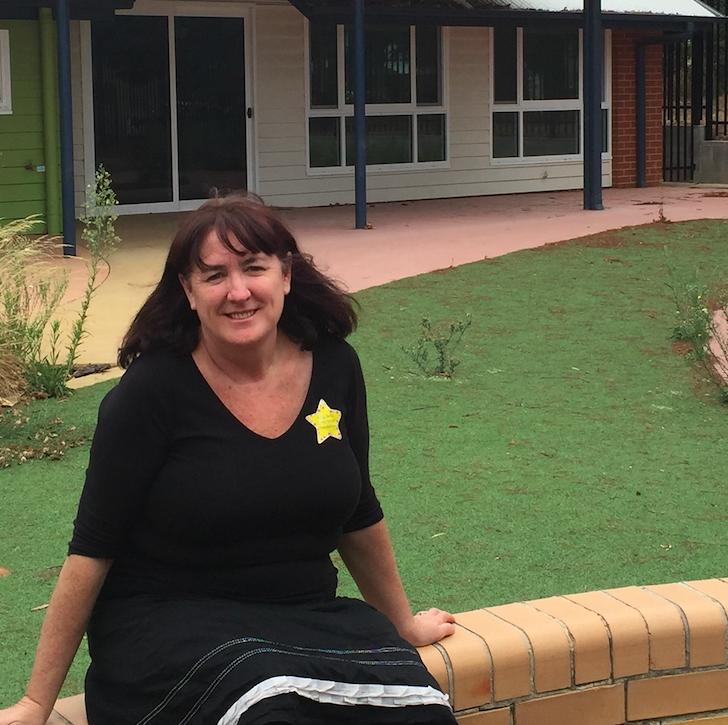 The 2018 ACT Local Hero was awarded to Suzanne Tunks, the creator of the Stella Bella Little Stars Foundation who has raised more than $720,000 to provide support and financial assistance for families.

After her daughter was born with congenital heart disease, she learned how hard it is for many families in similar situations. The Little Stars Bead Program brightens the lives of seriously ill children by giving them a bead for medical procedures and milestones, which then become a symbol of their courage. This year, she opened the Stella Bella Children’s Centre, which offers much-needed respite care. 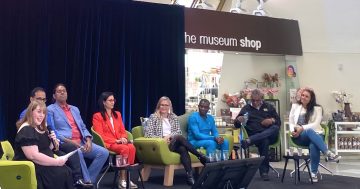 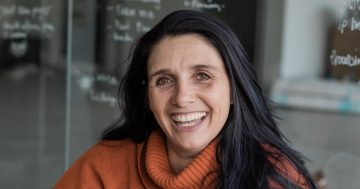 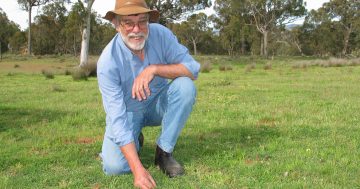