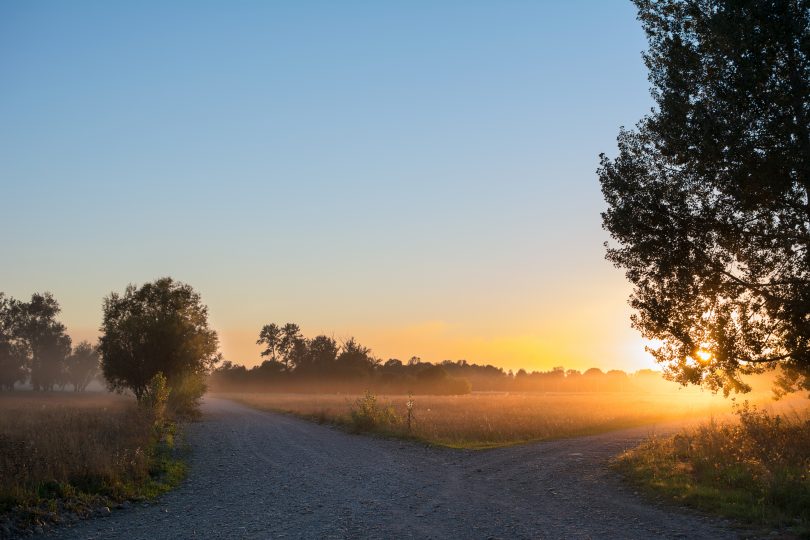 The NDIS is not without issues, but it can be remedied.

Even before the commencement of the ACT Parliamentary Inquiry into the implementation of the National Disability Insurance Scheme (NDIS), we knew that there were problems emerging. Over the last six months, we have seen reports of people contemplating splitting up their family due to lack of support, providers scrabbling to provide services such as respite and an evaluation of the scheme revealing that 10 – 20% of people felt worse off over the scheme.

The NDIS was an overdue and ambitious plan – advocated by disability advocates for many years, and strongly supported by the community. Its design was supposed to enshrine principles of access, choice and control, and put people with disabilities in the center of decision making regarding their care and their lives. Its implementation has not been without significant challenges, and as the voices of concern grew louder, it was important to take stock and work out what can be done to ensure that the scheme actually does deliver on its promise – and ensuring the right of all people to live a meaningful and connected life.

While the scheme was never designed to completely replace disability services and advocacy or remove the role of state and territory governments’ to support disability advocacy, almost all funding was transferred to the Federal agency charged with administering the NDIS, the National Disability Insurance Agency (NDIA). As it rolled out, the impacts of this were being felt, as were other impacts of such a large transition.

The Government should be acknowledged for recognising that there were problems and establishing the Parliamentary Inquiry late last year in response to the advocacy of tenacious disability advocates who were raising concerns. This team is charged with inquiring into the implementation, performance and governance of the NDIS in the ACT. The public has been invited to make public submissions, and with the recent publication of these, we are now able to get a better understanding of some of the challenges of introducing a whole new system for managing disability.

These submissions put a human face to some of the key challenges the NDIS is facing – particularly in relation to how this has impacted the ecosystem of disability support. Almost universally, while these contributions express their gratefulness for being part of the scheme, they also acknowledge the enormity of the task at hand.

Some of the experiences outlined in submissions from individuals and families are heartbreaking but important reading. One mother expressed “…I just want to be his Mum, to be there to support and love him”, and another stating “I feel helpless, demoralised, exhausted…I hope you can help us to be heard”. Another individual suggested that “….we’ve been reduced to living in totally inadequate accommodation, led to believe we would be appropriately assisted, then left with nothing but despair.”

Perhaps naivety has contributed to some of the gaps. There seems to be a dogmatic belief that a market approach will fill gaps and solve issues without recognising that efficiency in market terms could see negative consequences. These include potential market failure when organisations are unable to provide services at a price that the Government is prepared to pay, and a reluctance of providers to take on more challenging clients. Challenges with administering the NDIS by the NDIA is a theme in many submissions – difficulties with contact, communication and consistency of staff or information. Many also raise the issue of apparent rationing of funding which has seen people with significant need being denied access to support or seeing support levels reduce over time as the costs of the scheme escalates. This approach also seemed to overlook the fact that people with disabilities live within families and communities rather than merely in an economy, and many of the vital support network and advocacy services that support individuals and families to put in place the support they need to live good lives. As ACT Government relinquished almost all its disability funding to the NDIA, it was left with little room to respond to gaps as they began to emerge.

Given all of this, it is very welcome news that the ACT Government has recognised the need to provide additional funding in the upcoming budget and will invest a further $1.1 million in 2018-2019 to support people who have high and complex support needs that are not currently being met by the NDIS and to engage additional advocacy services for people who need assistance to navigate the scheme. As the details of this funding initiative are revealed in coming weeks, it will be important to ensure that this is providing the much-needed support that people have identified in the Inquiry, and providing the support needed for all of us to live good and connected lives. Many hope that this is the first step to seeing changes including the NDIA stepping up and returning to the original principles of the scheme – person led planning and a rights-based approach.

I think it is time for additional funding support for our local disability sector. What do you think?

I will await with interest to see how this extra funding benefits those who need it most. I will not be holding my breath.

This funding is a smokescreen. It will not go to those who need it. Rattenbury and Stephen-Smith are advertising this money as going to NDIS participants, but it is going to ACT Govt bureaucrats who haven’t been doing even their basic jobs since the NDIS started here in 2014 and went fully live in 2016. The funding for “purchasing supports” is also a joke. That’ll (continue to) go to “charities” and providers who have either been under-performing or gouging for the last 4 years already.

Take Oaks Estate as an example. Vinnies dropped 60-80 people here under their “rehabilitation and reintegration program for institutionalised men with complex mental illness also at risk of homelessness” – ie, recidivist parolees with schizophrenia and meth addiction with no family or friends willing to let them live with them anymore. Vinnies then expected to front-load them all onto the NDIS. It did not work, so Vinnies left the poor guys here, but yanked their site resources and case workers. CSD refused to intervene and enforce the Vinnies service agreement. Rattenbury and Stephen-SMith also refused to get involved.

This cash is going to the very people who ARE the problem.

Ian McLeod - 58 minutes ago
Charles Godworth yes I do and I also upgraded to three phase and will install a Zappi charger, but most won't need it. The po... View
Ian McLeod - 1 hour ago
Ben Garden which is what I'm doing and around town 2KW home charging is fine View
News 27

Robert Taylor - 1 hour ago
I suppose it was unsafe and could not be kept for pedestrians & bikes. Sad View
Stephen Murray - 3 hours ago
I remember the punt that the bridge replaced. View
Christopher Cuba Rabanal - 5 hours ago
I’ve heard the best fish and chips in the bay is closing due to the lockdowns. That’s pretty sad 😢 View
News 27

“We want to change the rhetoric,” say parents with a disability

Community comes to the table for Jerrabomberra family