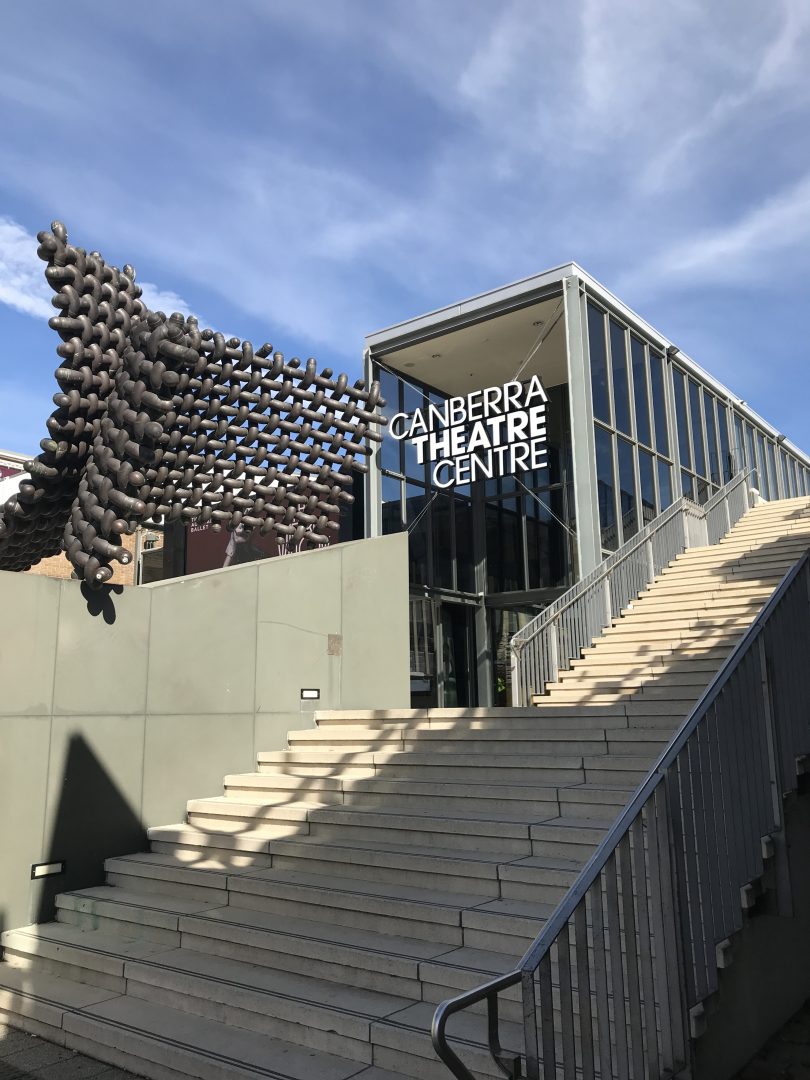 Canberra Theatre will get an upgrade but its days are numbered.

The Government is moving ahead on plans to revitalise the city centre with an arts precinct based on Civic Square by allocating $1.2 million in the Budget for early scoping and design work on a new Canberra Theatre Complex, which can host a larger range of local, national and international events.

The City Renewal Authority has carriage of re-imagining Civic Square and has plans to make Canberra an arts destination for the region.

In the meantime, there will be $1.5 million for upgrades to the ageing Canberra Theatre Centre, to enhance safety and accessibility for patrons.

The Canberra Theatre spending is part of a range of Budget announcements for Canberra’s cultural facilities, artists and events.

The Government will establish the Canberra Arts Biennial to showcase local, national and international artists and deliver a new festival focused on innovation, design, culture, coding and gaming.

The Canberra Museum and Gallery will receive $350,000 to upgrade the gallery and conservation areas, while Belconnen Arts Centre will get $700,000 to support innovative approaches to exhibitions during the development of Stage 2.

Lanyon Homestead, Calthorpes’ House and Mugga Mugga will benefit from $785,000 for conservation works and improvements.

$7.6 million will go towards major events including Enlighten, Australia Day, SpringOUT and the Canberra Writers Festival.

The Reconciliation in the Park festival will become an annual event with an $800,000 allocation and there will be $567,000 over four years for a dedicated Aboriginal and Torres Strait Islander Arts Officer to improve engagement with communities, arts and cultures.

The Government will also establish a Screen Industry Development Fund, to be administered by the ACT Screen Industry Association, which will invest in commercial screen productions undertaken in Canberra and help the local film industry continue to grow by attracting more major projects.

Ashley Latimer - 25 minutes ago
Bernard Miller Do you have credible statistics which outline why getting vaccinated is bad?... View
Andrew D'Arnay - 7 hours ago
We live in a free society where you can make your own choices, this is the greatest thing about living in Australia, but thos... View
Lifestyle 13

Paul Regan - 48 minutes ago
And the total panorama is spoilt by a couple if trees that have been allowed to grow too tall. That said it is the same fir a... View
Natalia Fayyaz - 13 hours ago
Aeman Ahmad ya no 😂 View
Aeman Ahmad - 14 hours ago
Natalia Fayyaz View
News 5

@the_riotact @The_RiotACT
Post lockdown, Bec's family was one of the first in Canberra to be exposed to #COVID-19. They won’t be the last. But the story could have ended very differently without full vaccination https://t.co/pLQHkDNANt (42 minutes ago)