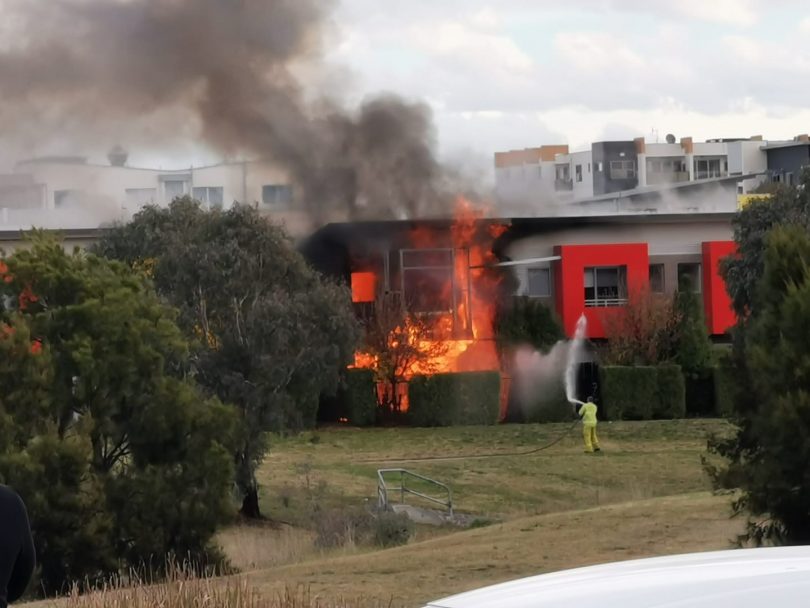 An apartment in Wimmera Street, Harrison, was gutted by fire on 8 May, 2021. Photo: Salman Khalid.

The cost of insuring Canberra properties with combustible cladding has gone through the roof, with many premiums increasing by 30 to 100 per cent during the past 12 months.

Some apartment building owners have struggled to gain insurance at all due to the high fire risk associated with some cladding products such as aluminium composite panels (ACP).

“For these buildings, we’re typically talking a minimum excess of $100,000 for fire claims relating to ACP,” he says.

“For strata owners in the unfortunate position of living in a building with ACP or other non-compliant building materials on them, gaining insurance is proving extremely difficult, and in some cases commercially unsustainable.

“It’s not uncommon for insurance premiums to have increased by 30 to 100 per cent during the past 12 months.

“There’s a lack of appetite by insurers to cover anything with ACP, which is understandable given the substantial claims we have seen related to these risks.”

Peter says some building owners are being “forced to replace cladding” in order to gain insurance.

He says there is a lot of confusion surrounding the declaration of combustible cladding by building owners and strata managers, and he warns that providing incorrect information to insurance companies could result in loss of cover due to a breach in the insured’s duty of disclosure should the property be damaged by fire.

Peter says an overhaul of the ACT Government’s cladding policy is “long overdue”.

Victoria introduced a prohibition on the use of the external wall cladding products from February 2021, and is also providing funding to building owners for approved works such as professional design, materials and rectification works.

Peter says the ACT should be following the lead of Victoria and NSW in taking action to address the problem.

“We’ve been talking about this issue since the Neo200 fire happened [in Melbourne] two-and-half years ago and the tragic Grenfell Tower fire [in London] in 2017, which resulted in 72 deaths, and nothing significant has been done.”

“While the NSW and Victorian governments have put in place programs to identify, fund and rectify issues, the ACT Government has had its head buried in the sand,” he says.

“Although it is likely the ACT will have a reduced level of exposure in terms of private buildings, it appears as though the ACT Government is less willing to participate in identifying and resolving the issues.”

The ACT Government is currently working on a voluntary scheme to assist eligible private building owners.

A government spokesperson said an announcement is expected to be made relating to the scheme in the second half of 2021.

“The ACT Government is developing a scheme for privately owned buildings designed to provide financial assistance to encourage the replacement of higher risk, potentially combustible, cladding on private apartment buildings where their multi-owner nature may otherwise present a practical impediment,” said the spokesperson. 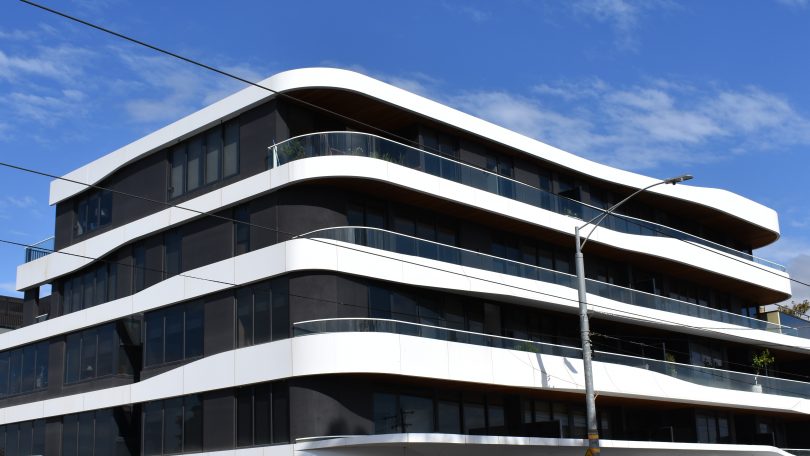 The ACT Government is working on a voluntary scheme to assist eligible private building owners to replace hazardous cladding, with details to be announced later this year. Photo: ACT Government.

“The testing and assessment of cladding will assist owners by confirming whether their cladding is combustible, the fire safety risks it poses, and the options available to them to reduce this risk.

“Knowledge of the fire safety risk posed by the cladding will assist owners to determine their next steps in relation to insurance and allow them to have well-informed conversations with their insurers.”

The spokesperson said the ACT Government will continue to use the processes that were implemented in 2009-2010 to assess the use of ACP on medium-high-rise buildings in the Territory, through the building approval process.

“The National Construction Code (NCC) clearly requires any use of materials to be appropriate for the type of building, and meet fire safety requirements,” said the spokesperson.

“The NCC has also been updated to further clarify when materials must be non-combustible.”

Cladding can be used on the outside skin of buildings to provide thermal insulation and weather resistance, and to improve the appearance of buildings.

Oh no, buildings are required to not be death traps? Oh dear what a predicament.

From fibrous asbestos wall sheeting and roofing, to loose fill asbestos roof insulation, to flammable aluminium panels and insulated cladding. Will we ever learn. 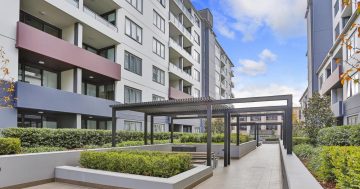 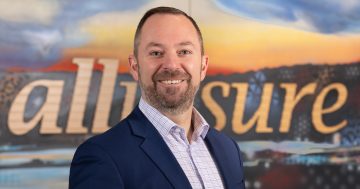 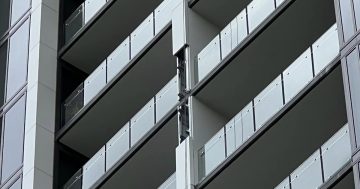