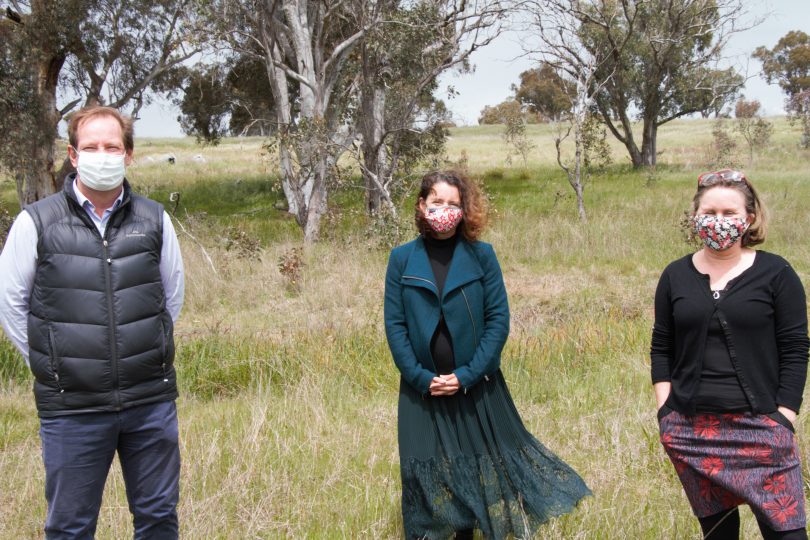 The ACT Government and Conservation Council ACT Region hosted its inaugural ACT Biodiversity Conservation Forum on Wednesday, 20 October. The forum sees the government aiming to add valuable expertise and knowledge that is available at a local level, and applying it to its biodiversity strategy moving forward.

The forum follows the more than $10 million funding for environmental offsets, biodiversity and biosecurity announced in the recent 2021-2022 ACT Budget.

Representatives from a number of local environmental organisations have joined the forum, which will run twice a month, including: 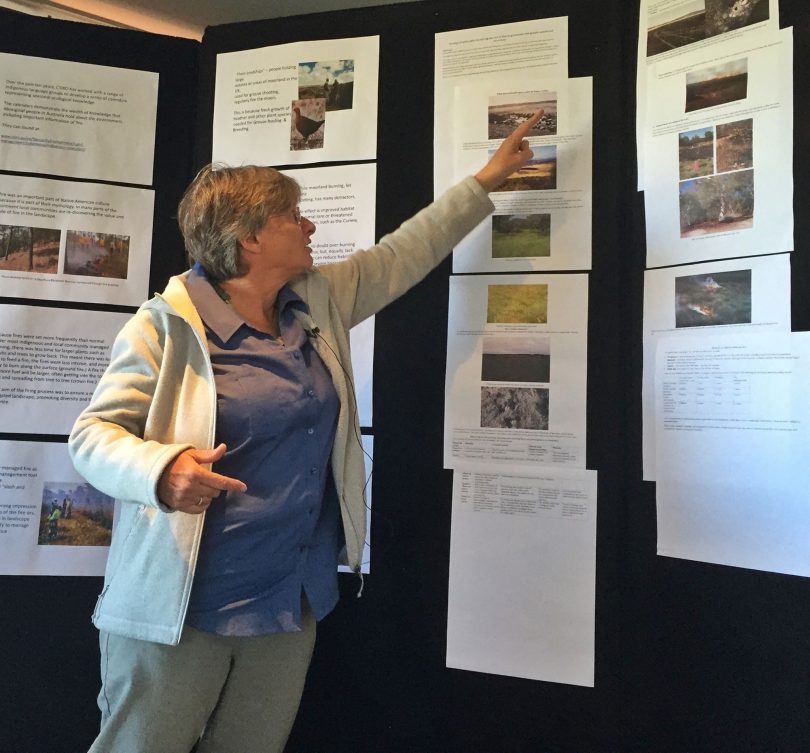 Ecologist Sarah Sharp represented Friends of Grasslands at the forum, having spent 27 years as a member of the group. She came away from the first forum feeling reassured it will make a positive impact on the community.

“We all work in our little silos,” she said. “So it’s a way of getting out of our own silos and acknowledging and respecting other people’s concerns and opinions.”

For Ms Sharp, becoming a member of the forum provides validation for the years of hard work she’s witnessed volunteers in the Friends of Grasslands group partake in. She hopes their expertise will help prevent some endangered native grasslands in the ACT from disappearing.

ACT Minister for the Environment Rebecca Vassarotti joined the first forum meeting, and was thrilled that groups such as Friends of Grasslands, who are doing the ‘heavy lifting’ in relation to environmental management, are now formally working alongside government.

READ ALSO Sanctuary in the suburbs reopens for Twilight Tours

She said community input through the forum will be vital in addressing the “dual crisis” facing the local environment: the climate crisis and the extinction crisis.

“I think the key thing the community brings is their passion, their understanding and their wisdom,” said Ms Vassarotti. “These are people who are out and about in the local environments every single day.

“We cannot protect this incredible place that we get to call home without environmental volunteers so they need to have a forum where they can identify the issues and work with government about how we respond to them.”

Ms Vassarotti added that the forum is about taking forward and formalising the long-existing collaboration between the ACT Government and local environmental organisations, ensuring their responses to the varying environmental challenges facing the region have real-world applications. 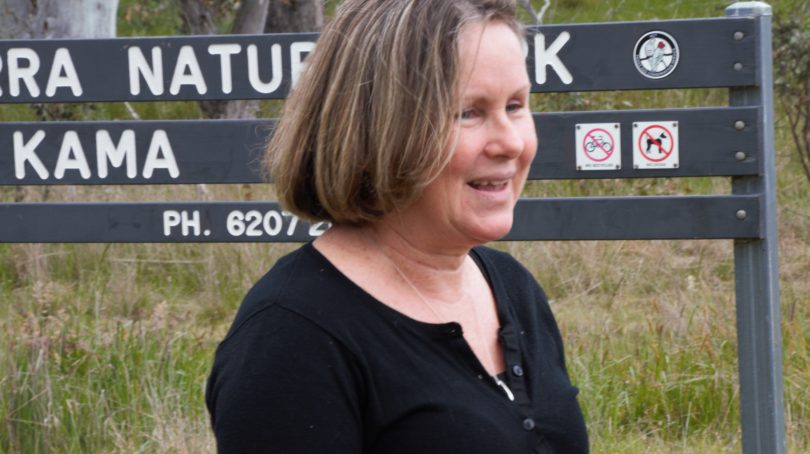 One of those issues, already identified as a key priority at the first forum, is the discussion around the expansion of Canberra’s urban boundary into areas containing grassland and woodland habitats.

“The Conservation Council’s position is that urban development spread outside what has currently been designated … shouldn’t be spreading any further,” said Ms Oakey.

“If that has to happen and if that does go ahead, what we need to do is put in place environmental assessments that are strategic, where we look at the whole landscape.”

Among possible strategies the Conservation Council will propose for the improvement of current urban areas is the planting of necessary species that encourage birds and pollinators, and provide habitat for small mammals to ensure there is suitable protection between urban and natural areas.

ACT Conservator for Flora and Fauna Ian Walker said despite the challenges ahead for the ACT as it attempts to expand its urban area while protecting its biodiversity, the Territory is in a strong position to do so because of its large number of parks and reserves.

“The ACT is very fortunate it’s got 70 per cent protected in parks and reserves,” he said. “So a lot of our key environmental and biodiversity areas are already conserved.

“We’re very fortunate, and our planning area also recognises the importance of our environment for the future prosperity of all Canberrans.”