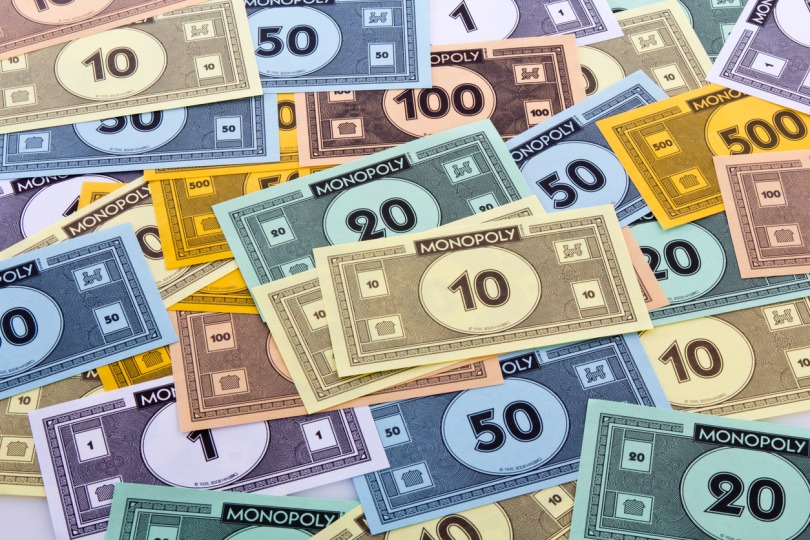 There has been much discussion in the media recently around the inability of Jack Hartigan to access an act of grace payment of $200,000 for injuries the boy sustained when savaged by out of control dogs.

Jack, for those who don’t know was set upon by dogs and suffered severe facial injuries, requiring major surgery to correct.

Most of the conversation has said that if we can spend heaps on all sorts of issues; the tram being the major one, then surely, we could afford to look after a kid who has suffered horrendous injury.

This is a vexed question. And one which has a bit of history.

In my memory, the Liberal Government refused the family of Katie Bender any compensation after that little girl lost her life during the ill-fated implosion of the Royal Canberra Hospital. There was outrage at the time. But the Government’s position was that it was not liable for the payment of compensation and it fought all attempts to give closure to that poor family.

The Labor Government in one of its first items of business was to award the Bender family an act of grace payment of some millions of dollars to go some way to having that family compensated for the way in which our community let the family down and took the life of that little girl. Credit must go to Jon Stanhope as Chief Minister at the time for the speed and compassion he showed in this instance.

Fast forward to when Jon Crowley, in the grip of a mental health episode was shot by police and rendered a quadriplegic. Even though it took a mere 42 seconds from the start of the challenge to when police shot Jon in the neck, the police, the Commonwealth and the Territory were found not to be held responsible. But the court did award Jon $8 million for him to rebuild his life. So, the Territory appealed and won, thus denying Jon any compensation at all. He was then dependent on the Territory through the three directorates for assistance; the Disability Directorate, Health and Housing.

To their credit Housing got Jon a renovated duplex home; Disability ACT gave some assistance and the Health Directorate through Community Nursing did also. But it was a shambles!

He applied for an act of grace payment of $8 million so that he could choose his assistance providers and be independent and stop relying on the help from his aged parents.

Jack Hartigan is being treated the same as Jon Crowley. Not my fault says the Gumment. So what says I, and others?

So off I go and look at the Victims of Crime assistance available to people like Jack. I reckon if a dog is off a leash and attacks a kid then an offence has occurred and we have a classic victim of crime.

Here’s what this minefield says:

The objects of the victims services scheme are

(a) to provide assistance to victims of crime that will

(i) promote their recovery from the harm suffered because of crime; and

(ii) allow them to take part in the social, economic and cultural life of their community; and

(b) to provide the assistance to victims of crime using a multidisciplinary approach; and

(vi) appropriate to the victim

(1) The following amounts are prescribed:

Now Jack Hartigan is a primary victim so you can see that even if he was eligible for assistance, it would only be to a maximum of $50,000 in any event.

You might like to know that the Victims of Crime Assistance League (VOCAL) has many clients who are victims of all sorts of crimes on their books and most of them can’t get any assistance at all.

Not so our police and emergency service folks though. A perusal of the report from the Victims of Crime Commissioner will reveal that most of the money goes to that group and not to the primary victims of assault, domestic violence, sexual assault and more. More on that beef of mine later though.

Acts of Grace payments are supposed to be available to folks where the community has let them down, has not protected them from loss, whether that be personal injury or economic loss and where other solutions are not available.

They are acts of compassion by the representatives of the people. They are also scarce as hens’ teeth.

One of the significant criteria is that liability is not applied to the government of the day and that these payments are not settlement payments. Jon Crowley should have been awarded the act of grace payment and so should Jack Hartigan’s family. This scheme should be re-titled to the Acts of Disgrace payments cos the denial is an act of disgrace.

On a brighter note though, folks will remember me writing about Jon Crowley before and saying that he was in a Mr Fluffy Government house and waiting for rehousing. This has been going on for a couple of years now. The family and I badgered the ministers concerned and the directorates concerned. We received help from various sources and I’m pleased to report that Jon moves into his new home, close to family support in the middle of this month. The Territory has purpose built a place for Jon and the keys are to be handed over soon.

This has been a saga and a long time coming but credit to those who have pushed and kept on pushing so that now Jon doesn’t have to worry about asbestos poisoning. He only has to battle the NDIS for justice now. And so, on it goes!

It is good to see John plugging on against such injustices. I have seen enough in this town to realise that if you are down and your luck and fall outside the rules the answer is often an adament negative. raise an issue with the Chief Minstrel and he will tell you there are frameworks in place. Ask the next question about how frameworks are working, he will move on.

I disagree with lump sums for disability care as compensation. They can turn into an inheritance windfall for the rellos. There has just been a court case in NSW following the early death of a compensated child and the issue of who was to get his several million dollars compensation, provided by taxpayers. Extending housing, disability and other lifelong care makes more sense to me.