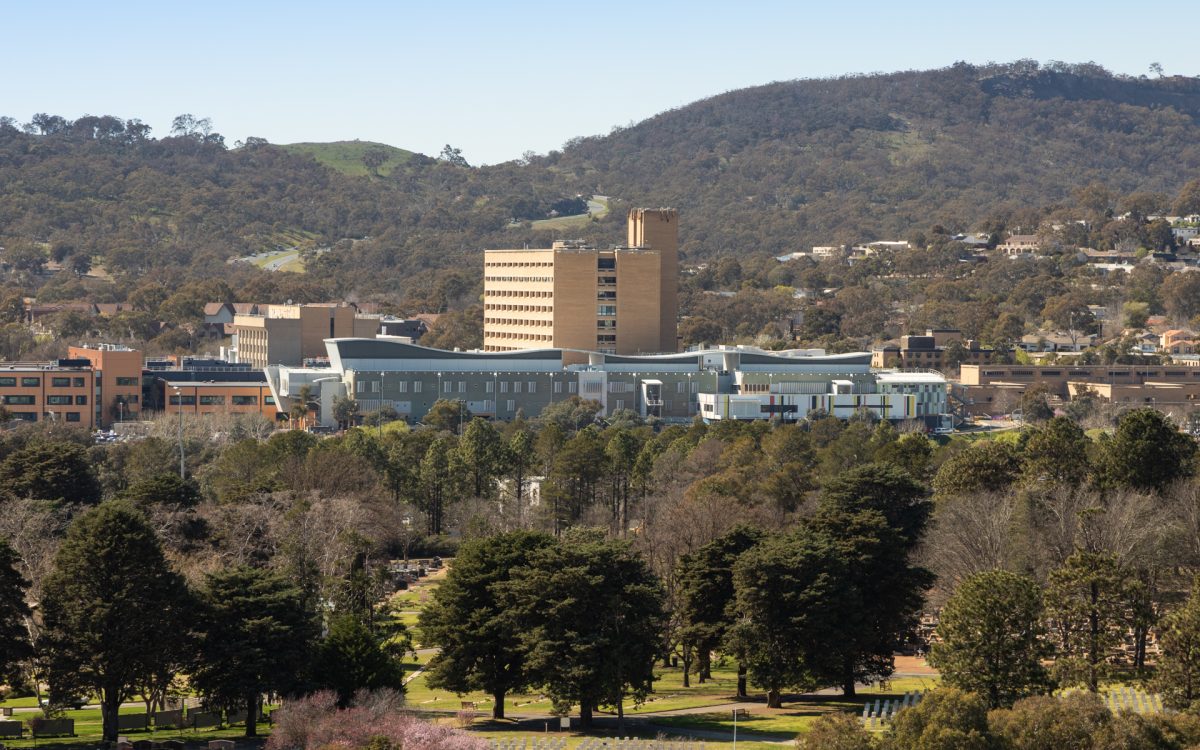 Sixty per cent of the people who have died with COVID-19 in the Territory died in hospital. Photo: Michelle Kroll.

The Territory has recorded 1098 cases of COVID-19 overnight and ACT Health has revealed almost 40 per cent of COVID-19 deaths reported so far in the ACT since the pandemic began occurred in residential aged care settings.

ACT Health did caveat this data by saying it does not routinely collect it and it may change in the future. It’s not clear, for instance, whether people were moved from residential aged care facilities to hospital before dying.

According to ABS data collated before 31 January this year, the average age for a person who died with COVID-19 was 83.7.

Two ACT public schools have been forced to extend remote learning periods as returning to face-to-face learning for all students remained impossible due to teacher shortages.

Years 9 and 10 at Caroline Chisholm School will learn at home from today (18 May) to Tuesday, 24 May. Years 5 and 6 at that school returned to campus today from their previous period of temporary remote learning.

At Latham Primary School, the current remote learning period for Years 3 to 6 will be extended. Instead of returning to campus today as was expected, those students will be at home until Friday, 20 May.

Eight other public schools have moved to periods of remote learning due to COVID-19.

The measures come as the number of infections reported to public schools almost doubled in a week.

In the week ending Sunday, 15 May, 433 cases of COVID-19 were reported in 70 schools compared to 281 infections reported in 60 schools in the week prior. 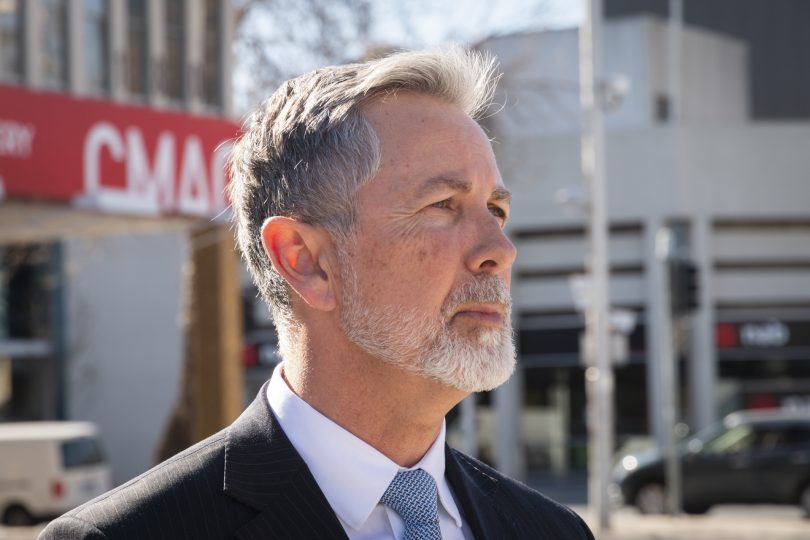 Opposition spokesperson for education Jeremy Hanson says the government’s neglect of the education system is the reason so many public schools have had to move to partial remote learning. Photo: Region Media.

Opposition spokesperson for education Jeremy Hanson has again argued the fact so many public schools needed to move to remote learning was proof the Territory government had continually neglected the education system.

He argued the ACT’s “critical” teacher shortage had been evident before the pandemic and this was now the result of that.

“If we had a properly resourced education system, relief teachers would be able to backfill the gaps left by teachers isolating with COVID and it would be done through a centralised system,” he said.

“At the moment, this system appears to be very ad hoc, and as a result, our hardworking teachers, students and parents are paying the price because the minister has failed to manage the school system.”

Minister for Education Yvette Berry has previously labelled such claims from the Opposition as “ridiculous“.

“This pandemic has led to some incredibly difficult circumstances,” she said.

“When the Canberra Liberals come out and suggest there’s some way we could have predicted or known the impact of COVID-19, it’s ridiculous. We’ve responded where we need to.”

The number of COVID-19 patients in the Territory’s hospitals has dropped to 74 from yesterday’s record high of 80. Four of these people are in the ICU and one requires ventilation.

The double-dose vaccination rate for the ACT’s five-plus population remains 97.2 per cent and 76.1 per cent of residents aged 16 and older have now received a booster.

Of ACT residents aged five to 11, 67.2 per cent have received two doses of vaccine.

There are now 1395 people in hospital with the virus and 57 people in ICUs around the state.

There are now 510 people hospitalised with the virus, while 31 patients are in the state’s intensive care units.

“Opposition spokesperson for education Jeremy Hanson says the government’s neglect of the education system is the reason so many public schools have had to move to partial remote learning. Photo: Region Media.”

Because over the border in NSW his party is doing such a great job of supporting public school teachers that they are forced into strike action.

“40 per cent of COVID-19 deaths …occurred in residential aged care settings.”
“the average age for a person who died with COVID-19 was 83.7.”

Pneumonia used to be called “the old man’s friend” because it often brought a fairly swift and painless end to a life that was already of poor quality and would otherwise have continued to decline. Being locked in a nursing home, surrounded by dementia patients, receiving perfunctory attention at best and cut off from rare family visits is a life of poor quality.
Sad but true, Covid is the new old person’s friend.
If I was in a nursing home I would welcome this friend.

So passive. It follows naturally from your opinion that you would favour VAD and vote against Seselja who feverishly works to block it where he can.

If Voluntary Assisted Dying was made available to the general public it would almost certainly be made unavaiable to nursing home residents of unsound mind and incapable of independent decisions. VAD would also be unavailable to a depressed and lonely nursing home resident, unless they were deemed by medical staff (two doctors?) to have a terminal illness AND less than X months to live AND in unbearable pain. That appears to be the very restrictive criteria applied in Victoria, which serves to exclude rather than promote access to VAD.
So VAD is not going to, nor should it, solve the problems of aged care.
Most in Canberra favour VAD, but anti-VAD Zed still gets back in, which indicates that being pro-VAD does not mean being anti-Zed, or maybe being pro-VAD does not mean being pro-ALP/Greens. It remains to be seen if pro-VAD Pocock can oust ant-VAD Zed.

An impressive count of non sequiturs before slaloming around the point into a straw man for the crash landing. 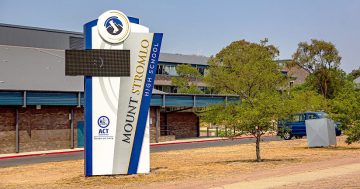