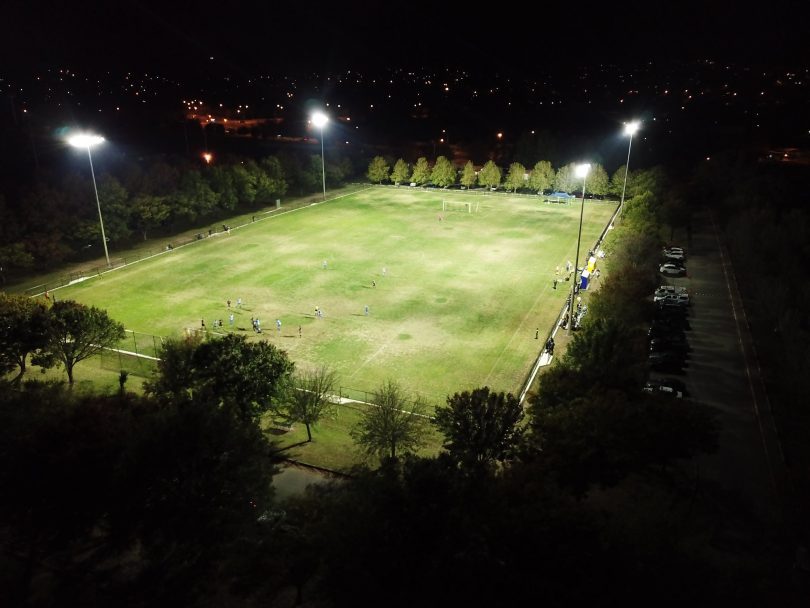 ACT sports grounds will be closed until Wednesday next week. Photo: Supplied.

All ACT sports grounds will remain closed until Wednesday next week (26 August) due to the latest weather predictions from the Bureau of Meteorology.

ACT Sport and Recreation made the announcement this afternoon on the back of a forecast for Saturday of showers, possibly a thunderstorm in the late morning and afternoon, and snow falling above 600 metres.

The Brindabellas are expected to see plenty of snow on Saturday that may extend to parts of Canberra, also bringing an extra wind chill factor.

The ACT Government will reassess the turf sports grounds on Tuesday next week to ensure they are protected from further damage.

By Sat morning there could be a lot more #snow on the Brindabellas. Prepare for some cold and windy conditions starting from tonight. Canberra might have a snow flurry or two and an extra wind chill factor. Check out MetEye to see where it could snow https://t.co/POJLBfePnb pic.twitter.com/rEWURaZpCA

ACT Government sportsgrounds closed for the weekend due to wet weather 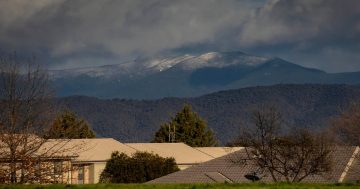 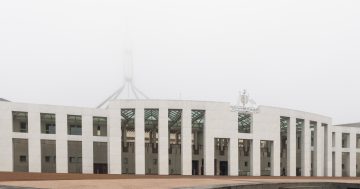 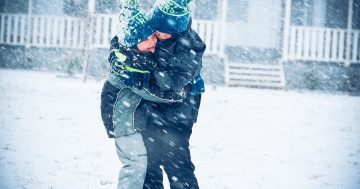