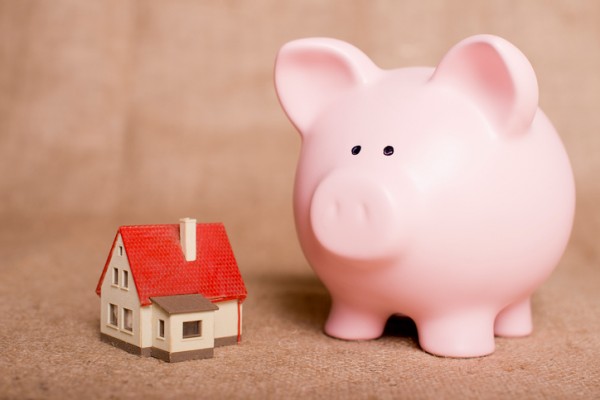 The ACT has the top ranking for housing finance of all Australian states and territories.

The ACT has the third best economic ranking of all Australian states and territories and the top ranking for relative housing finance according to CommSec’s quarterly ‘State of the States’ report.

The ACT also has the second highest ranking for population growth and business investment but our wages are lagging behind consumer price growth – with the gap of 1 per cent being the biggest in the nation.

A strongly performing Tasmania also means that the ACT could be pushed into fourth position in future rankings.

The CommSec October 2018 report looks at eight key economic measures, with the ACT once again retaining the top spot for housing finance.

The report said that the number of commitments in the ACT is up by 19.2 per cent on the long-term average.

Next in line on this measure is Tasmania where commitments are up by 15.4 per cent on decade averages, followed by Victoria (up 15 per cent) and NSW (up 6.5 per cent).

“Housing finance is not just a leading indicator for real estate activity and housing construction but it is also a useful indicator of activity in the financial sector,” the report said.

However, the ACT was the next cab off the rank with the territory’s population growth being 9.3 per cent above the decade average, followed by Victoria (up 5.4 per cent) and NSW (up 1.9 per cent).

In terms of equipment investment (spending on new plant and equipment), Tasmania again headed up the list with an increase of 40.2 per cent on the decade average. The ACT had a 26.1 per cent increase and again came second, while NSW was third (up 6.2 per cent) and Victoria fourth (up 5.1 per cent).

The picture isn’t so rosy when it comes to wages growth, however, with ACT wages not keeping pace with consumer price rises.

Canberra had the highest annual inflation rate in the nation at 2.8 per cent, while wage growth was only 1.8 per cent – the largest negative gap in the nation.

“The biggest positive gap between wage growth and inflation was recorded in Queensland with wages 0.5 percentage points higher than consumer prices,” the report said.

“By contrast wages were 1.0 percentage points below consumer prices in the ACT.”

South Australia was the only other state or territory where wages growth lagged behind consumer prices – with a 0.6 percentage point gap.

The ACT came in at third ranking on retail spending, with spending up 14.4 per cent on the decade average, and also had the third strongest job market after Victoria and NSW.

The ACT is in fourth position for construction work, with an increase of 8.5 per cent above decade averages and is down in sixth place for ‘dwelling starts’ which are up 9.7 per cent in the territory on the decade average.

Tasmania closing the gap on ACT

“Victoria remains in top spot on the economic performance rankings ahead of NSW. However there is little to separate the two economies,” the report states.

“The ACT retains third spot on the performance rankings but Tasmania is closing the gap, improving its relative position on four of the eight indicators.

“South Australia is now in fifth spot ahead of Queensland with the former picking up its relative position on business investment.

“Northern Territory remains in seventh position just ahead of Western Australia. There are positive trends for both economies, especially with regard to the job market.”