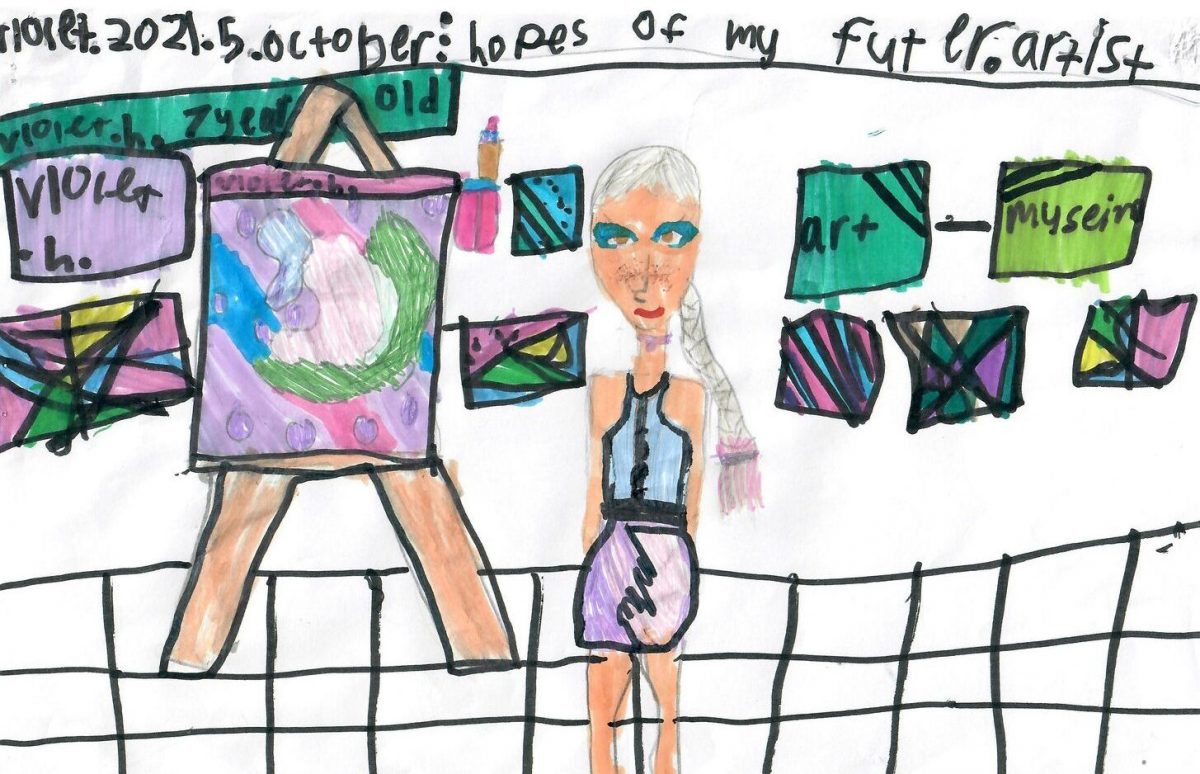 About 38,300 or nine per cent of Canberrans are living in poverty – including about 9000 children.

While this statistic is jarring in itself, ACT Council of Social Service (ACTCOSS) CEO Dr Emma Campbell said it’s more shocking when considered in context.

“The ACT has the highest median income in the country,” she said.

“There’s absolutely no excuse for families in Australia, let alone the ACT, to be experiencing poverty, inequality and homelessness. It’s shameful.”

As rising costs of living and the housing crisis wreak havoc on the community sector, ACTCOSS is calling on the Government to do more to help low income households.

Earlier this year, an ACTCOSS cost of living report revealed grim realities faced by those on the poverty line, defined as anyone living on less than 50 per cent of the median income.

“It showed that if you’re a single parent or couple with kids working full-time on minimum wage, you still can’t afford anywhere to rent in the ACT, never mind those trying to survive on parenting payments or job seeker allowances,” Dr Campbell said.

“When even if you manage to hold down a full-time job, you still can’t afford anywhere to live – it feels almost hopeless.

“People want to work and do their best for their children, but our government policies force them onto job seeker payments rather than supporting them as parents.

“This punitive attitude towards people struggling to do their best doesn’t benefit anyone – not the parents, the children or any community that wants everyone to have a fair chance.” 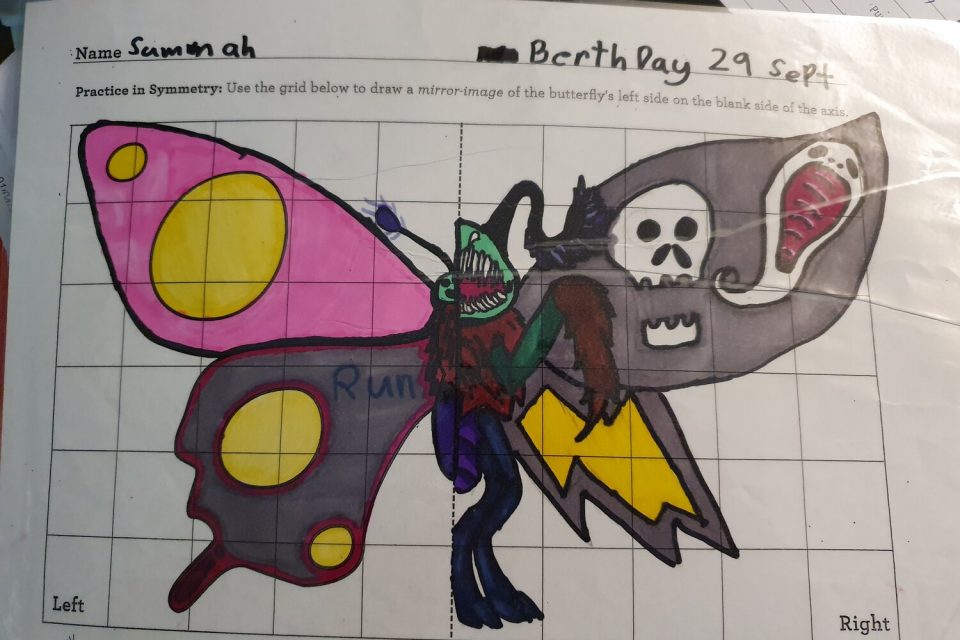 Summah’s Butterfly is a warning from artist S.R.K. – “Look after Mother Earth or she will get angry and scary”. 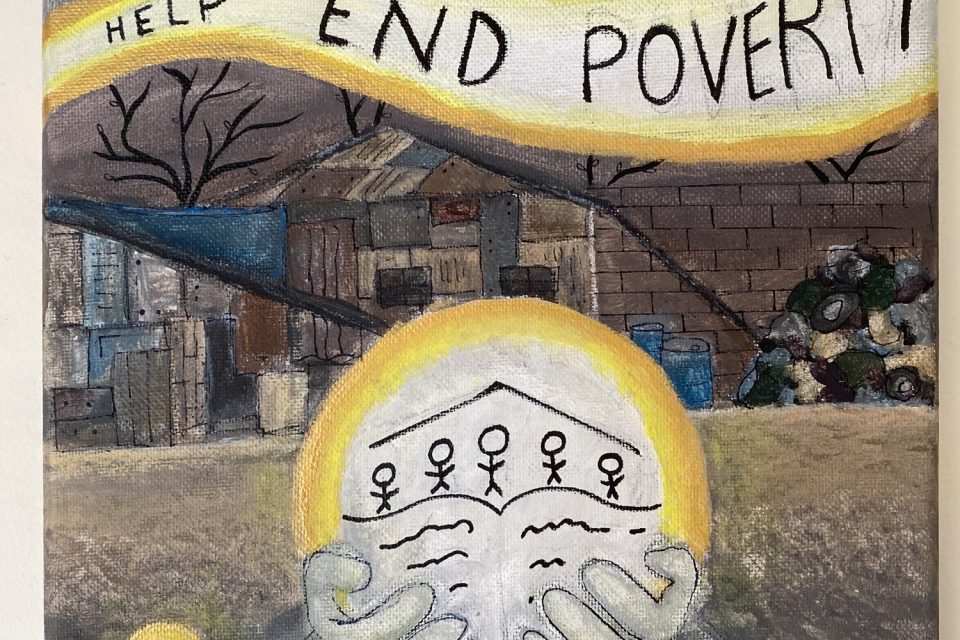 Orbs of Hope by J.K. “shows that through dark times, hopes and dreams light the way”. 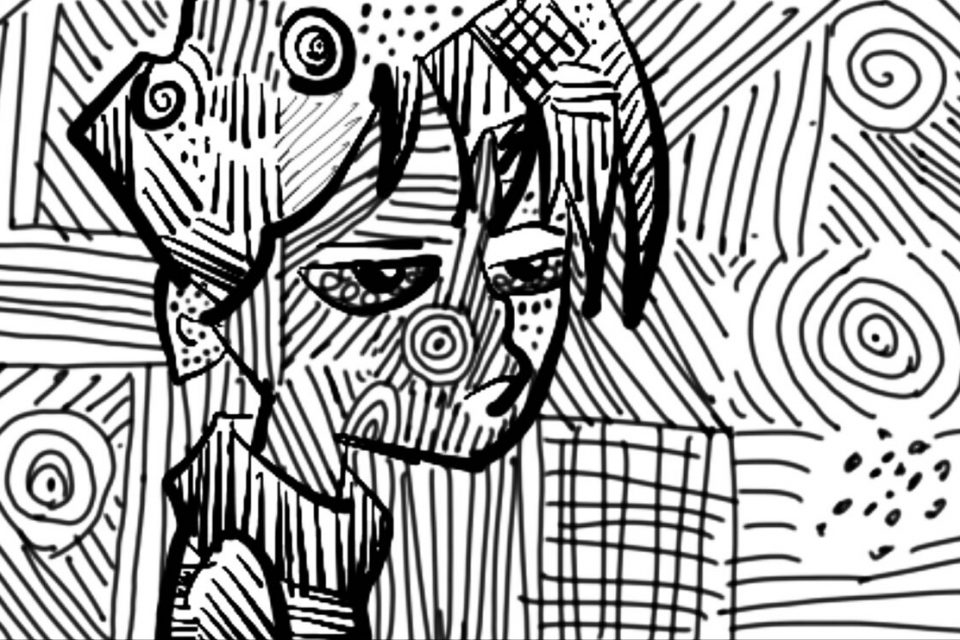 Inside and Out depicts artist J.B’s hope for a future in which “we see that people’s outside is not their inside”. Hopes and Dreams by Z.H.

The country has seen a massive rise in inflation since the report’s release, but wage increases have been a drop in the ocean and increases in social security payments non-existent.

Dr Campbell said it had created a conundrum for vulnerable demographics. 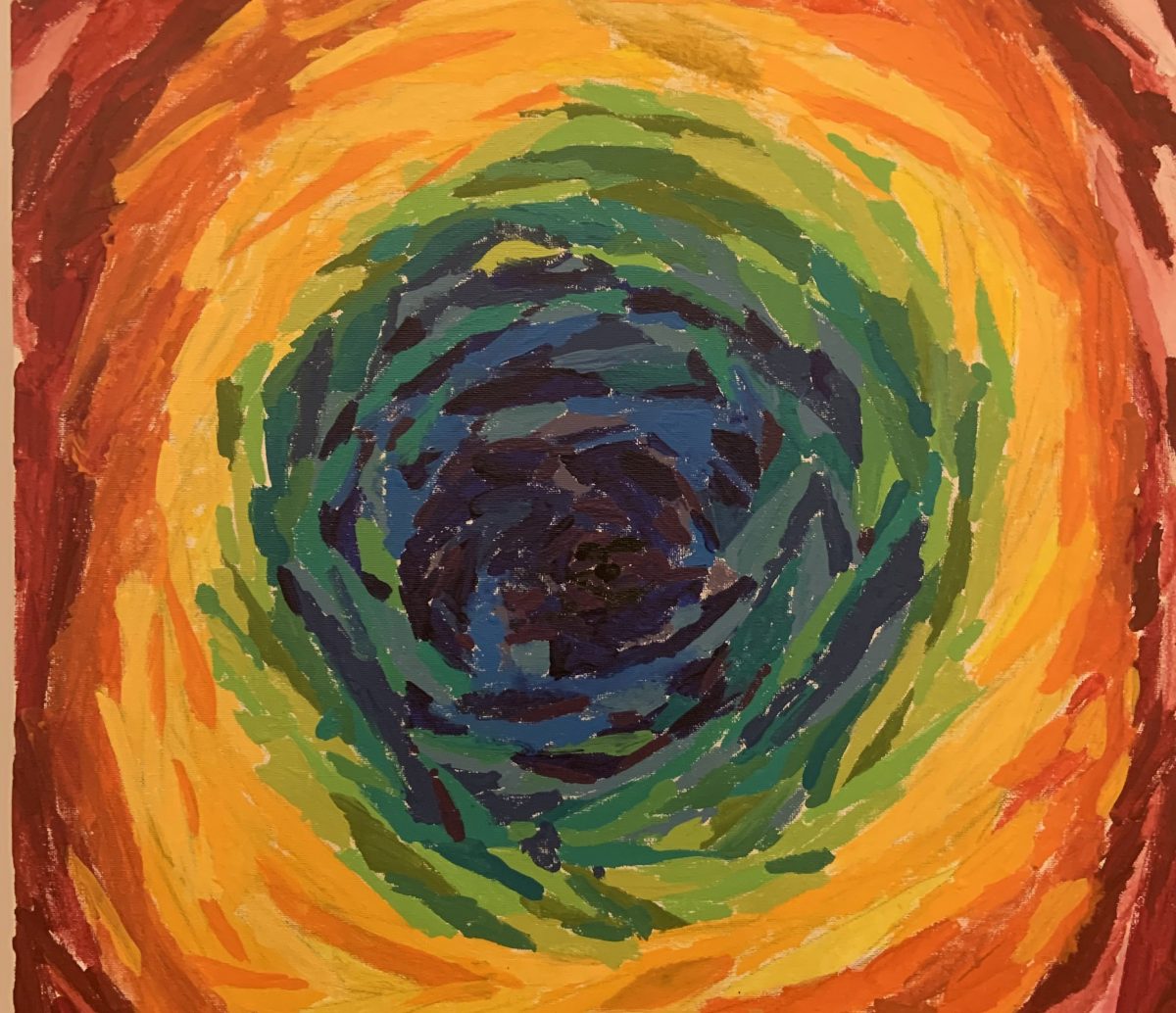 ACTCOSS aims to halve child poverty by 2030 and is asking the community to join the call for more government housing, increased welfare payments and more support for community resources.

“This goal itself is telling; half of the current amount is too much but reflects what we see as the attitude of many of our leaders. Really, no child should live in poverty,” Dr Campbell said.

“People say ending poverty in the ACT is a complex thing but I’m telling you, it’s very simple. There are things our leaders can do that could make a huge and immediate difference.

“We want to see the Government lift income payments to $73 a day, including job seeker, parenting payments, youth allowance, Austudy, ABSTUDY and special benefits, which are often given to migrants or refugees who don’t have access to other payments … A child is no less a child because of their parent’s visa status.

“We also want to see an established single parent supplement recognising the extra cost of single parenthood, which should increase – not decrease – as the child gets older and their needs more expensive.

“We need an increase in Commonwealth rent assistance by 50 per cent. We need real investment and much more urgent and committed response to the ongoing housing crisis in the ACT because we’re seeing parents and their children couch surfing without a safe and secure roof over their heads. Every child deserves that no matter what their parents earn.”

The call comes as Anti Poverty Week hits the horizon. From 16 to 22 October the initiative raises awareness of poverty in our communities and arms the socially-minded with tools to aid the fight.

One such tool, designed for young people wanting to make a difference is the 2022 Youth Art Competition.

“We can be a bit complacent about poverty in Canberra because it isn’t always as visible here as in other jurisdictions. But it’s very real and I think our young people are often more cognisant of it,” Dr Campbell said.

“They see disparities among their schoolmates and friends, and the challenges they face that can lead to exclusion.”

The competition provides a chance for youths to train the spotlight on the issues with their creative interpretation of the theme “Including Everyone”.

Entries are open now until Sunday 16 October for all children aged up to 18, and all entries win prizes. For more information, visit the website.

but but
look at the tram!!

Perhaps before having children, all parents should sign legal agreements that they promise to financially support their children. I have sympathy for those with 1 or 2 children (who may have been abandoned by their partner or their partner passed away) and who find themselves in unfortunate circumstances. However those who keep having multiple children (without proper thought for who will provide for so many children and not having a proper financial plan) is a big burden on society and very sad for those children. It is also a huge burden on the planet and environment for people to keep having so many children.

I remember Bob Hawke when he was PM saying no child should live in poverty. He’s long gone from that job but here we are still. Shameful!

Actually, he said “no Australian child WILL live in poverty” and the voters fell for it.

The ACT’s suicidal march to net zero is going to make life hell for those 9% of Canberrans including the 9000 children.

Rent assistance is a band-aid that won’t meaningfully change the status quo. Landlords raise rents and everyone but the landlord is worse off. We need effective measures to reduce the market cost, redistribute land rents and land ownership. Our neoliberal governments are in denial, and appear more interested in supporting rentier profits than the living standards of Australians. 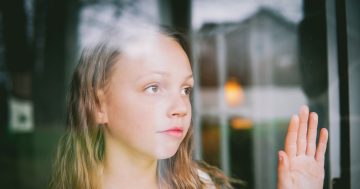