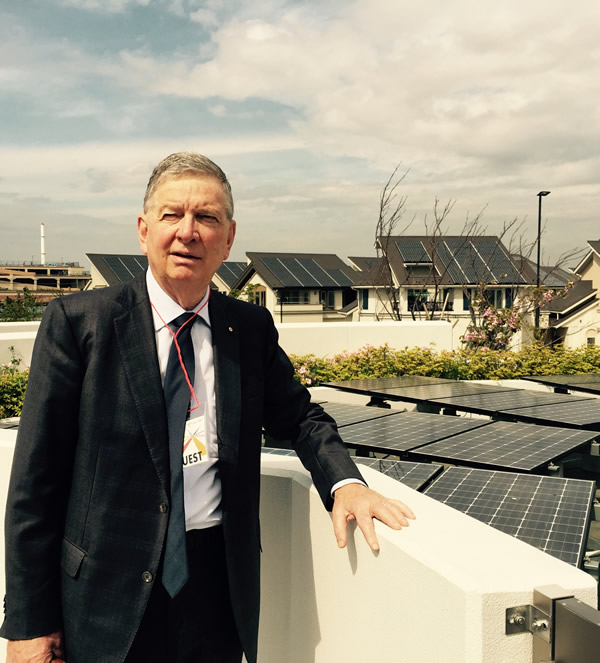 ActewAGL is on the hunt for a new Chief Executive Officer after the announcement today that Michael Costello intends to retire after 10 years running the energy utility.

ActewAGL said Mr Costello had advised the ActewAGL Board of his decision to retire.

The board had asked Mr Costello to stay on as Chief Executive Officer until the end of the year while an extensive national search was conducted to find a replacement, to which he had agreed.

ActewAGL Chairman Paul Adams said: “Mr Costello has spent 10 years at the helm, having been appointed to the role of ActewAGL CEO on 1 July 2008. On behalf of the Board and shareholders, I sincerely thank Michael for his immense contribution to the customers and community that we serve.”

Mr Costello said: “It has been a fantastic honour working for this great organisation. ActewAGL and Evoenergy has enormous innate strengths thanks to the hard-working women and men who work for the business.”

Mr Costello was made an Officer of the Order of Australia in 1996, in recognition of service to international relations, particularly in relation to the Cambodian peace settlement and the Chemical Warfare Convention.