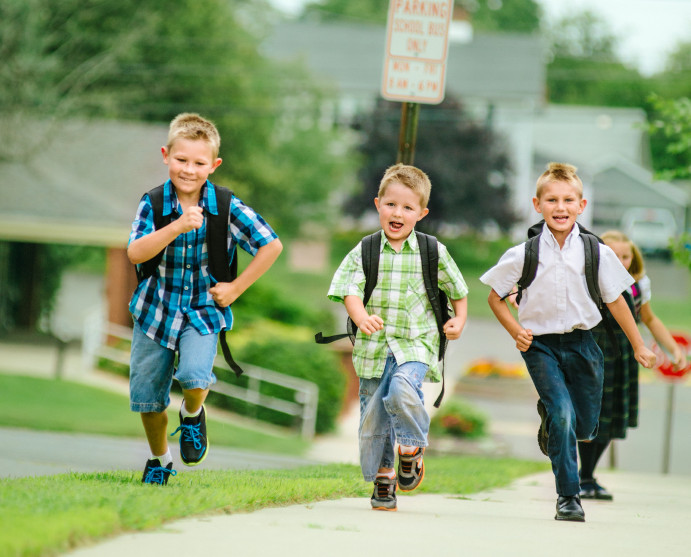 The high number of boys being born in the ACT is helping Australia buck an international trend of a declining number of male babies compared to females, according to new research from the Australian National University (ANU).

The study also sheds new light on a well-known theory that boys are more likely to be born to women of high wealth, suggesting that it could be expecting mothers’ psychological perception of their wealth that is the decisive factor.

The trend in industrialised countries such as the UK, US, and Canada is for fewer boys to be born but in Australia it is the reverse, primarily due to the high number of boys being born in the ACT.

Lead researcher Dr Alison Behie, Head of ANU Biological Anthropology, said that in the ACT there was frequently a higher number of boys born relative to girls compared to other states or territories,” Dr Behie said.

“In most states in Australia, around 105 boys will be born for every 100 girls. In the ACT there are around 110. Without the ACT numbers, Australia would be consistent with the global trend for other industrialised countries.”

Dr Behie said the reason for the statistical anomaly in Canberra could be psychological.

“Our study looked at a range of maternal characteristics to see if any were an accurate indicator of whether mothers will give birth to boys or girls,” she said.

“We tested maternal education, age, bodyweight, income, but the only one that proved to be a reliable predictor was a measure known as ‘perceived wealth’.

“We found women who view themselves as being prosperous and wealthy are, biologically, having more boys.”

She said that Australian Bureau of Statistics data seemed to show that more women in the ACT had higher education levels and higher weekly incomes, and this could be contributing to why the ACT has this different pattern.

Dr Behie related the results to the ‘Trivers-Willard hypothesis’ – a theory that good maternal conditions will result in an increase of male births.

“It’s well known that boys are more fragile, they are more likely to die in the womb or in childhood which is why it is normal to have more boys born than girls in any population,” Dr Behie said.

“Our research shows this may come from perception. Having the perception of prosperity is potentially more important than actually having the money or resources.”

The study used a data sample of 5,000 births across Australia over a period of 12 years. The results have been published in a paper for the Journal of Biosocial Science.

Dr Behie said the Western decline in the number of boys born could be due to maternal stress and biological factors such as diet.

“Those with better resources, higher quality food, and lower stress levels are biologically predisposed to having boys,” she said.

Do you think psychological factors can predetermine the sex of a baby? What are your thoughts on these research findings? Let us know by commenting below.

Kali - 18 minutes ago
Poster boy for the 'it's all about ME' generation. View
Jennifer Albs - 2 hours ago
He is great player and pretty talented man, but his behaviour over shadow everything and not to mention mode swing, plus acti... View
Stewart Mcdonald - 2 hours ago
Lucy Humphreys I love the game but the sterile personalities bother me I think the game representing different social groups... View
Food & Wine 6

Stephen Saunders - 43 minutes ago
Look, I don't oppose this, it can never be remembered too often. But the first priority that needs it own Canberra memorial i... View
News 17

chewy14 - 46 minutes ago
Ha, that should read uninformed, not uninformed. BJ, on that link you've provided, have you actually read the ICRC report on... View
chewy14 - 1 hour ago
No, To be honest, It's because I think you're uniformed on the scope and causes of the problem, the research that has been oc... View
bj_ACT - 2 hours ago
I’m not just criticising this project from 2014, I’m criticising two decades of broken promises, failed projects and the... View
News 199

Jess Thomas - 49 minutes ago
David Deb Cossart that's the thing: people who can afford the fine can afford to speed. Changing this would mean that no-one... View
Liam Searle - 1 hour ago
Make the speed limit suit the road, change it back to 60! View
AliciaAnn Dowd - 5 hours ago
Werner Schenk I agree with you. There is already a system in place to assist people manage payment of their fines. SPER allow... View
Community 41