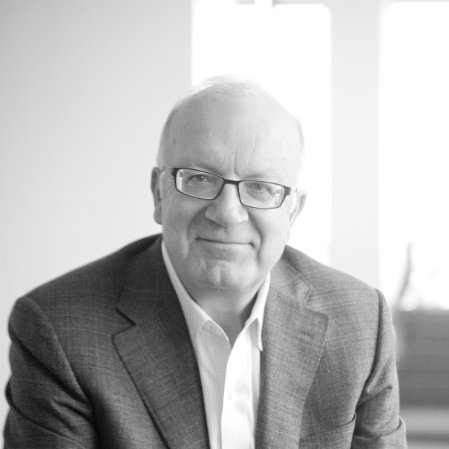 Advertising executive Robert Morgan has been named chair of the Australia Council in a move that will make the arts more accessible to all Australians, according to Minister for the Arts Paul Fletcher.

Mr Fletcher said Mr Morgan, a former director of the Sydney Swans and Opera Australia, would provide critical leadership to the arts funding body and Australia’s creative and cultural sector at a challenging time for the arts in Australia.

He said as the long-time executive chair of advertising and marketing company Clemenger, Mr Morgan would bring great expertise and passion to the job.

“This is a key arts appointment at a key time for the arts sector. COVID hit the sector hard, but rebuilding is well underway,” Mr Fletcher said.

“I know that under the leadership of Robert Morgan, and Chief Executive Adrian Collette, the Australia Council will have a strong and continuing reform agenda.”

Mr Morgan said it was an honour to be appointed to a body that played such a unique and important role in the Australian arts sector.

“I have spent my career in a sector focused on creativity and believe deeply in the artistic and creative excellence we have in this country,” he said.

READ ALSO: Can you still get a feed for a tenner without a clown, a king or a colonel? Sure can. Here’s where

He takes over from outgoing chair Sam Walsh who spent five years leading the organisation.

Mr Morgan will hold the role for three years.