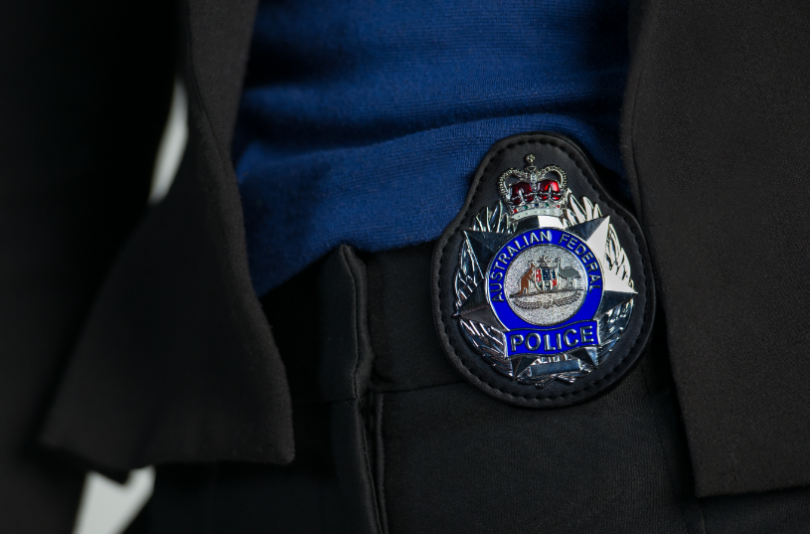 The Australian Federal Police have raided a Griffith house on Wednesday (4 September) which is believed to be the home of a Commonwealth official.

AFP officers were seen leaving the house carrying black garbage bags and cases around 3pm after completing their search.

It has been reported that the home is owned by Cameron Gill, an employee of the Australian Signals Directorate. Mr Gill is also married to Australia’s Ambassador to Iraq, Dr Joanne Loundes.

An AFP spokesperson would not say who the target of the raid was but said the search warrant related to a Commonwealth official.

“This activity does not relate to any current or impending threat to the Australian community,” the spokesperson said. “As this is an ongoing matter, it would not be appropriate to comment further at this time.”

Kamy Saeedi, from Kamy Saeedi Law, was seen at the Griffith home on Wednesday afternoon but declined to comment.

The raid comes three months after separate AFP raids on a journalist’s home in Canberra and on ABC offices in Sydney.

On 4 June, police raided News Corp political journalist Annika Smethurst’s home after she wrote an article suggesting the Australian Signals Directorate was seeking to broaden its powers to spy on Australian citizens without their knowledge.

The following day (5 June), the ABC’s Ultimo head office was also raided over a series of stories known as the Afghan Files, written by ABC investigative journalists Dan Oakes and Sam Clark in 2017.

Last month, Department of Home Affairs secretary Michael Pezzullo said the public servant who leaked the top-secret document to Ms Smethurst should be sent to jail. Mr Pezzullo also congratulated the AFP for conducting the raid on Ms Smethurst.