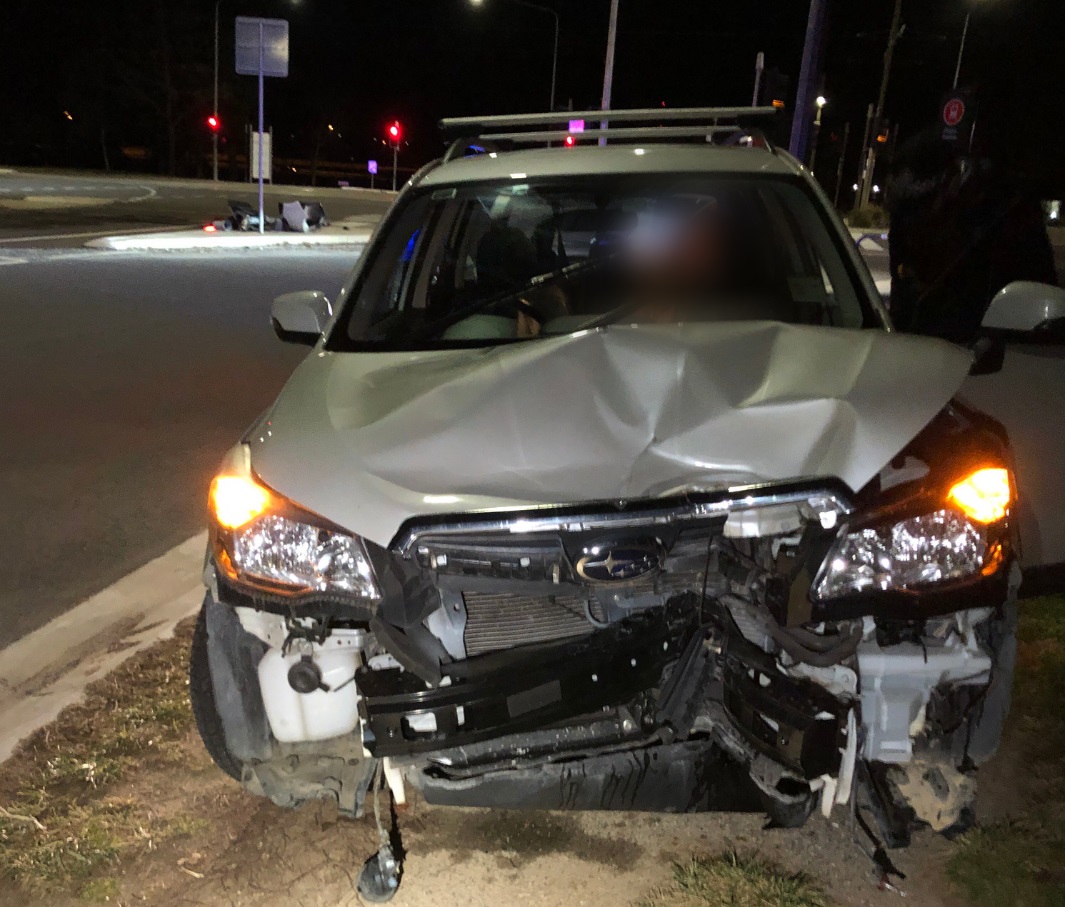 A driver allegedly more than five times the legal limit has smashed into a Downer traffic light with her child in the car. Photo: ACT Policing.

A set of Downer traffic lights have been destroyed after an alleged high-range drink driver smashed her vehicle into them overnight.

At about 6:30 pm on Tuesday (19 July), emergency services were called to a single-vehicle crash on Phillip Avenue in Downer.

There they found a Subaru SUV which had smashed into a traffic light after the Watson driver had allegedly attempted to perform an illegal u-turn at the intersection.

The 32-year-old female driver was breath tested, returning a reading of 0.261.

Officers discovered she had a young child in the car. Neither the woman nor her child were injured in the accident.

The woman was arrested and charged with executing a u-turn at an intersection (where not permitted) and driving with a prescribed concentration of alcohol (level 4).

She will be summonsed to appear in court at a later date. 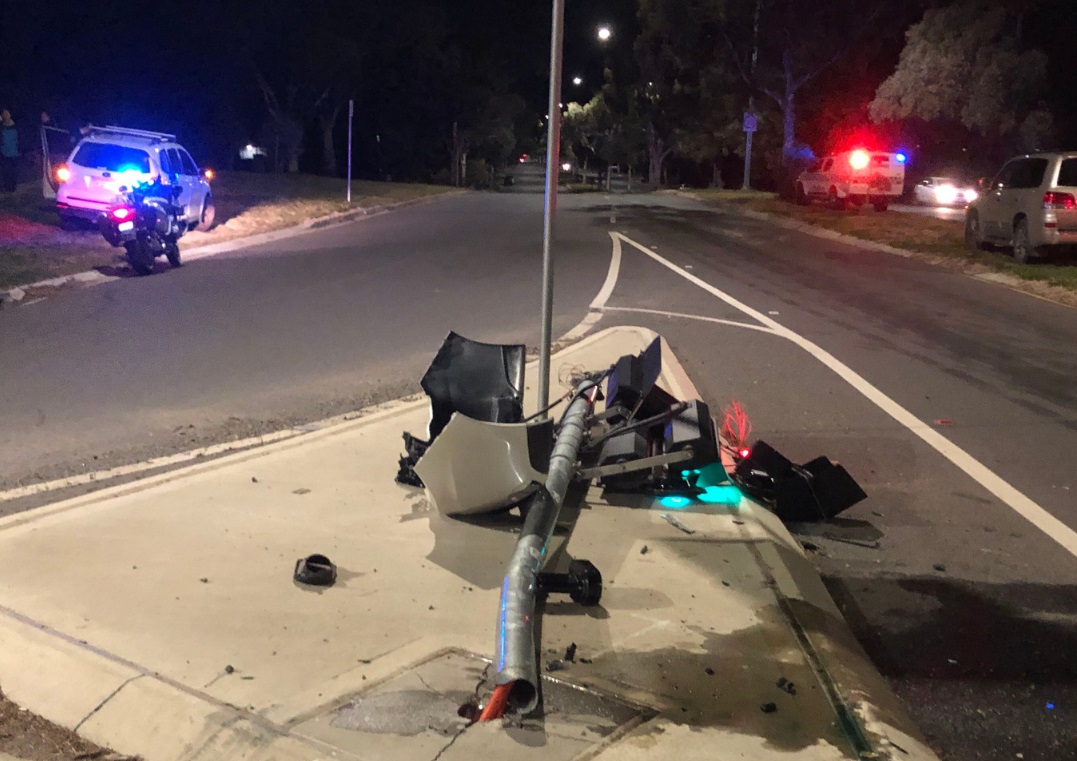 The damaged traffic light in Downer after the accident. Photo: ACT Policing.

Police have urged motorists not to drink and drive.

“The chances of a collision are greatly increased with each drink consumed prior to driving,” a spokesperson said.

No tolerance, one thing America got right do a crime 3rd strike you’re out, bye bye. 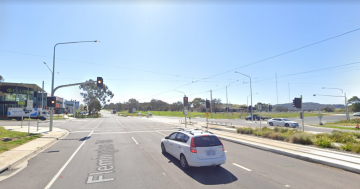 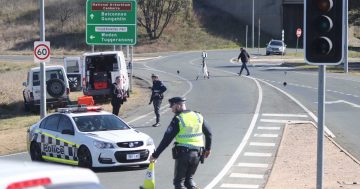