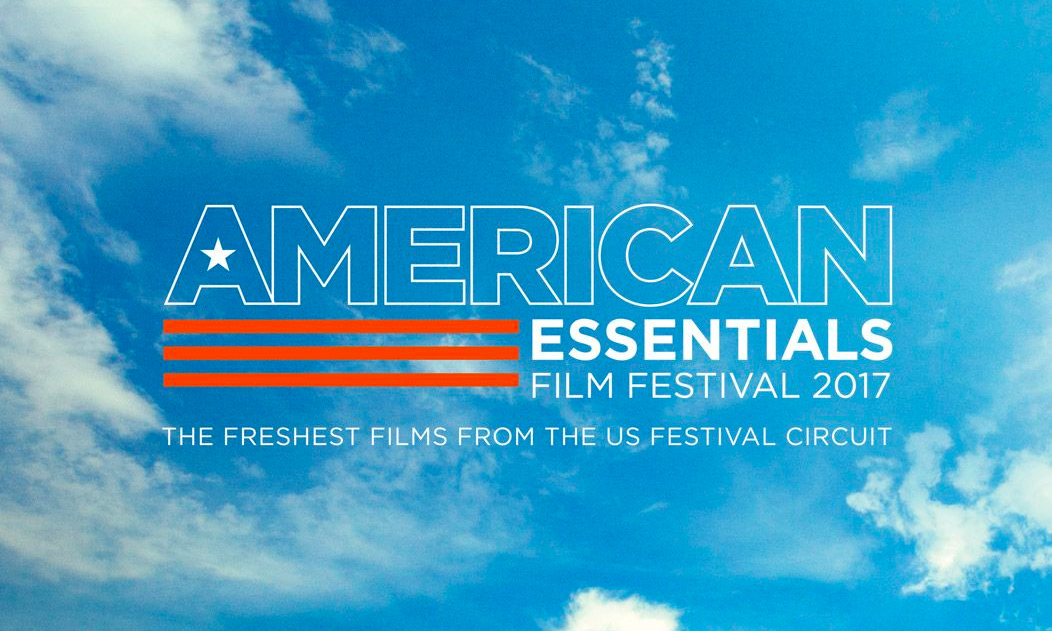 Having debuted at Palace Electric cinemas last year as the Essential Independents Film Festival, the cavalcade returns this year as the American Essentials Film Festival 2017. Also taking in Sydney, Melbourne, Brisbane and Adelaide, the showcase of the “freshest films from the US festival circuit” comes to Canberra from May 16 – May 28.

Boasting a truly diverse line-up of thirty features, there is a real mixture of content on offer. In the words of the festival’s artistic director, Richard Sowada, the selection straddles a cross-section of styles including “thriller, melodrama, adventure, comedy, coming of age, body horror, political documentary, symphonic documentary, classics, music, cult, art and biography”.

The festival’s Centerpiece special event has a very local connection. The compelling docudrama Becoming Bond is the true story of George Lazenby – the man who would be Bond, James Bond (from Queanbeyan). On Her Majesty’s Secret Service just the one time, George Lazenby’s claim to fame is a truly fascinating tale, both larger than life and stranger than fiction.

The festival’s other 28 offerings are split between two primary sections: Masters & Masterpieces and Features & Documentaries. Cinephiles can rejoice at the chance to see classics such as Annie Hall, Barfly and The Graduate on the big screen. There is also a spotlight on master director David Lynch in the form of documentary David Lynch: The Art Life paired with a special 40th anniversary screening of his independent cult cinema touchstone Eraserhead. Also to be enjoyed, read: grappled with, is a brand new restoration of 2001’s truly Lynchian brainbender, Mulholland Drive.

Features & Documentaries presents an incredibly diverse field with a little bit of everything. From documentaries unpacking both the current socio-political climate (All Governments Lie…, The Bomb) and those of decades past (American Anarchist), to the emergence of a unique hip-hop style and culture on the US West Coast (G-Funk), to wilderness survival dramas (Walking Out), to a debut drama which highlights the plight of undocumented high-school students in the Bronx (From Nowhere), variety is a calling card of the festival.

Be sure to check out Ewan McGregor’s directorial debut of Phillip Roth’s acclaimed epic American Pastoral and also look out for The Transfiguration – a gritty indie interpretation of the vampire tale which was a breakout debut hit at the 2016 Cannes Film Festival.

Following opening night, there will be three screenings on weekdays throughout the festival and four screenings each day of the weekend.

Pick up the official booklet or purchase tickets at Palace Electric.

To purchase tickets online or for more information, visit www.americanessentials.com.au

Julie Macklin - 4 hours ago
James Dof And no one has ever expected trades people to cycle from job to job with their tools. That is just a straw man argu... View
Heather Grant - 6 hours ago
Suggest they hire extras from Deane's and Keir's (and anywhere else close by that have spare buses for hire). Instead of look... View
Ashley Wright - 9 hours ago
Cary Elliot Johnson do you have an example of such a city but when defining decent? define it from a daily users point of vie... View
Opinion 47

Amanda Evans - 6 hours ago
Good idea, but what about all the other businesses that suffered because no one was around because of the smoke? View
Adele Craven - 18 hours ago
More effective for workers and patrons would be doing more to reduce vehicle emissions View
Lisa Logue - 22 hours ago
I feel sorry for the staff expected to work outdoors in hazardous air quality. View
News 63

@The_RiotACT @The_RiotACT
The Orroral Valley fire is at emergency advice level & continues to burn out of control nine kilometres south-west of Tharwa Village and 15 km from the nearest suburb at Banks. The Emergency Services Agency said the size of the fire is about 2581 hectares https://t.co/AKjg1MNHZC (3 hours ago)

@The_RiotACT @The_RiotACT
Have you seen #Moruya's Stumpy family and their tribute to emergency services personnel and volunteer firefighters? Here's the full story https://t.co/yZxyiWykBz (4 hours ago)