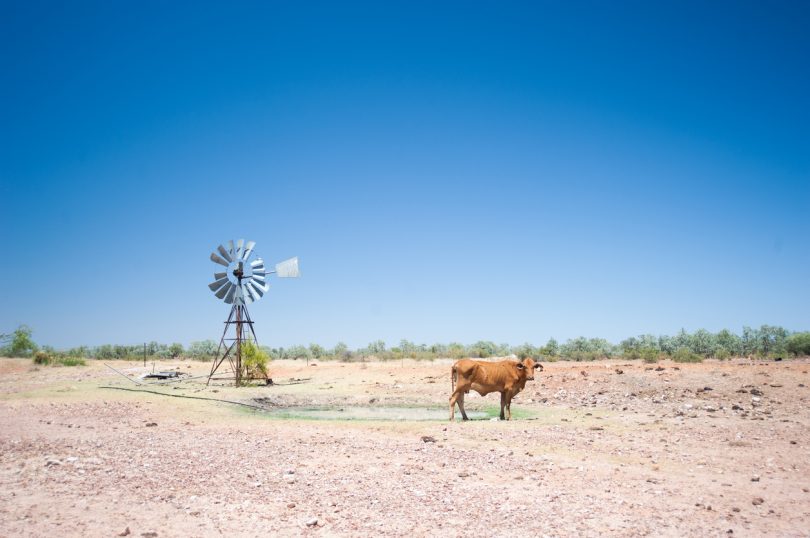 An ANU population health scientist is warning that the current drought could lead to a spike in gastro cases.

The last ‘Big Drought’ saw a large increase in gastro cases in the ACT and a population health scientist is warning that the current drought could cause a similar spike.

A new study published in the Journal of Water and Health has found that reported cases of the gastro bug, cryptosporidiosis, rose significantly in parts of the ACT and Queensland along the Murray Darling Basin during the Big Drought that ended in 2009.

Lead researcher, Dr Aparna Lal from the Australian National University, is concerned that the current drought affecting parts of Australia could see a similar increase in gastro cases here and around the country.

Dr Lal said that out of 2,048 reported cases of the gastro bug in the Murray Darling Drainage Basin between 2001 and 2012, 385 cases were reported in the ACT and 527 in Queensland.

She said that the study estimated that the risk of cryptosporidiosis dropped by 84 per cent in the ACT and by 57 per cent in Queensland once the Big Drought ended.

Dr Lal said droughts reduced river volume and flow, thereby potentially increasing the concentration of pathogens such as those that cause gastro.

“As these gastro bugs can also be spread from livestock, land-use change may also contribute to this pattern, due in part to access around waterways,” said Dr Lal, who is from the ANU Research School of Population and Health.

“Cryptosporidiosis is one of the most common water-related parasitic diseases in the world, and Australia reports the second highest rate of the illness in humans among many developed countries.

“Gastro is a really preventable problem, so we shouldn’t be having these very high rates of cryptosporidiosis in Australia.”

Dr Lal said that children under five years of age are particularly at risk from cryptosporidiosis, and it can cause developmental problems such as stunted growth.

“Over the coming century, we can expect extended dry periods across the globe – we are already seeing another big drought underway in NSW.

“It’s a big problem and we need policymakers in climate change, water and health to work together to address it.”