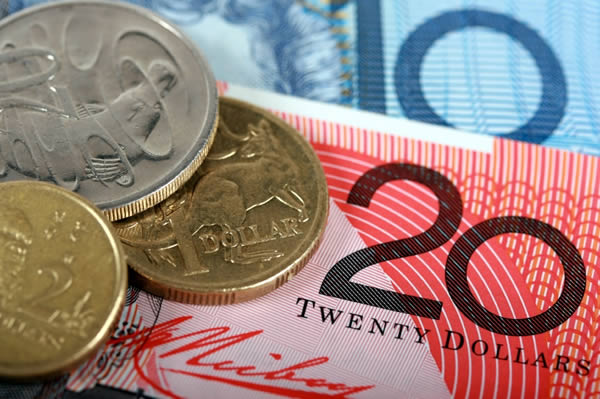 There has been much talk of what is likely to be included in the next budget, the pain, the sacrifice – taking our medicine to prevent the illness that seems to have formed in our National economy. If Mary Poppins is right and the Government listens to what the Audit Commission has to say, we’re going to need more than a spoon of sugar to swallow some of this medicine!

The Audit Commission recommendations released today can be broken into three categories, according to the ABC’s Chris Uhlmann, ‘the brave, the crazy brave and political suicide’ and headlines include:

There will be an element of this report that is telling us what our illustrious leader Tony wants us to hear and I’m sure we can all see some of this as scare tactics to provide a softer landing for the upcoming budget.

What it does certainly show us is strong will for change and some of those changes are certain to be fairly harsh.

The ABC shared some interesting quotes from the Commission Chief and former head of the Business Council of Australia, Tony Shepherd who said ‘Let’s spend the taxpayers’ money as though it were our money. Let’s spend it carefully and frugally.’

I really hope that’s not new advice for our Government.

In looking for ways to “trade out” of the soveriegn debts that the GFC crystallized, the Irish government, in 2011, introduced a levy for 4 years on private pension funds at a rate of 0.6%pa on the funds assets.
This was going to raise anout $1 million Euros over the 4 years.
Something like this would work well in Australia as the only people paying it would be the 2% of rich, greedy self-funded retirees that the other 98% else hates.

Ben Keaney - 9 minutes ago
Also if they are not in the numbers that the anti-brumbies say, what do you think a maximum brumby population should be? Sure... View
Ben Keaney - 15 minutes ago
Di exactly how do brumbies keep the fuel load down? Do they eat fine forest fuels such as sticks and leaves? Or Perhaps its t... View
Di Hunter - 4 hours ago
Jackie Hattingh it’s actually proven that they don’t and it is also proven that they are not in the great a numbers as th... View
Property 18

Beck Bianco - 24 minutes ago
Probably because Canberra is no longer affordable so people move to drivable towns outside of Canberra View
Michelle Preston - 45 minutes ago
Property prices in Yass are over priced. View
Elyse Crawford - 1 hour ago
Amanda Adams still the same cycle, those tenants would then be homeless. View
News 7

“Indictment of our nation”: calls grow to raise the age of criminal responsibility to 14

@The_RiotACT @The_RiotACT
Cavalry mascot Sarge is turning up the heat on his annual 10 km walk to raise $10,000 for Lifeline in Canberra. Find out how you can help https://t.co/CktjV9PbUV (44 minutes ago)