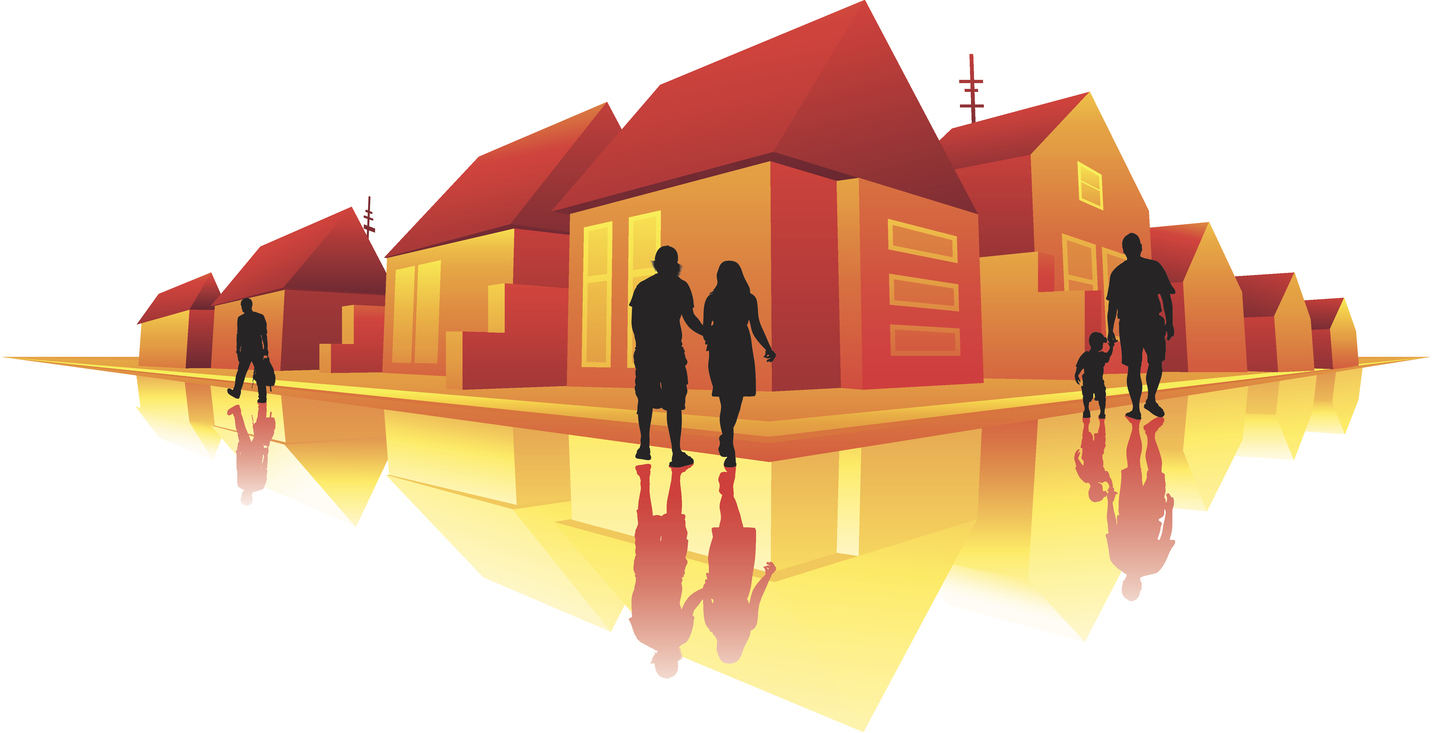 The ACT Auditor-General yesterday queried whether the ACT Government will meet the June 30, 2019 deadline for relocating public housing tenants in Northbourne Avenue and other parts of Canberra and selling off the vacated properties.

However, she acknowledges that ‘tenants’ relocation needs and preferences have been effectively recognised and managed by Housing ACT.

“The two key risks for the Public Housing Renewal Program that are particularly challenging are delivering the program by 30 June 2019 to allow the ACT Government to receive all the anticipated Asset Recycling Initiative payments from the Australian Government; and achieving the estimated sales revenue from the sale of the public housing sites,” Dr Cooper said.

“There are significant challenges associated with the identification and delivery of replacement public housing dwellings, which may limit the relocation of tenants in a timely manner to allow existing sites to be sold to achieve the 30 June 2019 deadline.”

“Thirty percent was added to property valuations, for the purpose of estimating sales revenue for a financial model used to inform decision-making, as part of Business Cases prepared up to February 2016,” the report states.

“Total revenue from the sale of public housing properties to date has been less than what was identified in Business Cases, although the March 2017 sale of the ‘Lyneham on Northbourne’ site exceeded revised estimates identified as part of a December 2016 review of the financial model, in which 20 per cent was added to property value estimates.

Dr Cooper has called for estimated sales to be based on professional property valuations and “supported by sensitivity analysis instead of simply adding a percentage to valuations”.

“There is also a risk that if properties are sold in a compressed timeframe this will affect the sales returns achieved,” Dr Cooper said.

While identifying the risks, the audit also found that governance and administrative arrangements for the Public Housing Renewal Program are sound and the program is being effectively managed.

Stress and grief but also positives for public housing tenants

“The relocation process has been welcomed by some tenants but not others, with some tenants finding it problematic while others have not,” Dr Cooper said.

The audit report details that, based on discussions with representatives of community organisations about the program, Reilly Associates has identified that “the relocation process for public housing tenants can be stressful, frustrating, uncertain and confusing as well as bringing with it much grief, dislocation and trauma associated with the loss of community and history associated with the old residence”.

Nevertheless, Reilly Associates also noted that “relocation can often have a positive effect on tenant mental health and well-being generally”.

“While there remain risks associated with the identification and delivery of replacement public housing dwellings by 30 June 2019, as noted in the Report a range of mitigation measures are being implemented,” the statement said.

What do you think of the Public Housing Renewal Program? If you are one of the relocated tenants how have you found the experience? Let us know in the comments below.

Given some of the wild claims the government made about the economics of their light rail network, the holes in their last pre-election budget and the optimistic forecasts in the most recent budget I’m not surprised that the AG has found that they had been over optimistic in the revenue they’d receive from selling off the Northbourne public housing. 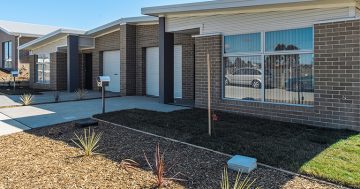