Collaboratively and competitively delivered across the nation
23 November 2022 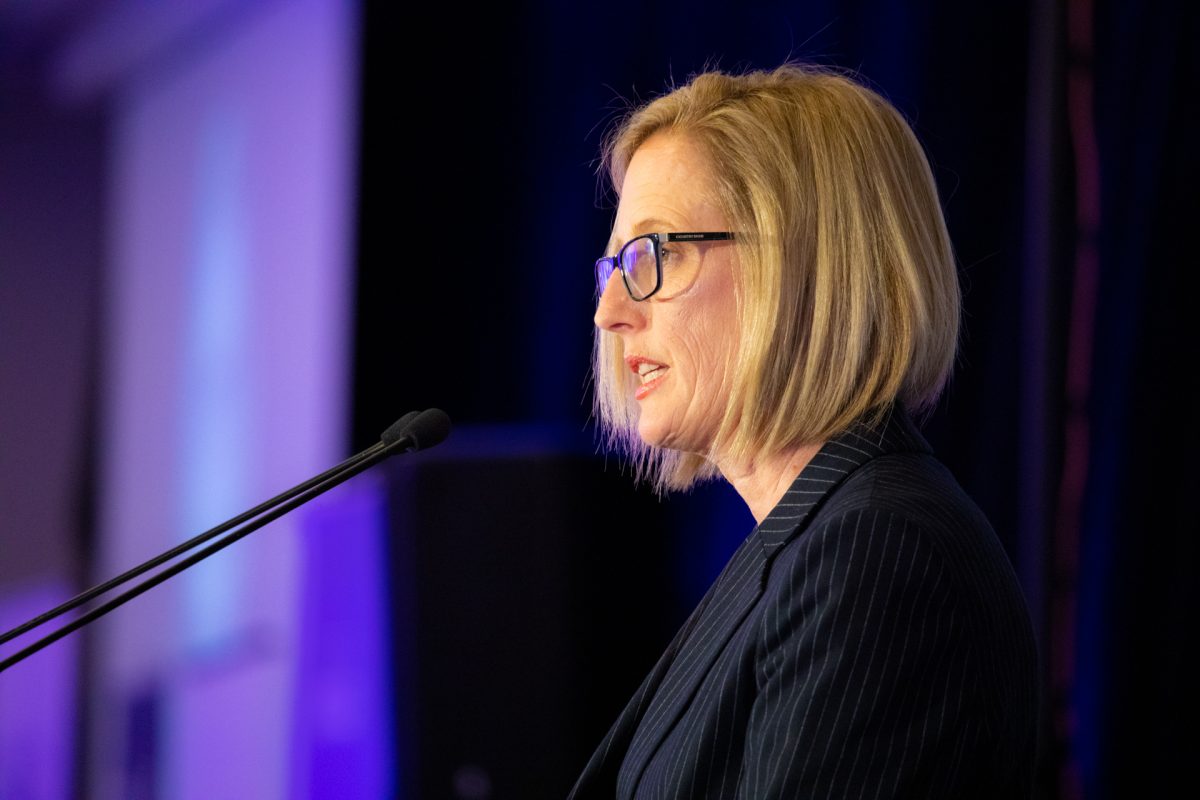 Katy Gallagher: a three per cent increase for public servants is not enough. Photo: Michelle Kroll.

Public Service Minister Katy Gallagher has acknowledged the salaries of public servants need to be considerably higher if the sector is to attract more staff and talent.

The three per cent increase recently offered was not a real wage increase, she said.

The pay rise will apply to all public servants due for an annual raise before 31 August next year, while the government continues to work with unions and staff on a more permanent strategy for Australian Public Service pay agreements.

Speaking on Sky News, Senator Gallagher, who is also Finance Minister, said a lot had been asked of the APS in recent times and that the government was now engaging in genuine negotiations over pay rises.

She stressed the recent three per cent increase was just an interim measure.

“We have seen a sort of wage restraint in the public sector, particularly through the pandemic as budgets have had to realign and go into other spending priorities,” the minister said.

“We tried in this first offer to go to three per cent, which is higher than what was being offered under the former government. We’re going to have to manage that going forward.

“We wanted to see wage growth. I think if you look at public sector wages, they have been sitting around 2.5 per cent. We’re offering three per cent as an interim offer under our wages policy.

“We’re developing a wages policy to go over from September next year, and we’ll look at some of these. Part of the issue for me with my finance hat on, as well as public service hat, is the budget, the budget pressures. So we have to be looking at how we’re managing the budget, but providing a reasonable wage offer to public servants.”

When pressed on whether the three per cent rise was adequate, the minister conceded it wasn’t.

“No, it’s not a real wage increase and we haven’t pretended it is,” she said.

“Obviously with inflation where it is, I don’t think anyone’s pretending we would be offering wages in the order of six or seven per cent.

Discussing salaries across all sectors, the minister noted wages were moving up generally. But industrial relations bargaining was the key, and the crux of current legislation before the parliament.

“The whole purpose of the industrial relations reforms is to get that back where it needs to be to give bargaining power to workers and bring employers to the table. And we’ll continue to argue for that. Over the course of this fortnight, [we’re] hopefully in a position to get it through.”