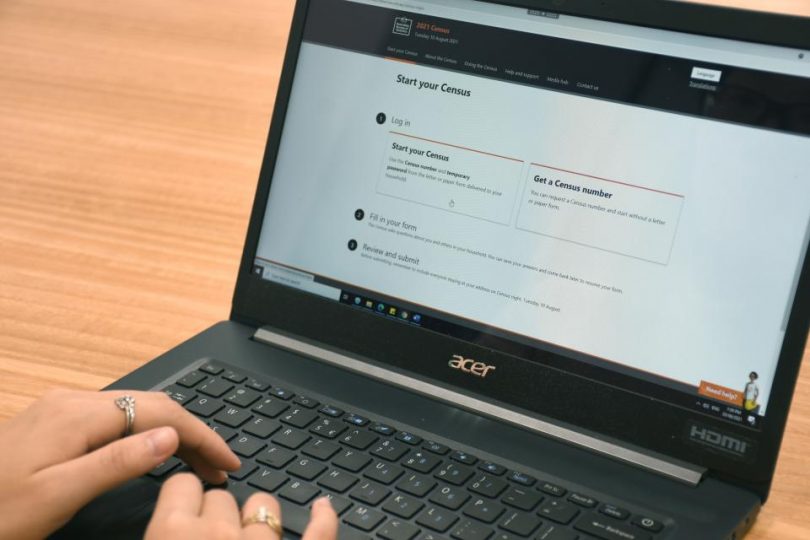 Around 75 per cent of households are expected to fill their census forms out online. Photo: File.

Census night is tonight (10 August). This year’s survey is expected to throw up some interesting data considering it is the first time a census in Australia will be conducted in the middle of a pandemic.

The census takes a snapshot of Australia every five years, and while households are still required to fill out the survey even if they are not at home, for more than half of the country, ‘home’ will be the only option as lockdowns persist across parts of three states.

This year’s census will provide valuable insight into how Australians coped with the pandemic, including movement patterns across the country and how many people have changed how they work in light of COVID-19.

ANU School of Demography researcher Dr James O’Donnell said the census would provide an in-depth picture of the impact of lockdowns and restrictions during the pandemic, and what this would mean for future population predictions and trends.

In turn, this can help frame and inform the country’s policy and plans for years to come.

“That is very important for being able to project forwards and project future populations and see how different groups in the community will move in future,” Dr O’Donnell said.

This is particularly pertinent to get an accurate picture of Australia’s Indigenous population compared with other data sources, such as through Medicare.

“Indigenous population is a big one,” Dr O’Donnell said. “The census is critical for … trying to understand and plan for the socio-economic differences in profiles.”

As of today (10 August), around 2.5 million households had already completed their forms after the Australian Bureau of Statistics started rolling out forms at the start of August.

Around 10 million households will complete the census this year; around three in four are expected to complete the form online.

Filling out the census is compulsory and fines apply for not doing so. Households who are not home will still need to complete the form from where they are on the night. It takes around half an hour to fill out.

People can either fill out the paper forms they received in the mail or use the 16-digit number from their letters to complete it online.

But there are some concerns in the community about receiving fines for the compulsory survey. People in the Canberra region and south coast reporting that they had not received census letters or numbers as late as yesterday (9 August).

The census number is needed to fill out the form online and can be found on the census letter on the front page of the paper census form.

If you have not received a census number, you can request one here, but you will need a mobile phone number.

Instructions about how to complete the census form online can be accessed here. If you need information in a language other than English, translated information in several languages can be found here.

I filled in mine online and it all went well. I like the idea that the Bureau of Statistics stress tested the census by employing hackers. Hope it all goes well and if it does that’s to the credit of some very harding working people and a victory against the cyber crooks.

Ditto, Acton – was able to complete online without issue. I suspect that ABS has stress tested the network to within an inch of it’s life and has implemented high-end measures against Denial-of-Service attacks. I support you in wishing them well – the census is a very useful tool used by both public and private enterprises and those who’ve put it together deserve a lot of credit. 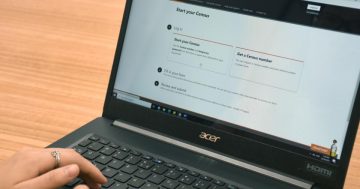 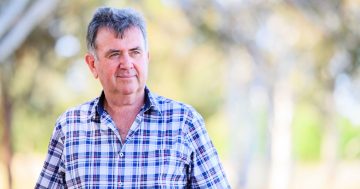